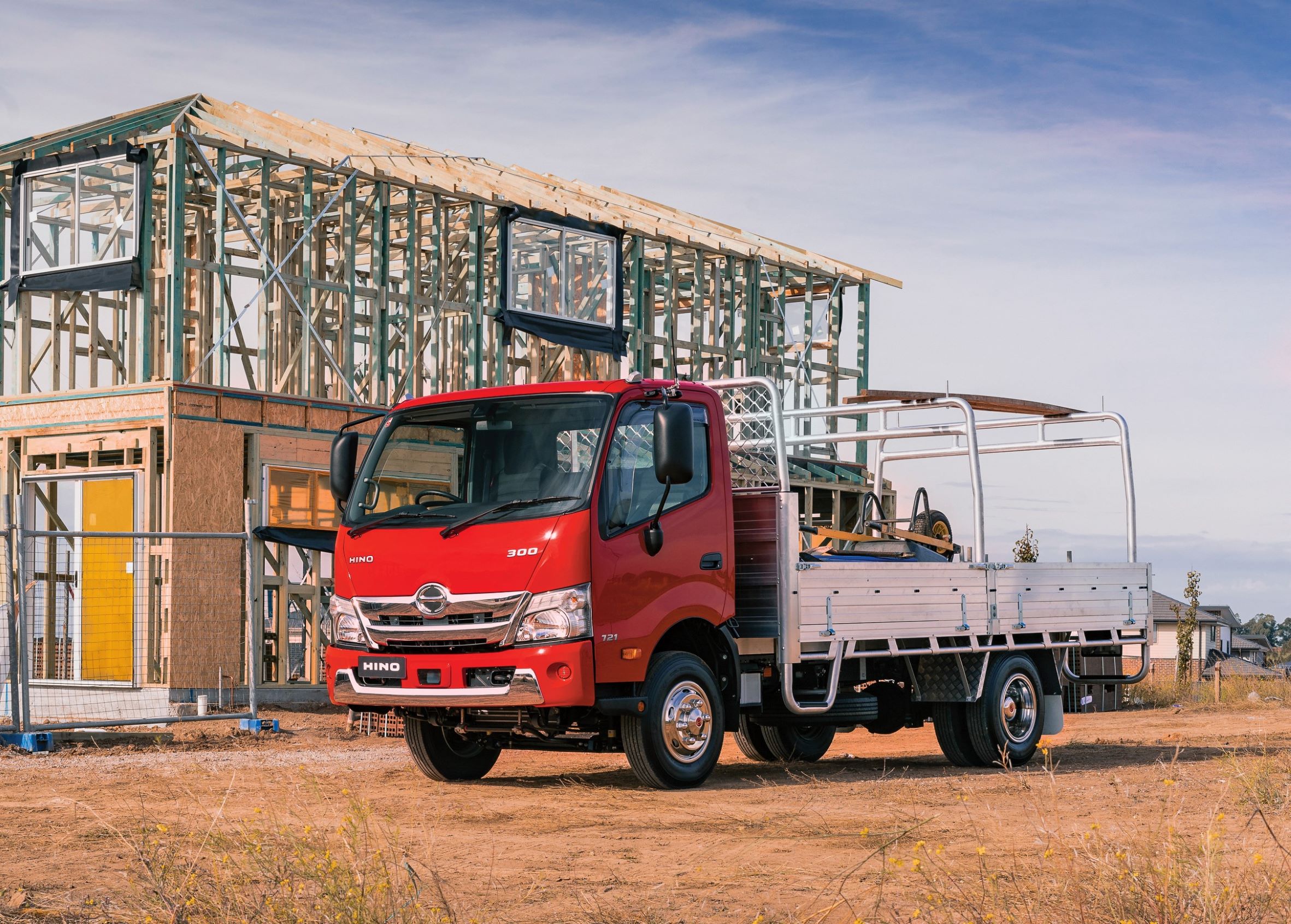 Some key Highlights of 300 series 4X2

The surprise is the 721model that features the five litre engine with an impressive 152kW and 600Nm of torque, matched to the six-speed double overdrive true automatic transmission, with a GVM OF 6.5T and towing capacity of 3.5 tonne.

“The 721 is available in multiple wheelbases, as well as Single and Crew Cab models.

The upgraded Hino 300 4×2 series is available now at dealers.