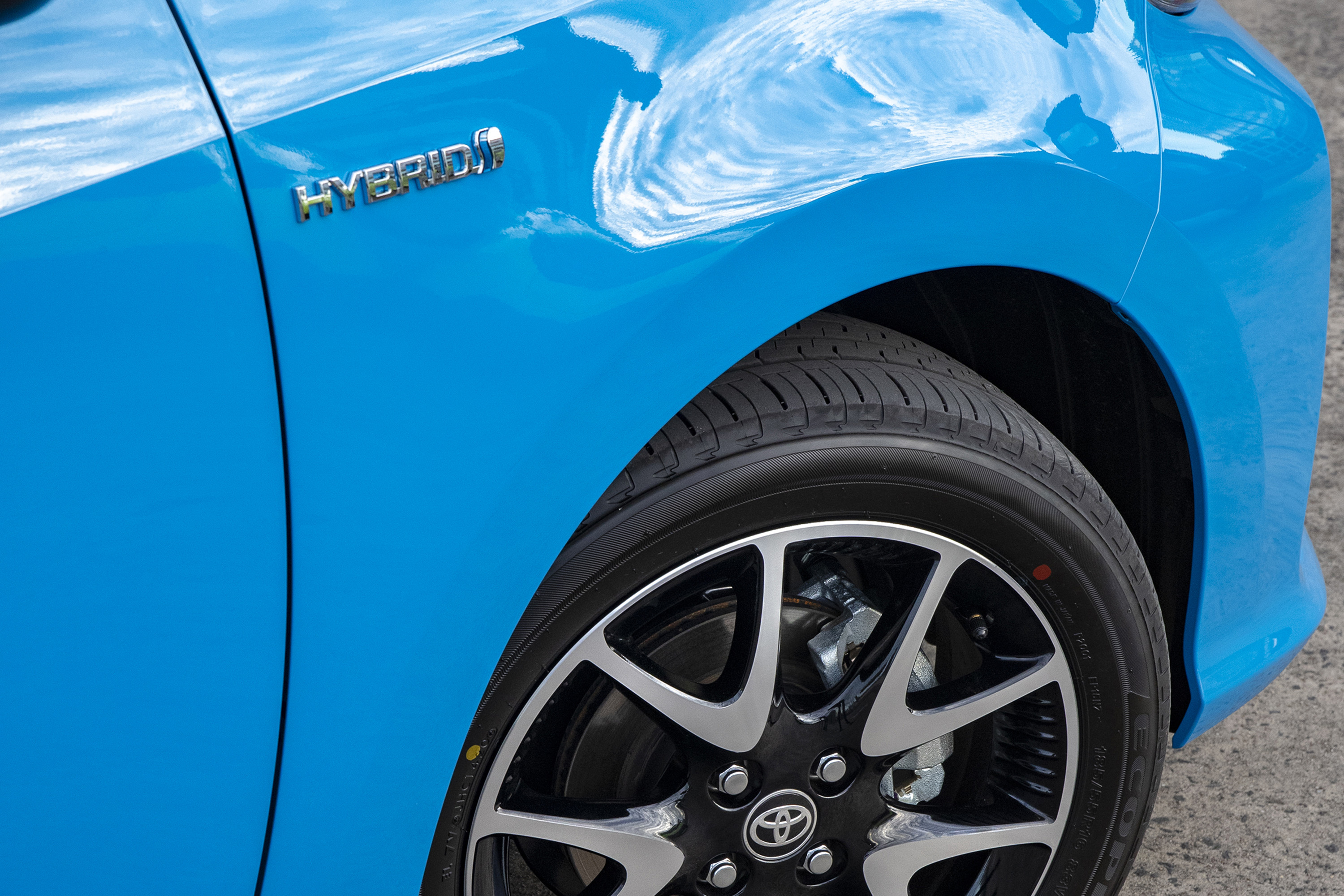 With the release of their new Yaris, which now has a hybrid option, Toyota presented some figures, on just how important hybrids are in today’s market.

So far this year the overall market is down 19% but Toyota is down only 7.7% the smallest decline of any in the top ten car companies.

Their Camry has their highest percentage of hybrids at 65% and not far behind the RAV 4 with 61% and the Corolla with 52%.

That nearly a quarter of their sales are hybrids is all the more revealing when they do not provide hybrids in some of their biggest selling models such as the Hilux Ute.

Toyota goes Rogue with its upmarket HiLux version now with more power. In early 2018 Toyota moved its HiLux range upmarket with the introduction of the Rogue and Rugged X. [Read More]

Toyota upgrades their mid-sized Fortuner with the engine we should have had all along. Fortuner has been a success for Toyota, based on the HiLux the 4WD wagon is aimed at the true enthusiast, especially in GX guise, which I drove last week. [Read More]