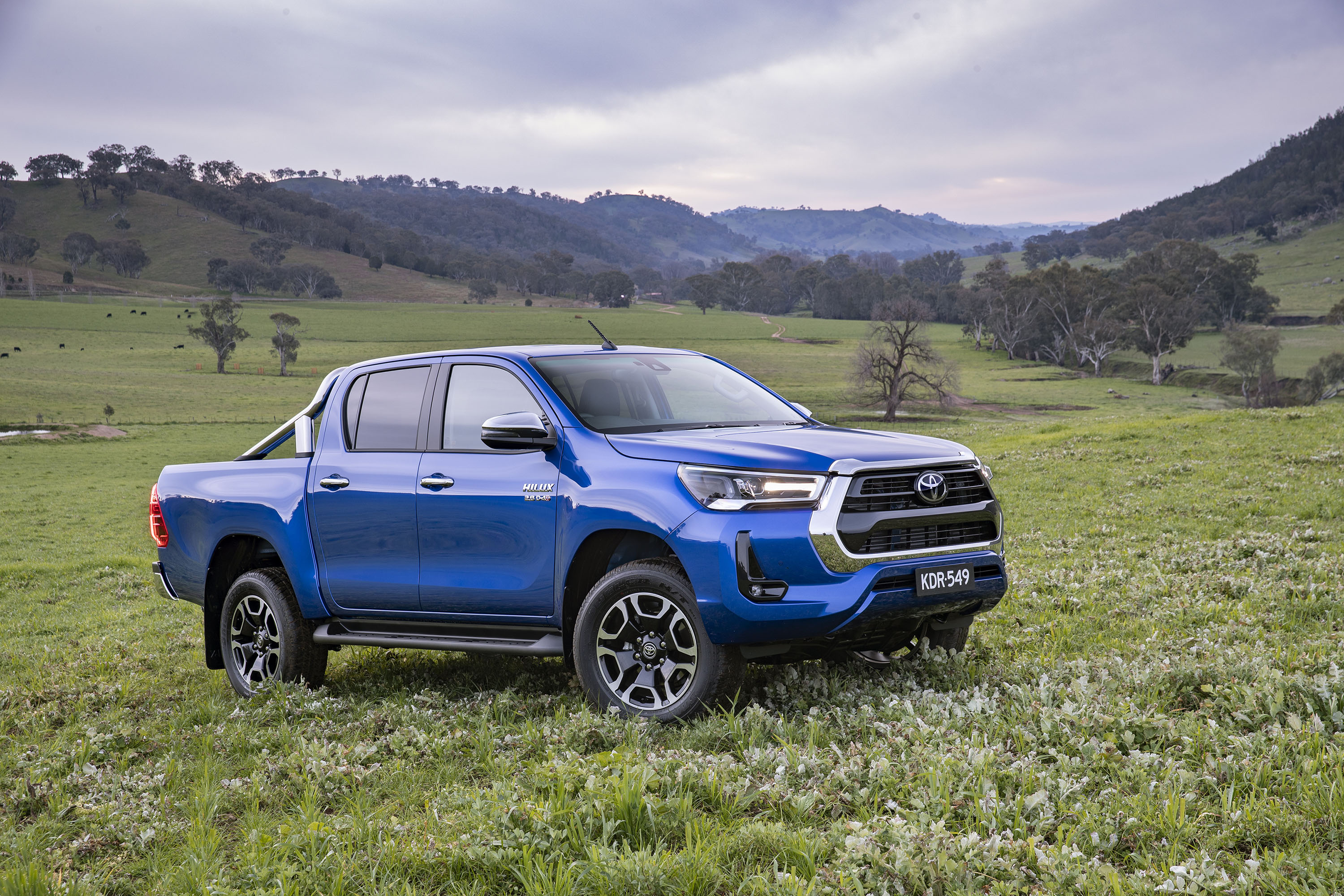 The Toyota HiLux utility is the best seller vehicle in Australia and Toyota is about to release its eighth-generation of the vehicle which will come with 27 variants with a payload of at least one tonne.

They have announced the specifications and prices for their Workmate, SR and SR5 which have the single cab with a large tray at the back.

There are three four-cylinder engines but they have focused on the 2.8 litre diesel that has been improved and is also being used in their new Fortuner SUV.

The Hilux braked towing capacity is now 3500kg for all 4×4 variants while 4×2 diesel variants are now rated at 2800kg.

Toyota LandCruiser 300 Series has six models, with two new models added to the range. The Sahara ZX for buyers wanting even more luxury and the GR Sport, for buyers that want even more off road capability. [Read More]