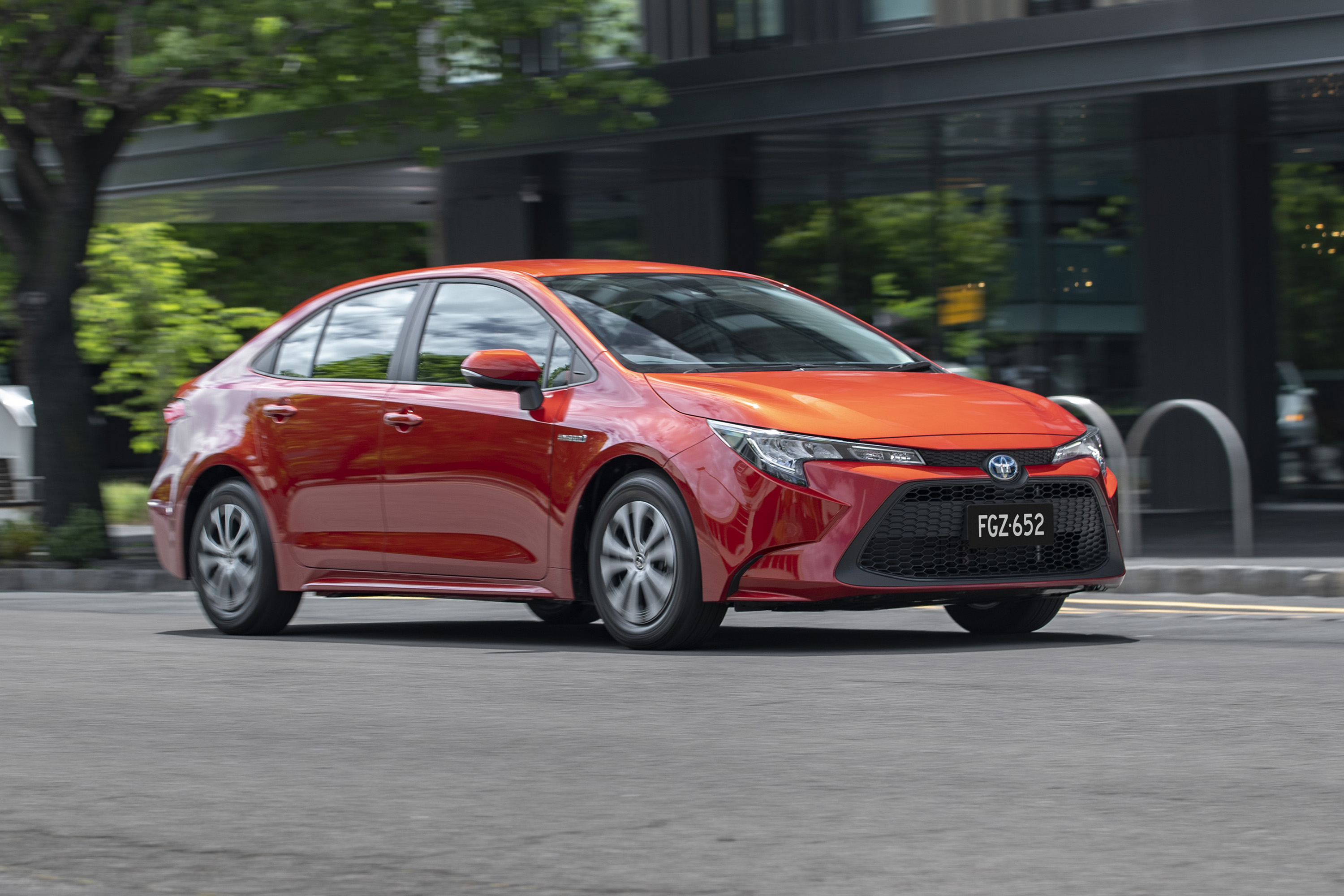 A fully electric vehicle can have staggering acceleration but a hybrid is more about fuel economy than powerful performance.

The petrol engine does not initially start. It is only on battery for the first short while such as backing out of the driveway.

With initial acceleration there’s an audible whirr of the electric motor.

The hybrid has a Continually variable Transmission which can select any ratio (within limits) that is best for the situation. But when pushed the combined engine and gearbox noise is intrusive.

The hybrid options costs an extra $1,500 but is not available the top of the line ZR.

Lyft, a competitor to Uber, is launching a Green Mode feature within its app to provide riders in Seattle with the option to travel in an electric or hybrid vehicle.  [Read More]

The all-new Honda Accord Sport Hybrid has touched down in Australia; the first of a new generation of hybrid powertrains from the global Earth Dreams Technology series. [Read More]