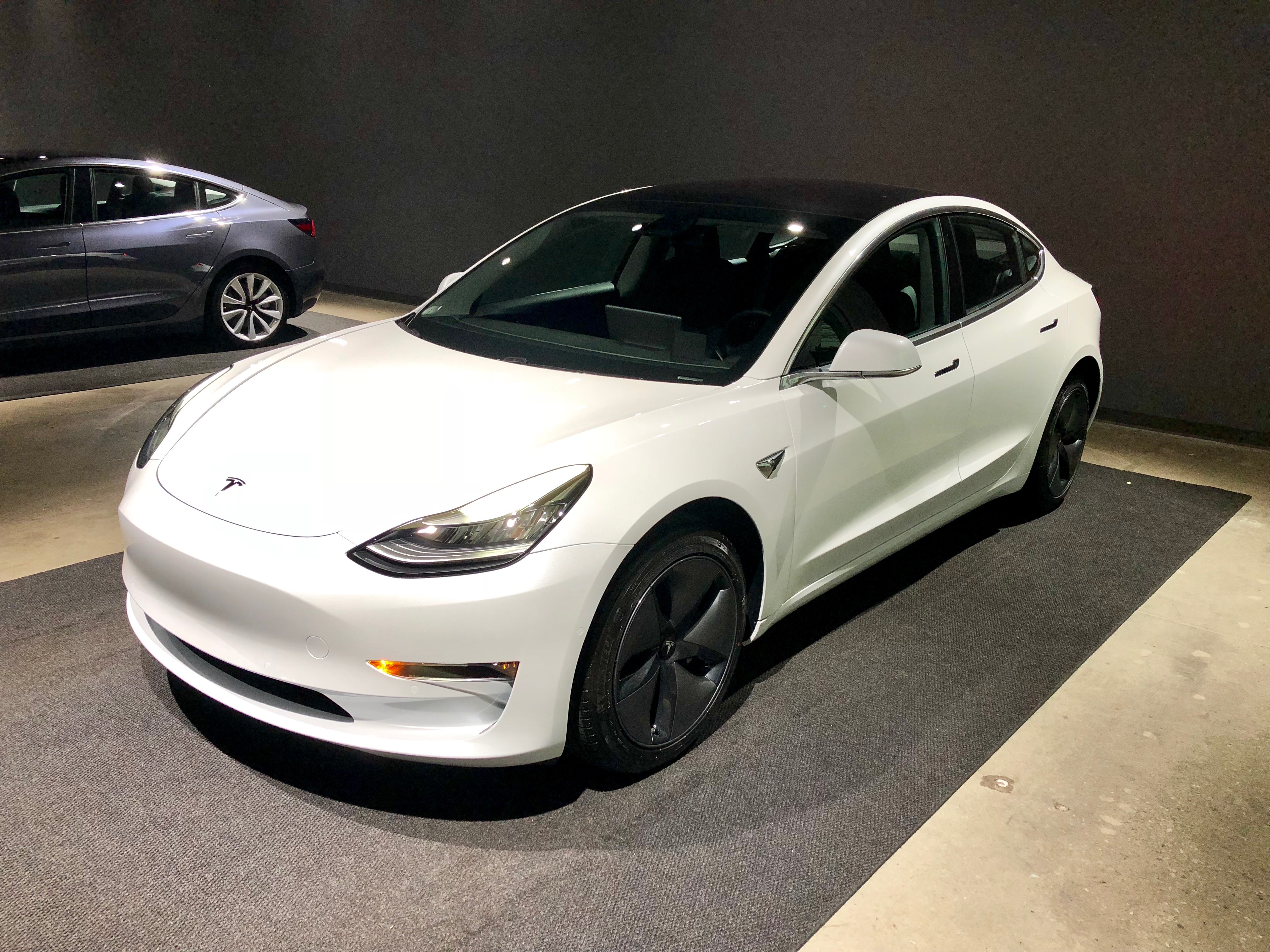 Tesla fans have been waiting for Model 3 for some time. David Brown says that the long wait might be over.

The model 3, Tesla most affordable vehicle, will be available in Australia from August and you can configure and order it online.

Tesla says buyers who paid a $1,500 deposit more than 3 years ago will get first priority.

Prices start at $66,000 plus on roads which is on par with the new Hyundai Kona Electric SUV and a base, petrol engine BMW 3 Series or Mercedes C-Class.

After a long and determined effort Kia has brought an alternate fuel vehicle to Australia. Their Niro is a small SUV and comes in three variants. [Read More]

SEA Electric has announced the launch of volume production of its first locally-assembled electric trucks. The company was founded in Australia in 2012 but is now headquartered in the US. [Read More]

Audi’s brand new A8 Hybrid model will start series production in 2012. The Audi A8 Hybrid combines the the power of a six-cylinder model with the fuel consumption of a four-cylinder version. [Read More]