Reports of a Tesla crashing, catching fire and killing the two occupants in Texas have again raised issues about the perception and the reality of automated vehicle functions. 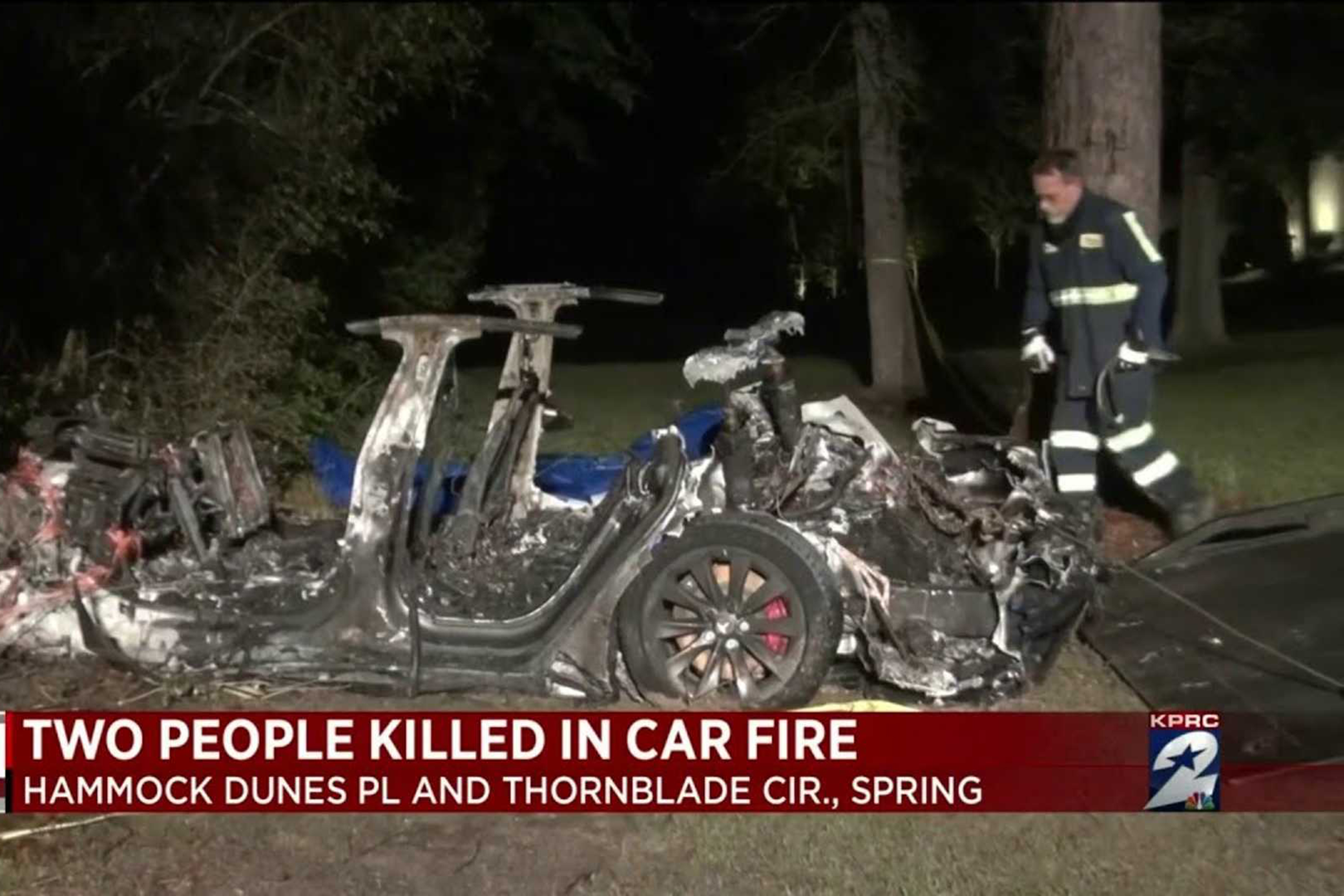 Full investigations are on-going but discussion about autonomous driving should at least consider that:

There can be a huge danger if perception exceeds reality.

The launch of the Kia Niro small SUV with a choice of three electric powertrains, raises customer options based on fit-for-purpose. [Read More]

There are moves to ban the sale of internal combustion engines.  David Brown puts it in perspective. A minor political party and now the NSW motoring club have called for banning sales of new petrol and diesel cars after 2030. [Read More]

There was once a time when improvements to cars obviously had to come from the existing car industry and be first reported in motoring magazines. But now other manufactures and reporting avenues are getting into the act. [Read More]