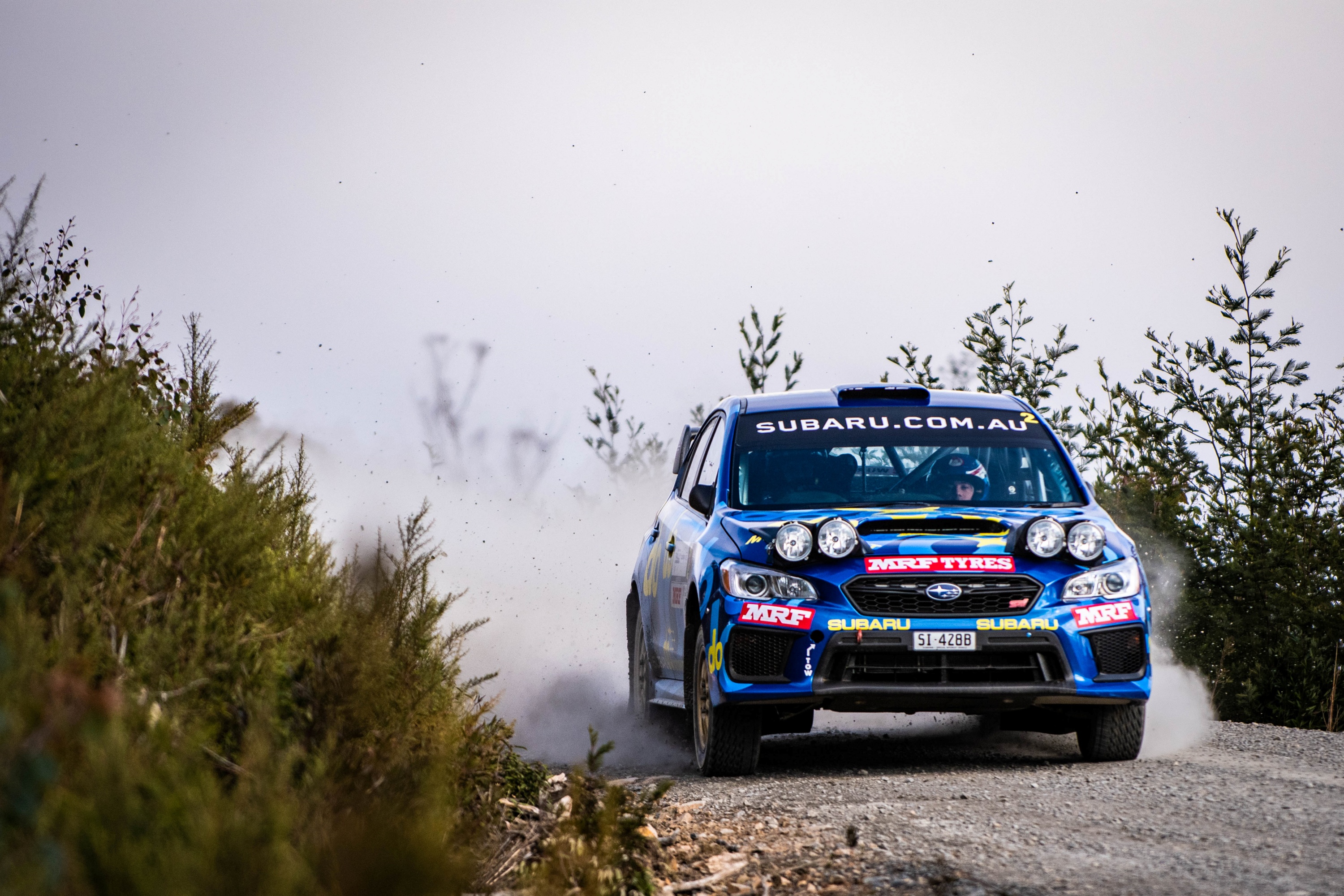 Subaru do Motorsport team reactivates its 2019 rally campaign this weekend at the Pedders Eureka Rush Rally, Ballarat, aiming to build on its strong second-place going into the second half of the CAMS Australian Rally Championship (ARC).

Action resumes on Saturday evening, in what will be the second “short format” ARC event for the year, with competitors rallying across just 10 stages through to Sunday afternoon.

Subaru do Motorsport driver Molly Taylor and co-driver Malcolm Read are keen to maintain momentum from their impressive second place at Subaru Rally Tasmania in June.

Molly said: “The whole team came away from Rally Tasmania with a great sense of achievement.

“Team spirit has never been better and we have every confidence that the ‘Rex has more to give, so we can’t wait to get out on the stages.”

She added: “With the short-format experience of Canberra behind us, we’ve got complete appreciation of the intensity, teamwork and adrenaline involved – and it’s something we all want more of!”

This weekend’s rally includes an entry field of 42 competitors; 13 in the ARC class. 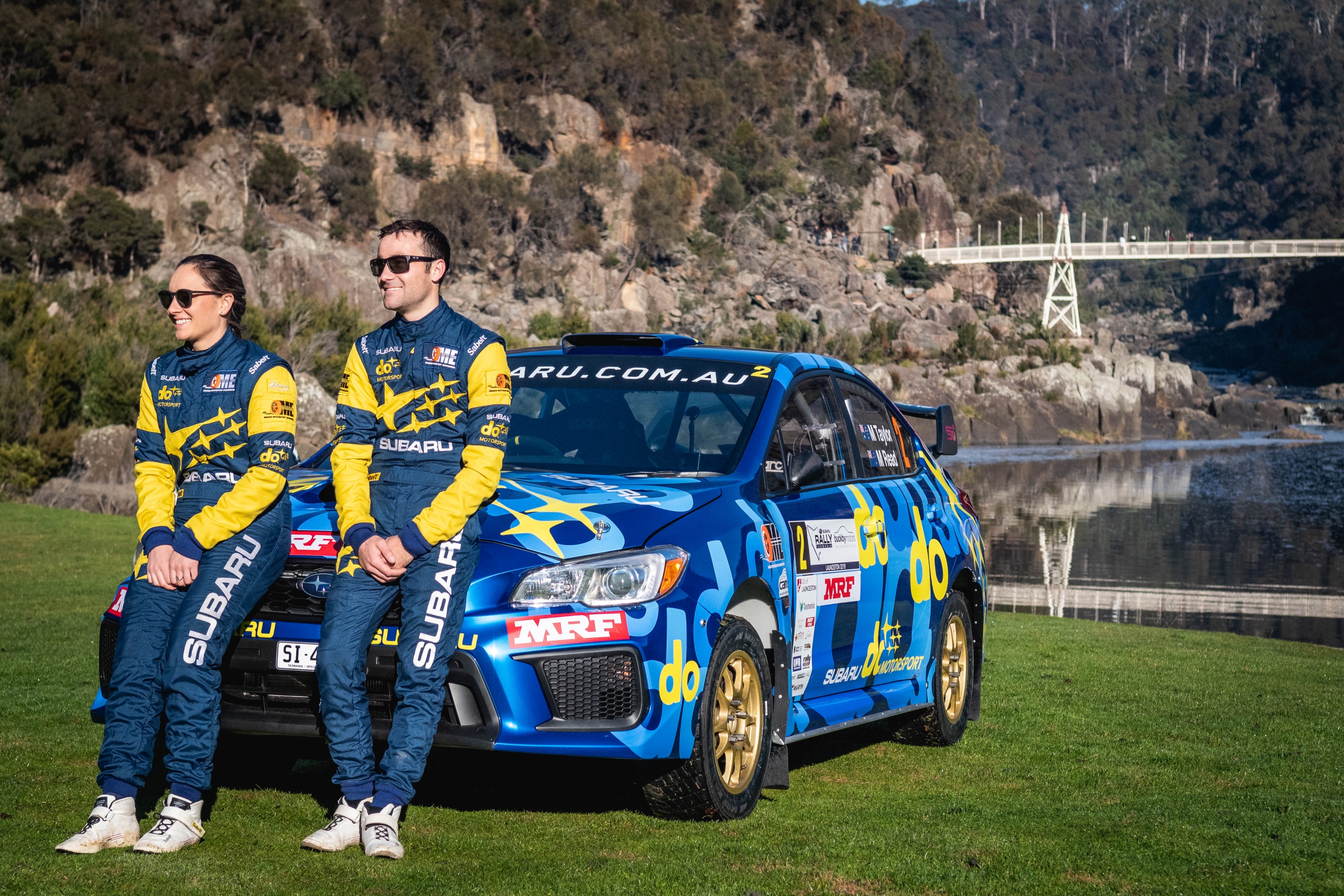 In between events Molly has been having fun at SubiNats, on Phillip Island, treating Subaru WRX Club members to thrilling rides on the skid pan at the iconic circuit.

She has also been literally buying into the Subaru heritage – with the purchase of a classic Brumby ute, the car that contributed so much to growing the brand’s All-Wheel Drive reputation in Australia.

Actions resumes on Sunday morning with eight stages near Beaufort. The four morning stages are repeated in the afternoon, with the greatest challenge being the 24.24 km SS4 and SS8 Water Race.

The podium finish is planned for 4pm at the Beaufort Service Park.

Recently Uber revealed that in 2016 the company experienced a massive data breach, resulting in the theft of information of about 57 million users and drivers worldwide. [Read More]

Mazda hit a home run with its first CX5 becoming the bestselling SUV in the class and the new model only improves the vehicle. [Read More]

April 11, 2019 Pete Wilson News, Other News Comments Off on How to Find the Best Rates for Parking Your Car at the Airport

Airport parking is not the cheapest, however, for some people it can be a real need as they might travel frequently. The fares tend tend to accumulate very quickly and by the time you are back you probably owe over a $100 just for parking your car at the airport. But don’t worry, [Read More]