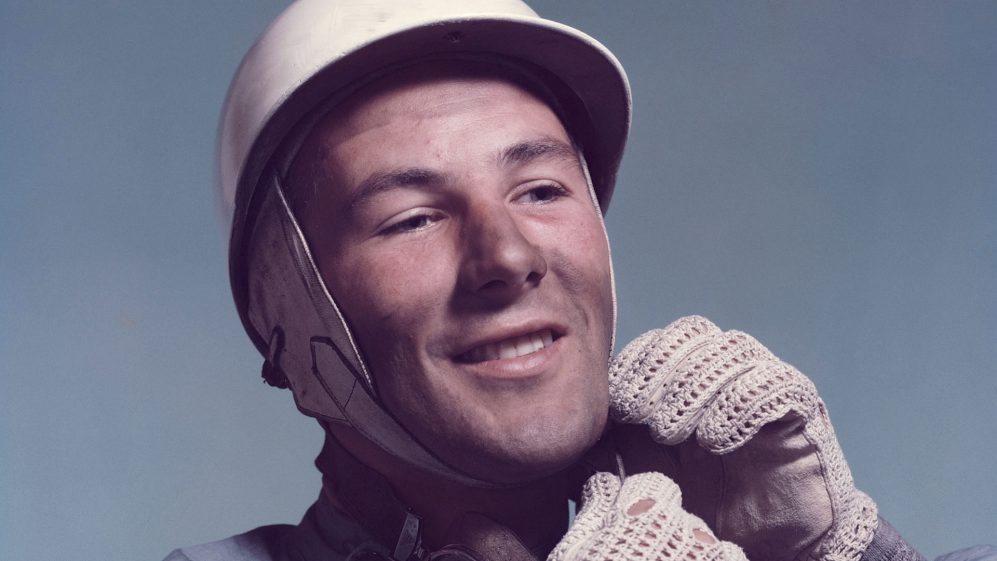 Motor racing has lost one of its favourite sons who had lived the quintessential life of the daring, debonair racing driving.  David Brown reflects on the passing of Sterling Moss.

His first professional race was in 1948 when he was 18 and his last was in 1962 when he crashed his Lotus and was put in a coma for a month.

He won 16 Grand Prix. His success was hampered because he  preferred to race British cars, stating, “Better to lose honourably in a British car than win in a foreign one”

Moss was runner-up four times and in third place the other three times.