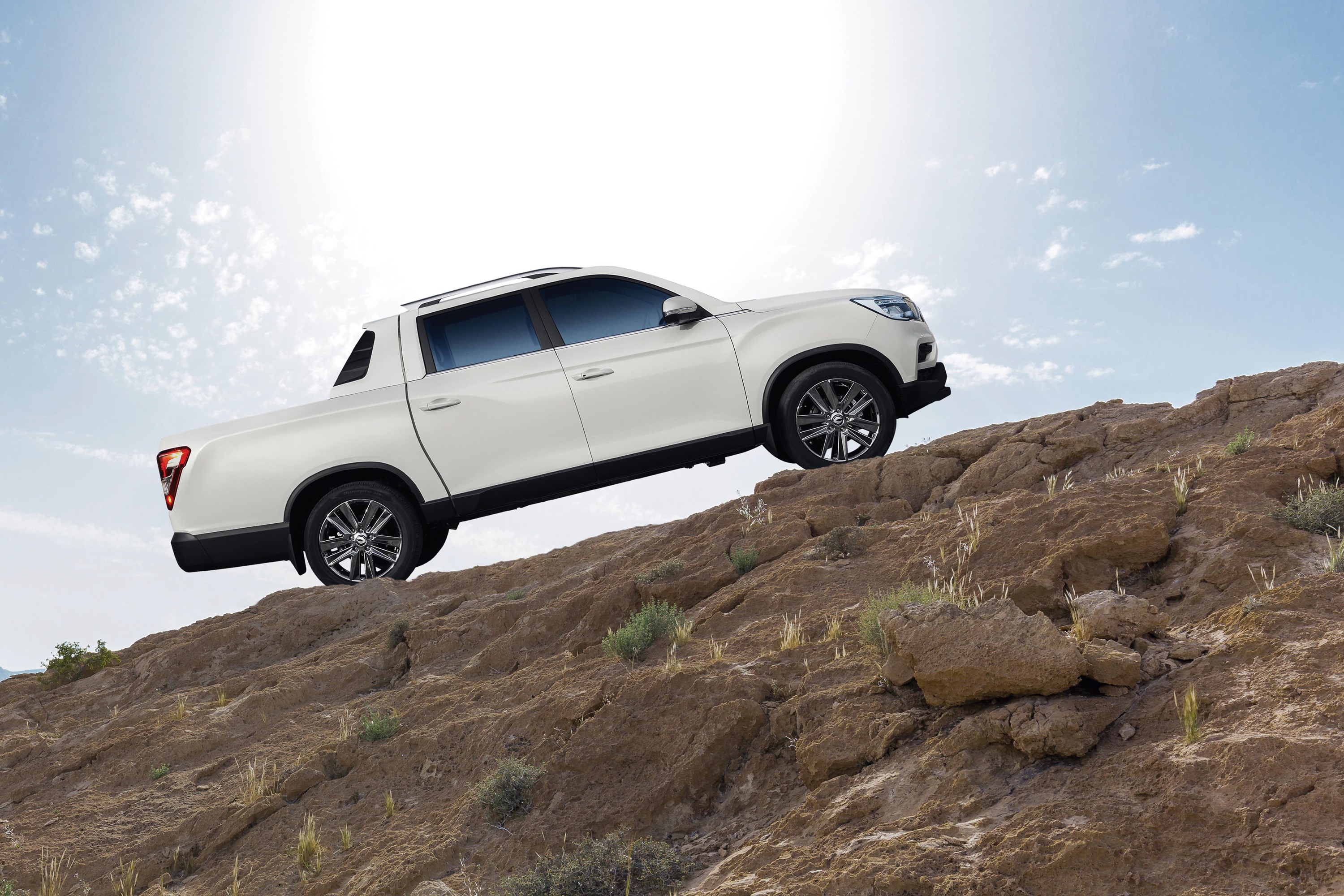 They started in 1954. Between 1993 – 2011 they produced an SUV the Musso (which means rhinoceros in Korean) and they also gave that name to a ute they built for three years.

Both vehicles had Mercedes engines.

They failed in Australia, not helped by most models having a distinctive appearance.

Now there’re back with a new Musso XLV dual cab Ute boasting the segment’s longest tray, many features, and either a leaf spring rear suspension for hard work or the more comfortable coil spring suspension.

They should do better this time.

May 16, 2019 Rob Fraser 4WD & SUV Guide, Motoring Minute Comments Off on SsangYong is Back with the Rexton

As part of the re-emergence of the SsangYong brand in Australia they launched late in 2019 the medium sized Korando. [Read More]

SsangYong UK have launched the SsangYong Musso Ute. Will we see it in Australia? Word is there has been some movement behind the scenes that could see the brand again on the local stage, we will keep you updated. [Read More]