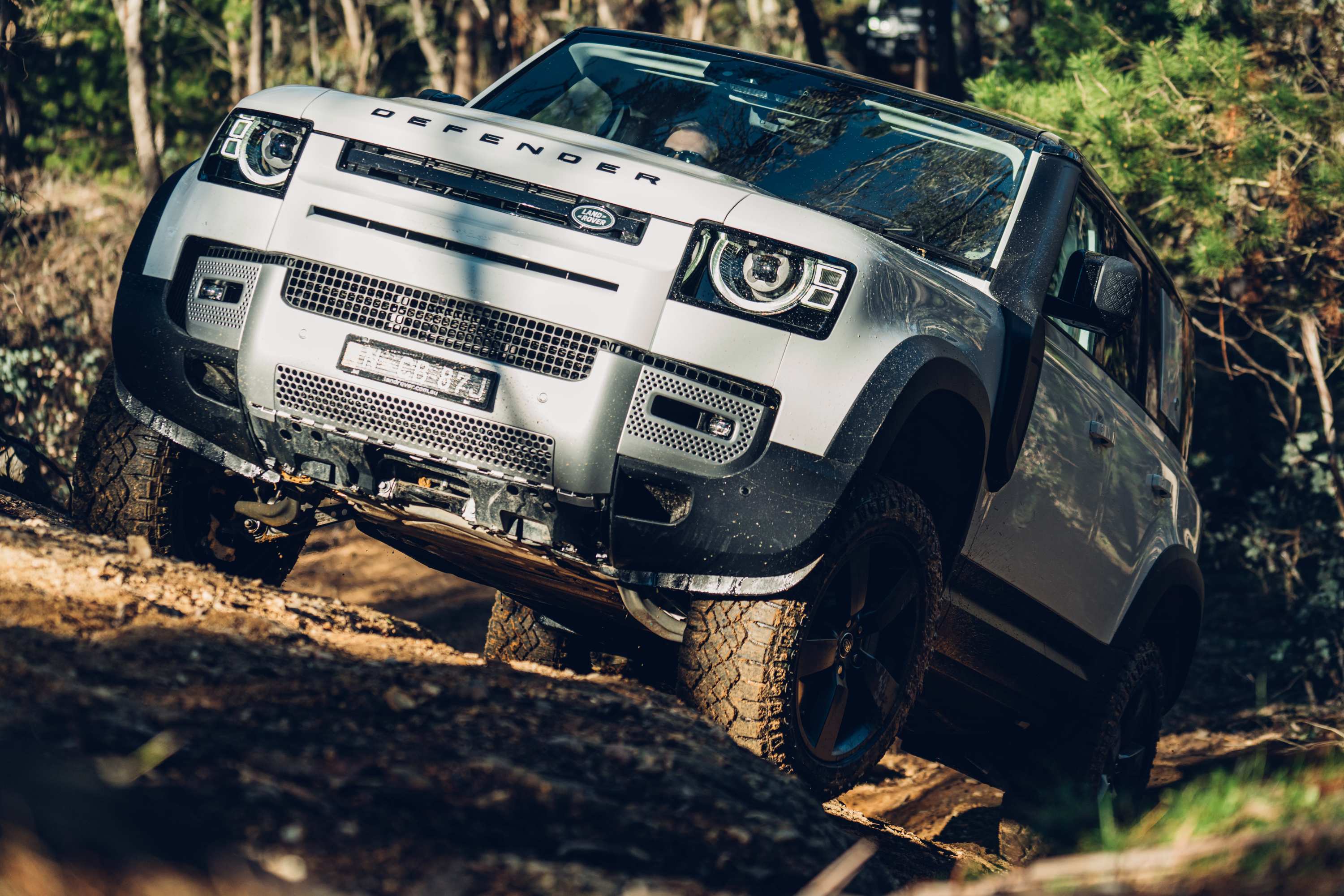 August 2020 was another bad month for sales of new cars in Australia with a decline of over 24,600 vehicles compared to the same period last year.

Two thirds of the decline was in Victoria which has had to implement strict lockdown rules to contain COVID-19.

In year-to-date percentage terms Victoria is still the worst state but Tasmania and the Northern Territory are not far behind.

In contrast the ACT sale volumes have risen, 24% compared to last year.

The Federal Camber of Automotive Industries has implored the Victorian Government to allow Melbourne Metropolitan vehicle and motorcycle dealerships to open up.

The trend is not just COVID-19 as sales have declined in Australia for the last 29 months but the pandemic is pushing some dealers to the wall the FCAI says.

Car Sales show the value of a new models

2020 was a tough year but it did not undermine the value of car companies releasing new models. [Read More]

When is The Best Time to Shop for a Car?

November 19, 2020 Pete Wilson News Comments Off on When is The Best Time to Shop for a Car?

Car ads use a bit of theatrics and “the best time to buy is NOW!” attitude that elicits urgency in shoppers. However, did you know that there are certain times of the year, including specific days, that are ideal to find the best deals [Read More]