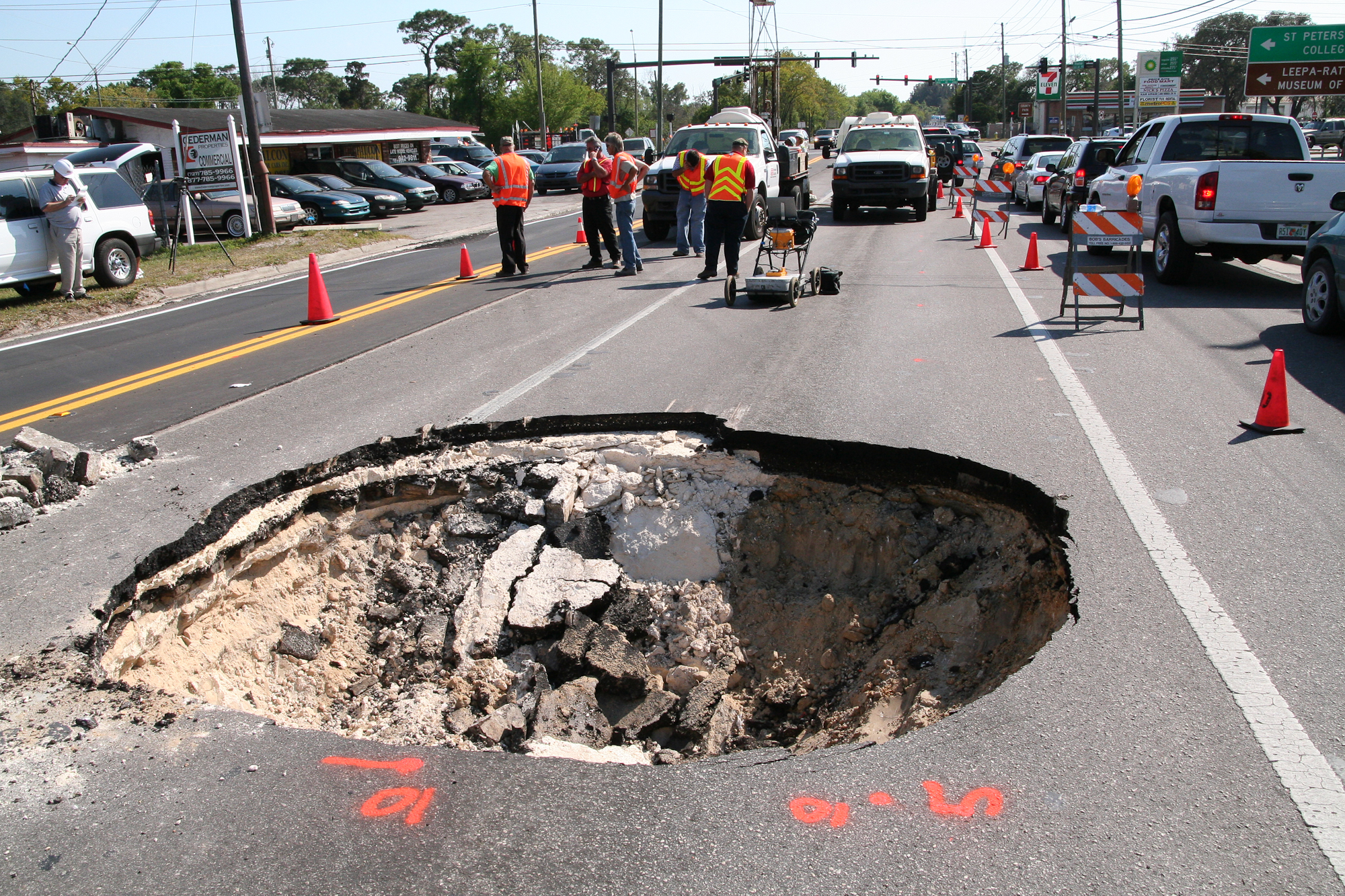 David Brown reports on how potholes are a nuisance for than just for car drivers.

Cracked and uneven pavements are stopping nearly one in three older people from walking on their local streets, according to a new UK survey.

The research by the charity Living Streets found over 3.5 million older people are prevented from walking more – due to concern over potholes, obstructions on footpaths and people driving too quickly.

Nearly half of older adults said they would walk more if footpaths were well-maintained, with 28% saying lower speed limits would also help.

The charity is calling for councils to spend at least 15% of their local transport infrastructure on walking and cycling – and to remember pavement potholes when repairing their roads.

Have you ever been scared or even angry when driving because the line markings are not clear?  Well the UK is applying new technology to identify when the lines become blurred as David Brown reports. [Read More]

Welcome to Overdrive, a program about the wonderful world of motoring and transport. I’m David Brown In this program we have: News [Read More]

Hello and welcome to Overdrive, a radio and podcast program that takes an expansive look at the world of cars and transport. I’m David Brown [Read More]