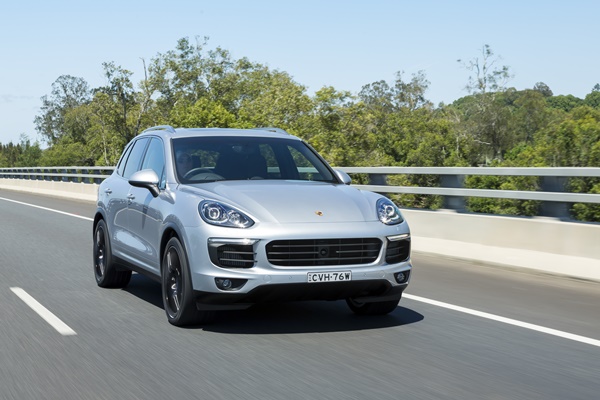 The updated Cayenne line up officially goes on sale on March 09, with local deliveries expected from late in the third quarter of this year.

The new Porsche Communication Management (PCM) including navigation module and voice control with seven-inch touch screen is now standard on all Cayenne models throughout the world. 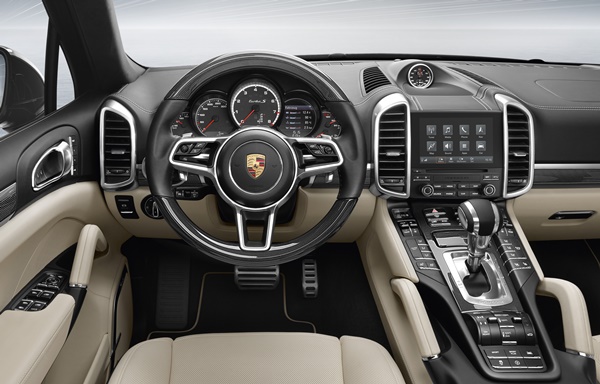 The entry Cayenne and Cayenne Diesel sold in Australia are further improved with Porsche Active Suspension Management (PASM) and 14-way power front seats now standard. These were previously available as an option only.

Porsche Connect Plus is available as a $590 option in all Cayenne models and brings with it Apple CarPlay® for USB connection of an iPhone via the new PCM.

The new generation PCM is now standard on the recently launched 2017 model 911, Macan, Cayenne and will be standard on the new 718 Boxster when it arrives in showrooms from late June. 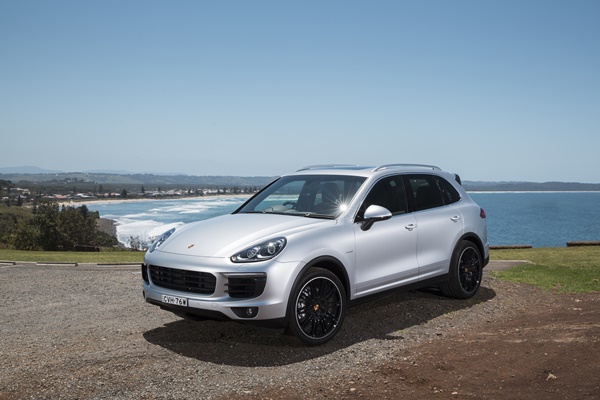 With demand of the turbocharged six-cylinder Macan S, Macan S Diesel, Macan Turbo and recently announced Macan GTS still high in Australia, PCA has elected to delay the introduction of the new Macan four-cylinder until not before calendar year 2017. 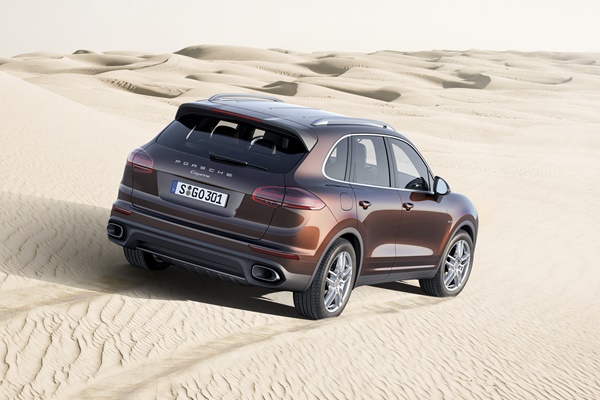 Having pre-sold over 170 cars before even landing in Australia, the wait is over for those patiently awaiting the arrival of the 2.0 litre All-New Mazda MX-5. In Dealerships now, Mazda is expecting the more powerful 2.0 litre fourth-generation MX-5 to hit the sweet spot with Australian buyers. [Read More]