Hello and welcome to Overdrive, a program that practices what it preaches, most of the time, on the subject of cars and transport. 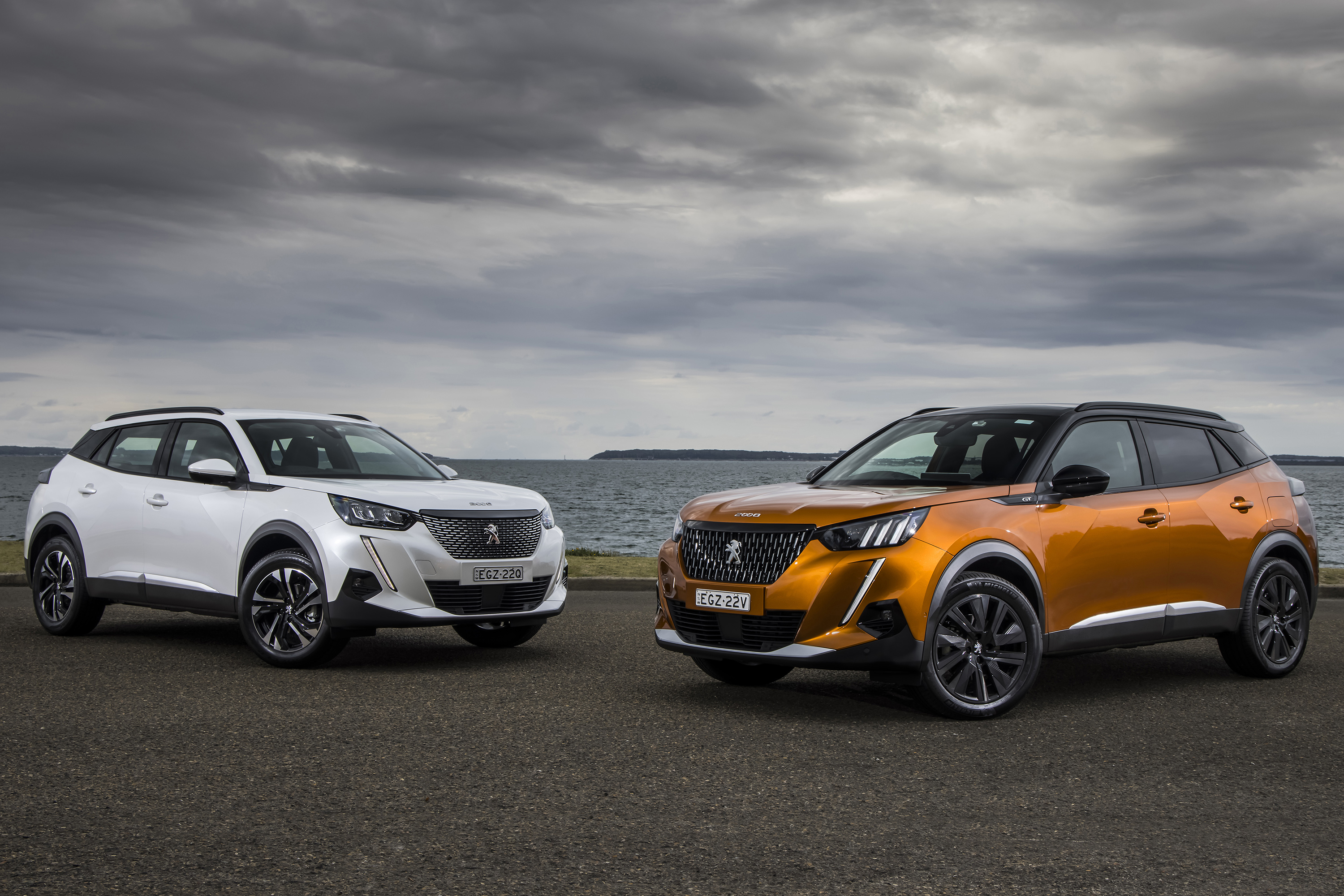 Toyota has launched an all new model the Yaris Cross its first entry in the light SUV market.

This smallest class of SUV has some quirky vehicles such as the Suzuki Jimny and the Nissan Duke but with the Mazda CX3 now dominating sales and new models such as the VW T Cross, it is fast becoming a more main stream category.

Toyota’s Yaris Cross has a unique option: a hybrid model which has a four-wheel drive system but not in the usual way. A third electric motor drives the rear wheels in slippery or off-tarmac conditions when maximum traction is called for.

The hybrid AWD which costs an extra $3,000 is available in each of the three variants and a long list of safety features is standard across the range.

After a brief drive it is clear the vehicle belies its looks. On the outside it’s a stylish practical SUV.  But driving the GT model brings back memories of Peugeot’s classic 205 Gti. It feels more sports wagon than “sit up high” SUV.

The dashboard graphics make the communication of information easy and clear. The engine sounds purposeful and precise.

Kate Gillis is the Managing Director of Peugeot Citroen Australia

It’s a very modern, very contemporary vehicle and the cockpit itself. And we have the cockpit, which is 3D as it as it folds around the driver. You feel very much in control of the vehicle and on and off the road. So it’s a very it’s a very special vehicle. 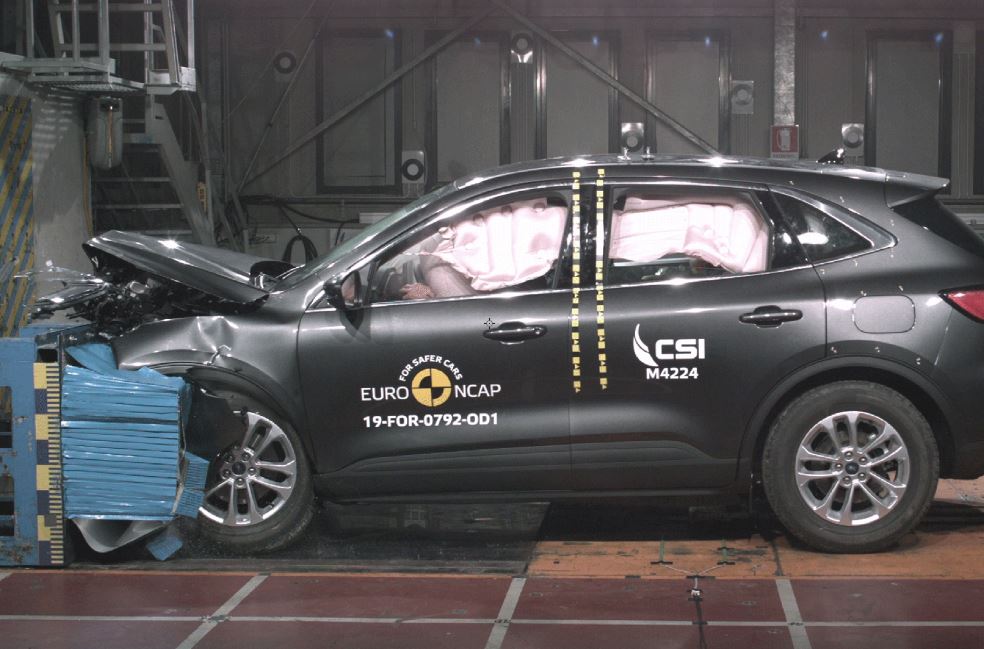 In the mid-sized SUV category the Ford Escape has been struggling with sales.

Now there’s all new version which has been boosted by achieving a five star ANCAP safety rating.

Rhianne Robson, from ANCAP said “Prioritising not only the protection of its occupants, the active collision avoidance safety systems, fitted to all variants of the Ford Escape, saw it achieve a high score of 82% for the protection of vulnerable road users. The Escape also scored well in ANCAP’s three other key areas of assessment with scores of 92% for Adult Occupant Protection, 89% for Child Occupant Protection and 77% for Safety Assist.”

“Close to full points were scored for its ability to detect and avoid or mitigate collisions with pedestrians and cyclists across a range of day-time and night-time scenarios through its standard-fit autonomous emergency braking system.

Lane departure warning and assistance systems are now on many new vehicles.  But no matter how good the computer is in the car, the quality of the lane markings is the critical element.

Austroads conducted research on how pavement markings affected automated steering functions and how existing lane marking design and maintenance practices could be improved.

Some of the recommendations were that agencies

stop mixing the use of white and yellow markings as Victoria has done at construction sites.

Improve the quality of dash lines – which are not picked up as quickly as unbroken lines.

Road agencies should focus on measurement and include key factors such as the pavement marking materials, vehicle volumes, particularly heavy vehicle percentages.

From a car design perspective, the research found that too often the vehicle response surprised even professional drivers which is not desirable. 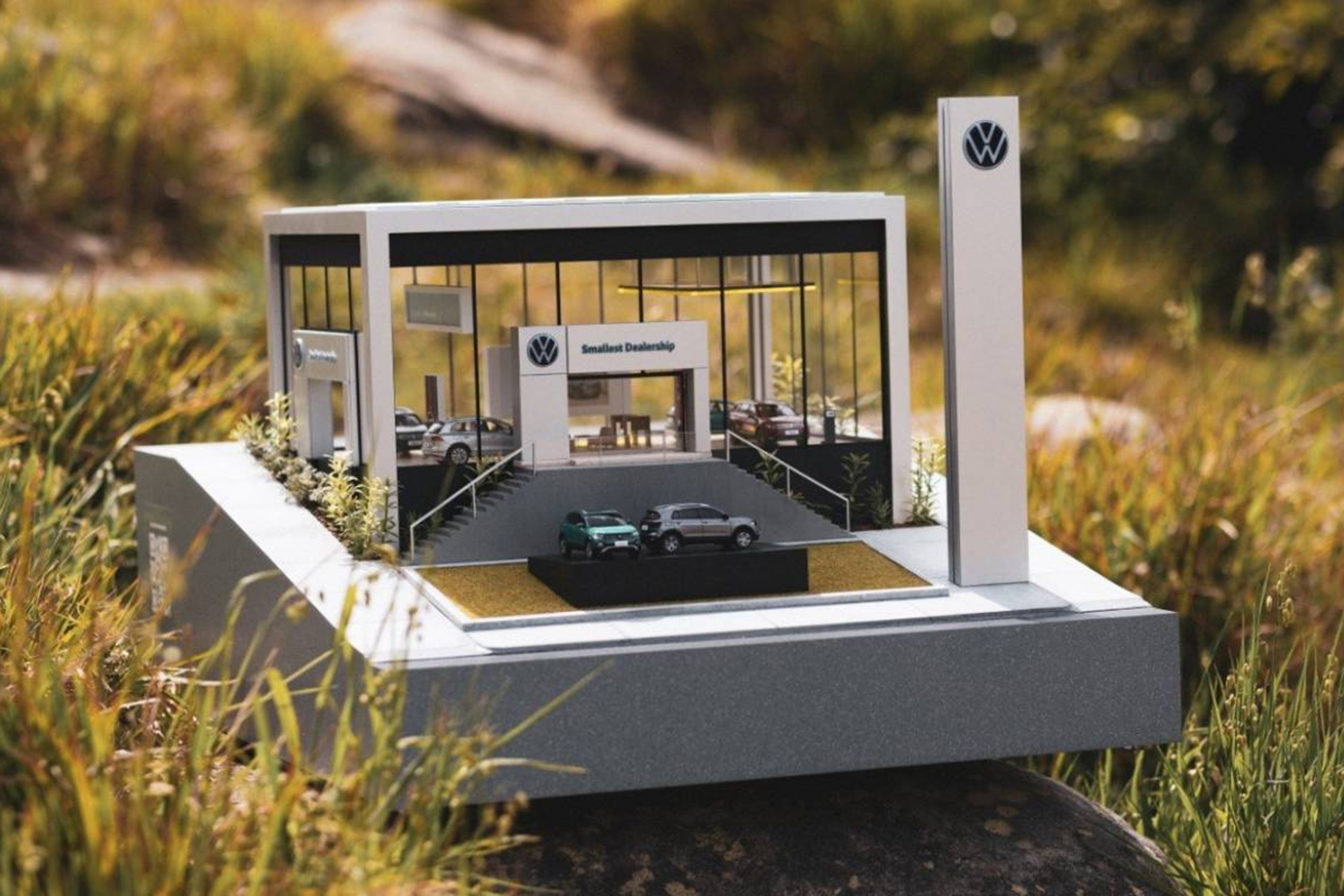 The typical dealership for selling motor cars is an expensive overhead that is hard to sustain.

But now VW has a retail campaign based on the world’s smallest dealership.

The miniature dealership stands just 28cm tall. It features an augmented Reality experience to allow customers to use their phones and go straight to the model they’re interested in and customise the vehicle by choosing a colour scheme and other options. There is even a “buy” button.

VW points to research that shows that the majority of Australians want shopping online to be easy and save them time, and with 80% spending more time than ever pre-researching their purchases online. This system allows shoppers to try out items digitally to become familiar with the product before they take the plunge.

Originally broadcast 31 October 2020 across Community Broadcasting Association of Australia (CBAA) and Torque Radio affiliated commercial radio channels and has a weekly audience of over 450,000.

The Toyota Prado Kakadu 4WD 7 seat wagon we are testing here, is the top of the range with a complete range of standard features. It has all the bling. [Read More]