Welcome to Overdrive, a program where we put the world of motoring and transport under the microscope.  I’m David Brown. The times each story appears in the program are noted (mm:ss) 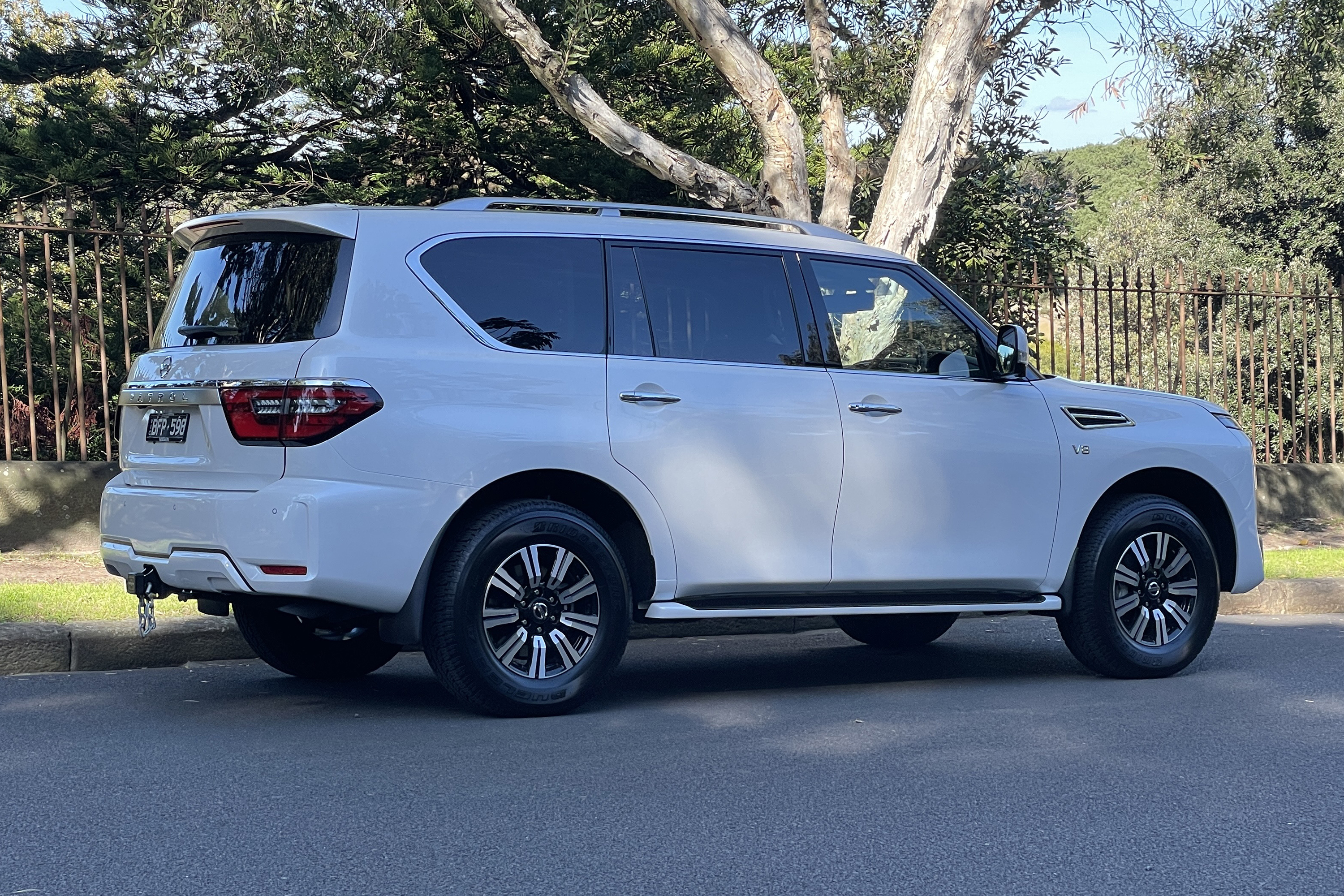 The Nissan Patrol, an upper large SUV, has had a makeover of its current seventh-generation model and continues to push towards more comfort and features.

It still comes with a petrol engine, a big 5.6 litre V8 with 298 kWs and 560Nm of torque matched to a seven-speed automatic transmission

The first patrol was launched in 1951 with a stubby, boxy shape similar to a Land Rover Defender but it is now a very good touring and towing vehicle. 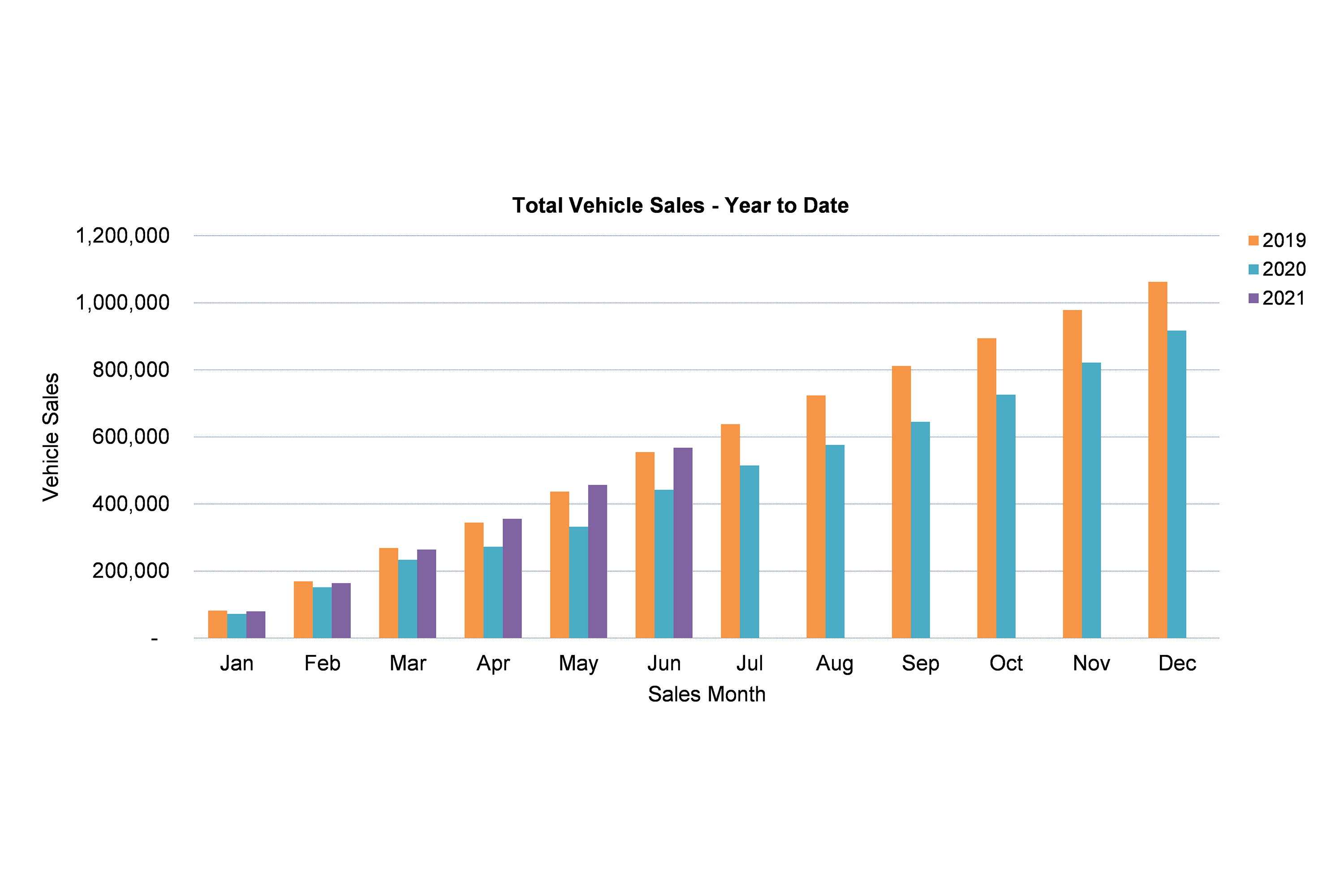 Vehicle sales for the month of June are up compared to last year but only by 0.4%.

The Federal chamber of automotive industries says this is a strong result that reflects the typical trends of sales in the last month of the financial year.

But the figures are not quite as typical as some may think.  In the four years before COVID the June figures were typically up 30% compared to the previous month of May. The June 2020 figure was 83% higher than May of that year.

The strongest sector for growth was the rental industry which had cut stock significantly in 2020. 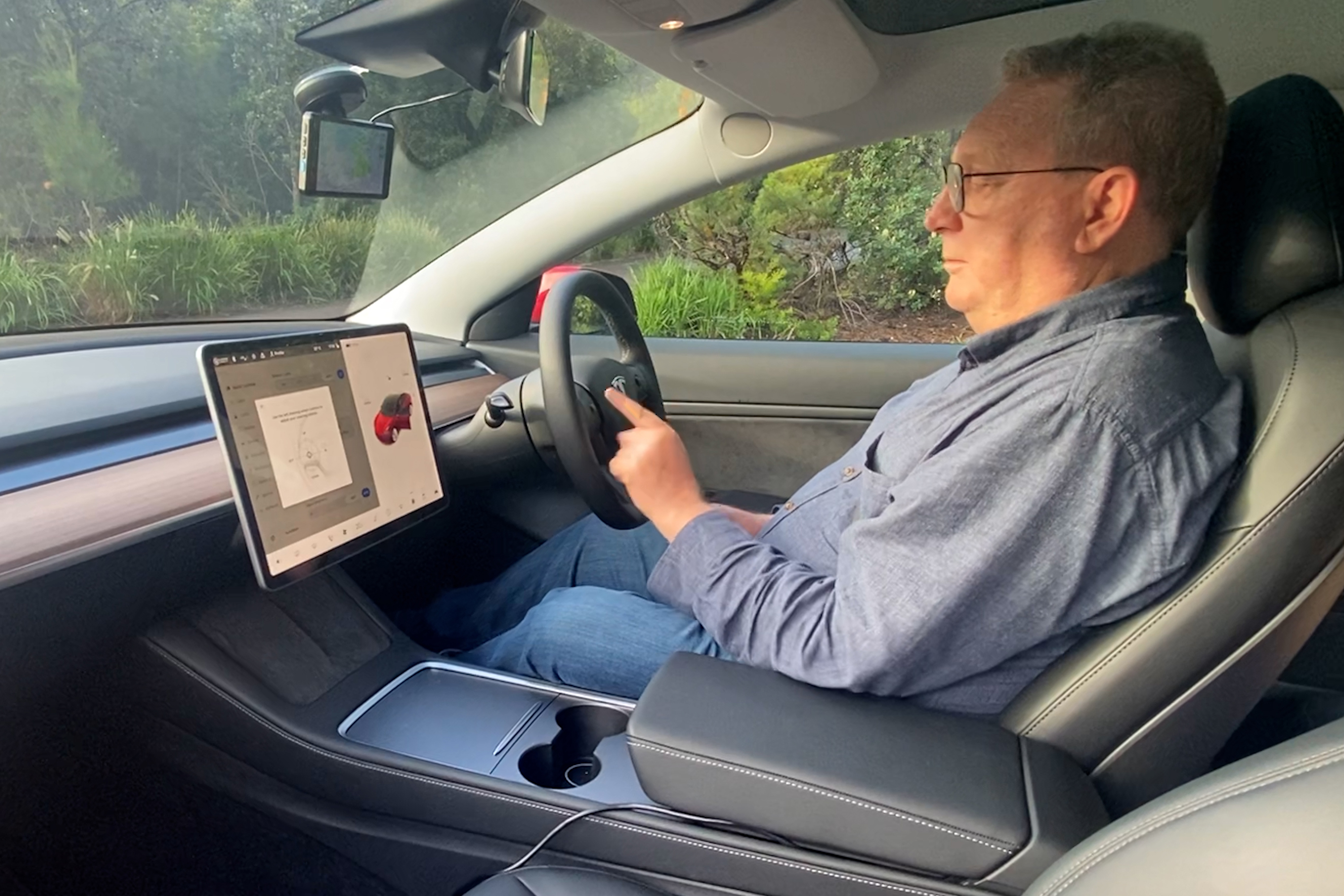 The latest Tesla Model 3 required a two-step procedure on the large touch screen.

Now a German court has agreed that this is a problem.

A local court in Karlsruhe has acknowledged that the Tesla setup required “significantly more attention from the driver” than a traditional lever setup, but the driver was still issued a fine and a one-month driving ban for not keeping his eyes on the road. 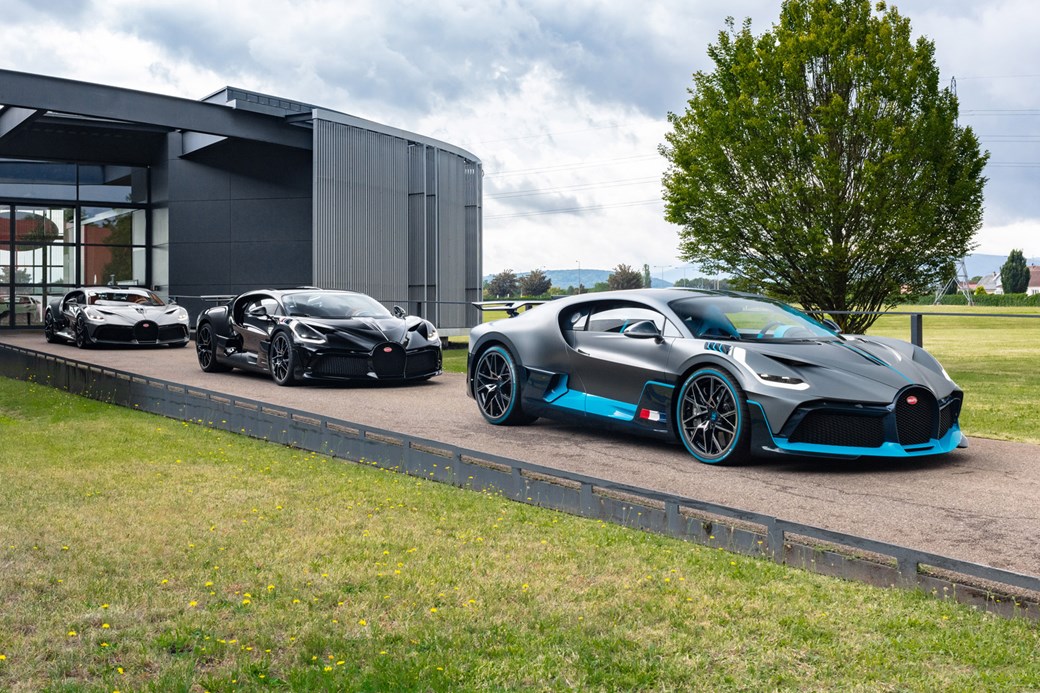 The Volkswagen group acquired the Bugatti name and built a number of variations of a 16 cyclinder engine with four turbocharges firstly calling it the Veyron and then upgrading it to the Chiron.

But it is hard to see how this can be a hero car for the people who bought an everyday Volkswagen.

Now Volkswagen has said that enough is enough.

Porsche and Rimac have agreed to set up a joint venture that incorporates Bugatti.

Volkswagen is not giving up completely as Porsche is part of their stable but perhaps they are distancing themselves from such conspicuous consumption.

Originally broadcast 10 July 2021 across Community Broadcasting Association of Australia (CBAA) and Torque Radio affiliated commercial radio channels and has a weekly audience of over 430,000.

About David Brown 467 Articles
David’s boyhood passion for motor cars did not immediately lead to a professional role in the motor industry. A qualified Civil Engineer he specialised in traffic engineering and transport planning. What followed were various positions including being seconded to a government think-tank for the planning of transport firstly in Sydney and then for the whole of NSW. After working with the NRMA and as a consultant he moved to being an independent writer and commentator on the broader areas of transport and the more specific areas of the cars we drive. His half hour motoring program “Overdrive” has been described as an “informed, humorous and irreverent look at motoring and transport from Australia and overseas”. It is heard on 22 stations across Australia. He does weekly interviews with several ABC radio stations and is also heard on commercial radio in Sydney. David has written for metropolitan and regional newspapers and has presented regular segments on metropolitan and regional television stations. David is also a contributor for AnyAuto
Website

Nissan Navara ST-X 4WD Dual Cab Ute. The recent upgrade has seen the Navara return as one of the top choices for a recreational 4WD Ute. [Read More]