Welcome to Overdrive, a program about all sorts of things to do with motoring and transport. The times each story appears in the program are noted (mm:ss) I’m David Brown 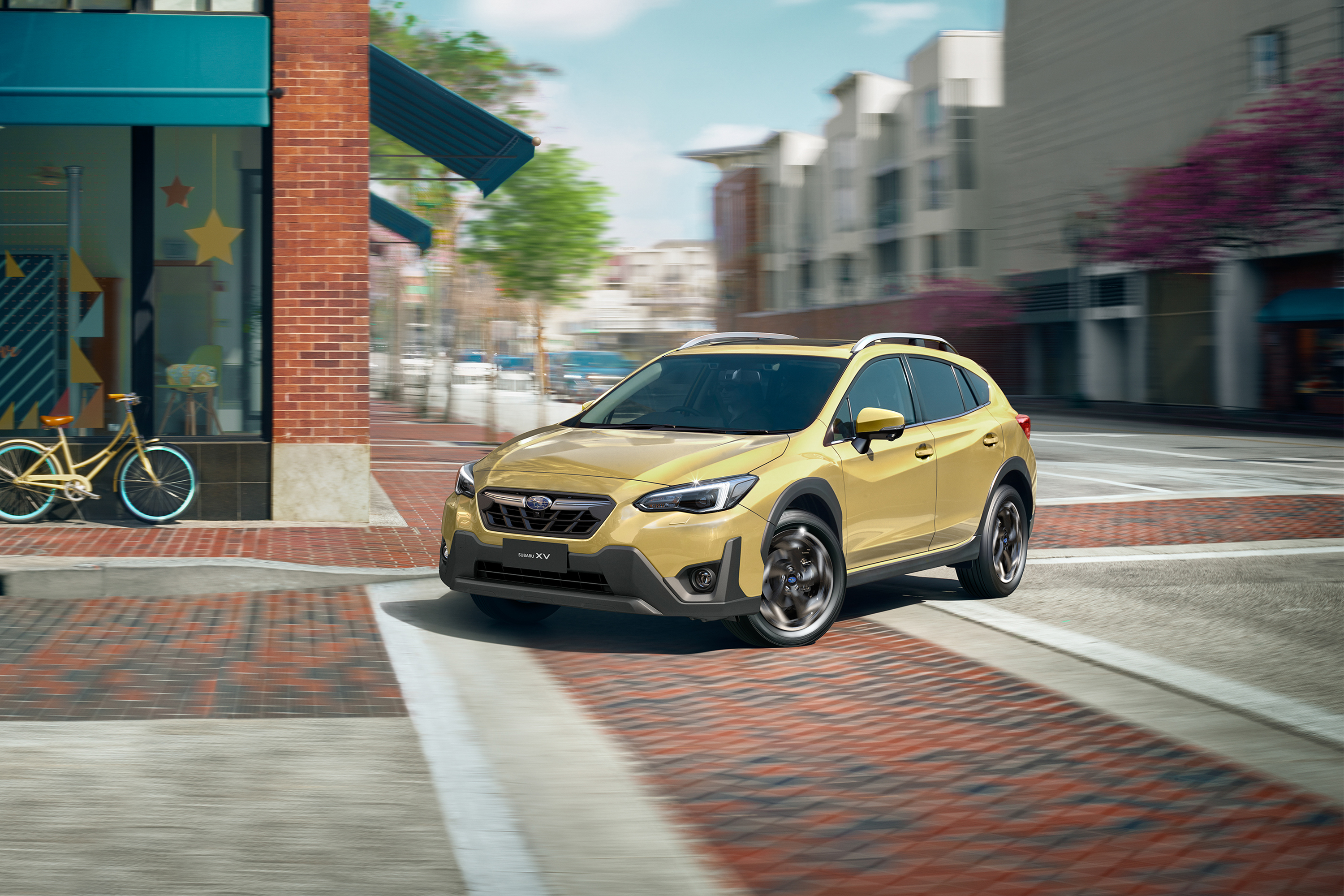 The Subaru XV is a stylish vehicle in the increasingly competitive small SUV category.

An upgraded XV was released in November last year. All models now have a two mode driving configuration: sport and eco. There is a revised suspension for improved handling and comfort, new wheel designs and at the front a new grille, bumper and fog light design.

An uncommon feature is Reverse Automatic Braking which reduces the chance of you backing into objects.

There are now two mild hybrid models which add $3,400 to the price.

The biggest selling small SUV is the MG ZS.

Great Wall Motors market utes in Australia under the Great Wall name and SUVs as Havals.

They are showing strong percentage growth in our market but are still a small player with only five different models in their fleet.

The latest Haval H6 medium SUV has just been launched.

All variants have a 2 litre turbocharged petrol engine and 7-speed Dual Clutch Transmission.

The base model, called somewhat paradoxically, the Premium, is 2wd and priced at $30,990 Driveaway and includes:

The Toyota RAV4 is way ahead in first place in sales, has a hybrid option but costs more. 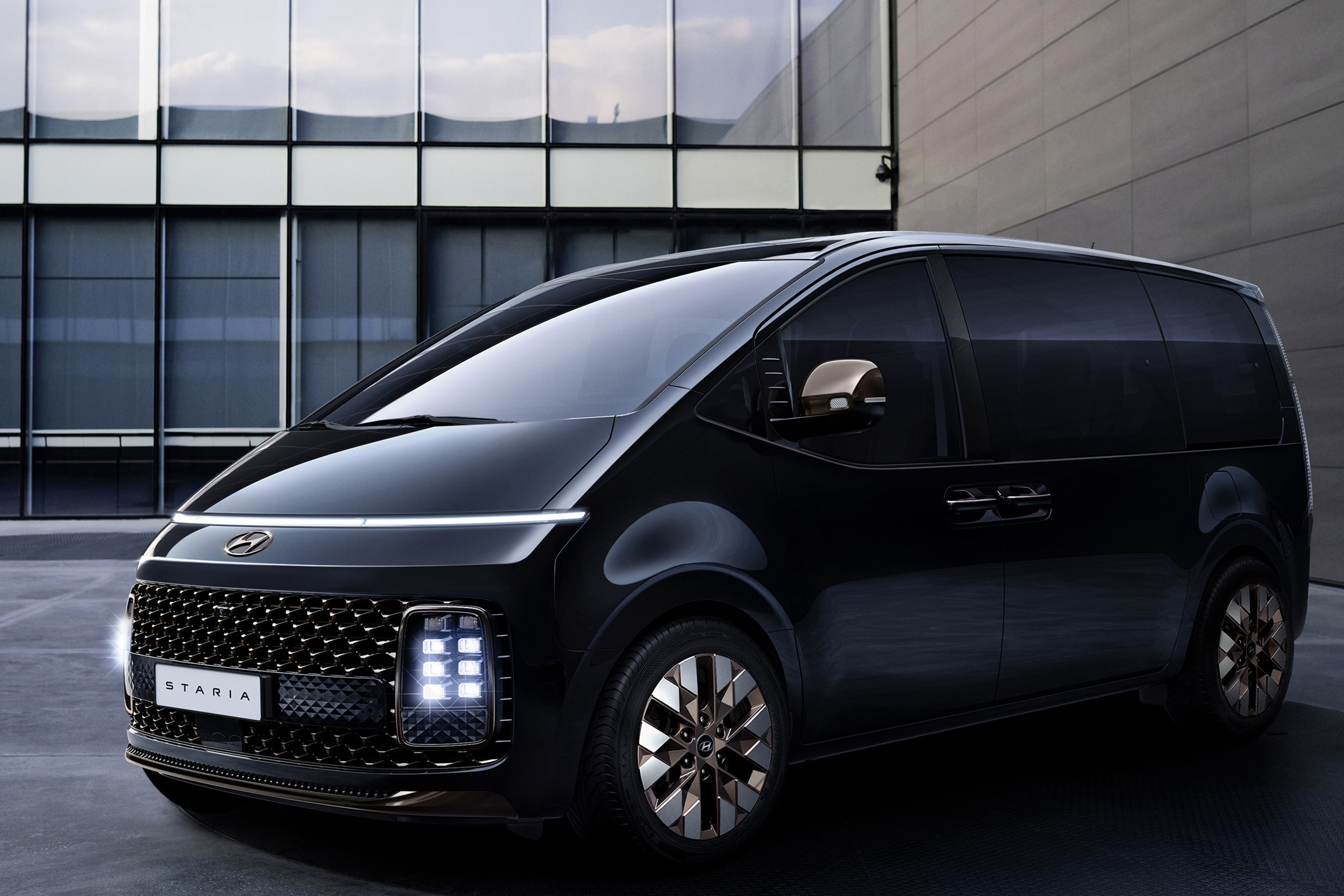 A few weeks ago Hyundai released a teaser photo of their new Staria people mover Now they have held an international launch with all the specification details.

Unlike their cousin, Kia, whose new Carnival looks like a slightly stretch SUV, the Staria maintains a van-like look albeit with a more space age grill and rounded corners to reduce its boxy appearance.

Staria variations range from 2 seats up to 8 seat capacity. There will also be an 11 seat variant but only in Korea.

The vehicle however will not have the typical l tiled roof with a steep pitched shape.

Volkswagen Australia has come out firing about Australia’s slowness to embrace environmentally sensitive vehicles saying we reside in the “automotive third world”.

“Australia is becoming a dumping ground for older and less efficient vehicles,” he said.

Many Volkswagen vehicles run on higher-octane petrol that can cost up to 25cents a litre more. Volkswagen says that if you do have a car that runs on the lower octane 91 RON you are using fuel with a very high sulphur content and resultant pollution.

Mr Bartsch said “Even some of the popular hybrids on sale in this country utilise old tech engines that run on Australia’s standard 91RON petrol with 150 parts per million of sulphur – 15 times worse than global best practice.”

A short while ago Hyundai registered 20 hydrogen fuel-cell vehicles, and now Toyota has brought in 20 of their hydrogen powered vehicles, the Mirai (Meer-eye), for an extended demonstration trial.

They will lease them to what they call pioneering organisations and businesses.

Toyota has already run a smaller trial program with 10 vehicles starting in 2018 in collaboration with local Melbourne councils and utility companies with the cars refuelled from a mobile hydrogen refueller.

The Mirai is a five-seat, rear-drive, four-door sedan.

The hydrogen is stored in the vehicle in three carbon fibre reinforced plastic (CFRP) tanks giving the Mirai a range of approximately 650km1. It also has a small lithium-ion battery to help in power delivery.

Originally broadcast 17 April 2021 across Community Broadcasting Association of Australia (CBAA) and Torque Radio affiliated commercial radio channels and has a weekly audience of over 450,000.

The Volkswagen Multivan is the successor to the Kombi. They are now classed as people movers. It is part of the VW transporter range and the latest model is the T6.1. [Read More]