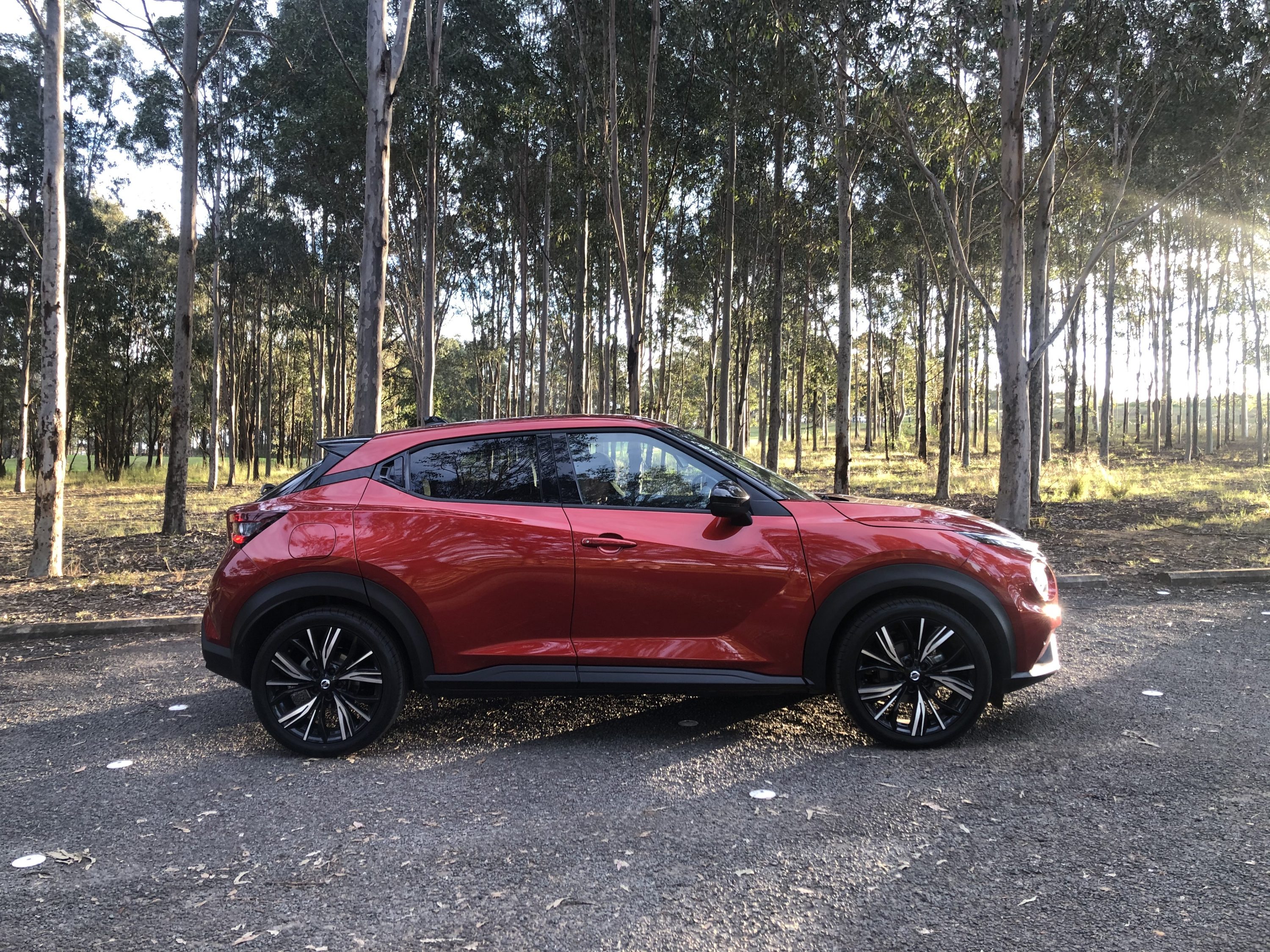 Smaller urban SUVs are becoming more popular, often replacing hatchbacks and sedans. Nissan Juke has been in the mix for a while.

Launched on May, the all new Juke have four models all that comes with a 1.0l turbocharged three cylinder engine that produces 84kw and 180 nm and drives the front wheels though a seven speed DCT. It’s also built on an all new platform that significantly improves ride and handling.

The transmission is a little jerky though and is best suited to being pushed rather than simply pottering around. Fuel economy is just under 6.0l/100k

The styling, is still edgy and they come well equipped with five star ANCAP safety rating across the range as well as an 8.0inch touchscreen and improved infotainment connectivity.

An interesting feature for the music lovers are the Bose speakers built into the front seat headrests on the Ti model.

There is a large choice in the smaller urban SUV segment and the Nissan Juke should definitely be in your choices. Priced from just under $28,000 for the entry ST model through to around $36,500 for the top model the Ti, plus the usual costs.

About Rob Fraser 1485 Articles
Rob Fraser – General dogsbody & Director Rob is the founder of the business. He constantly mutters something about way too many red wines one evening being to blame. Often known for taking the 4WD in the driveway over the sports car, he has travelled pretty much everywhere in Australia and when he is bored goes for a drive. He first learned to drive on the farm in a left hand drive WW11 Jeep when he was 11, and was hooked on 4WDriving way back then. In addition to 4WD he is an avid motoring enthusiast and has maintained a strong interest in the industry ever since his teens. He has owned way too many cars in his time as well. Having previously lived at the top of corporate life he retired in 2000 and hasn’t put a suit and tie on since. Cars are his passion so why not have a business doing what you love he figures. He has towed either a caravan or camper trailer to most parts of Australia, has run guided tours for camper trailers’ and instructed drivers in off road towing.
Website

X-Trail continues to be a good seller for Nissan. Although this generation has been with us for a while, updates have kept it reasonably up-to-date with safety and infotainment. [Read More]