Motoring Minute weekly News is a roundup of the important news from manufacturers to help listeners keep up to date. Its a five minute weekly radio segment 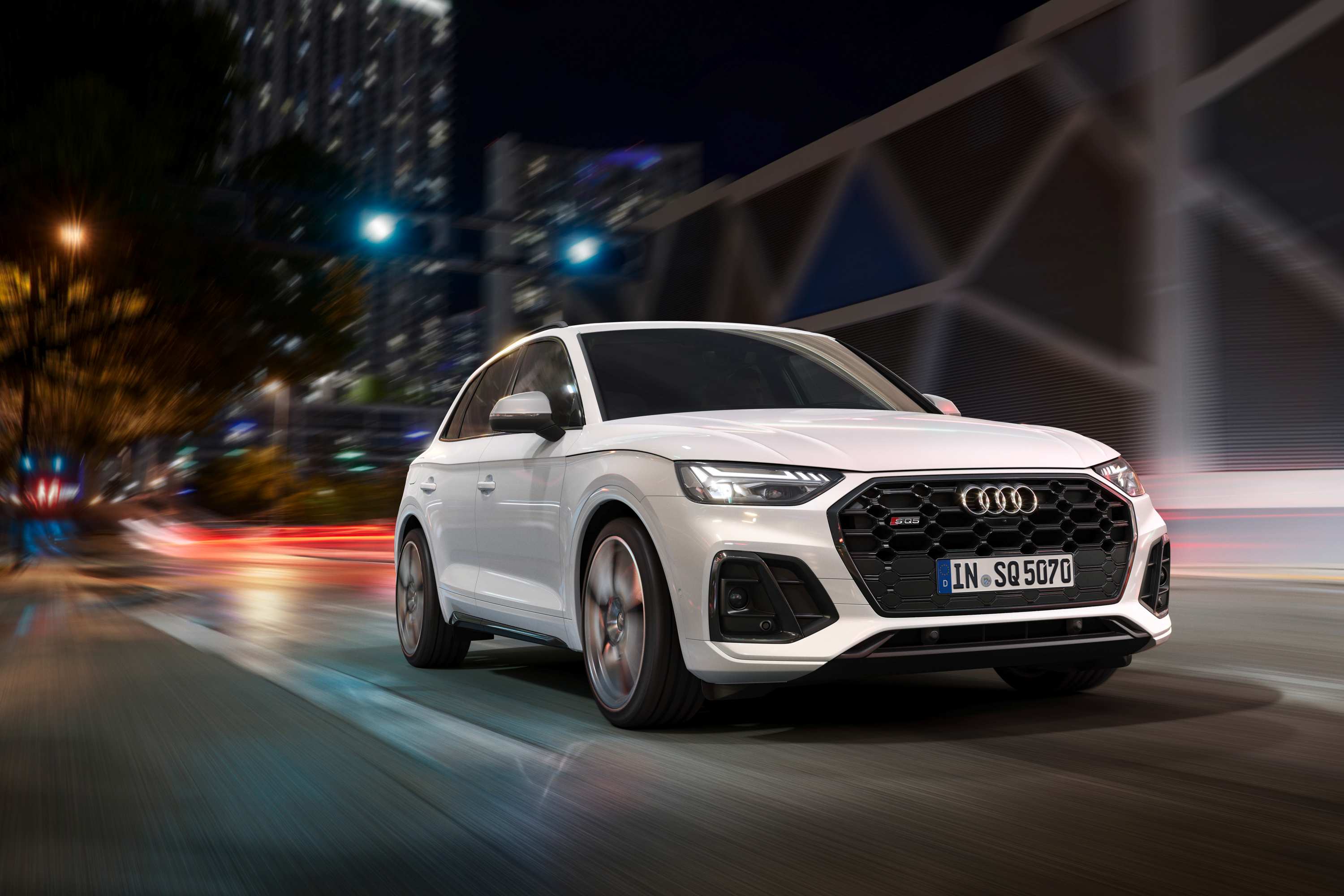 Audi presents the new generation of the SQ5 TDI

Audi has launched the new SQ5 TDi that will be heading down under in the second half of 2021. With a long and successful history from the first SQ5 launched in 2012, when it was the first ‘S’ model launched with a diesel engine.

The latest version with the 3.0L V6 diesel engine produces 251kW and 700Nm that has a flat peak of torque delivery between 1,750 rpm and 3,250 rpm. But the SQ5 is all about smooth and luxurious performance and on that note it will go from 0 to 100 km/h in 5.1 seconds and on to an electronically limited top speed of 250 km/h

Along with a revised exterior design the SQ5 will also come with the brilliant Matrix LED and OLED lighting system as an option.

Further information on pricing and specification details will be announced closer to launch. 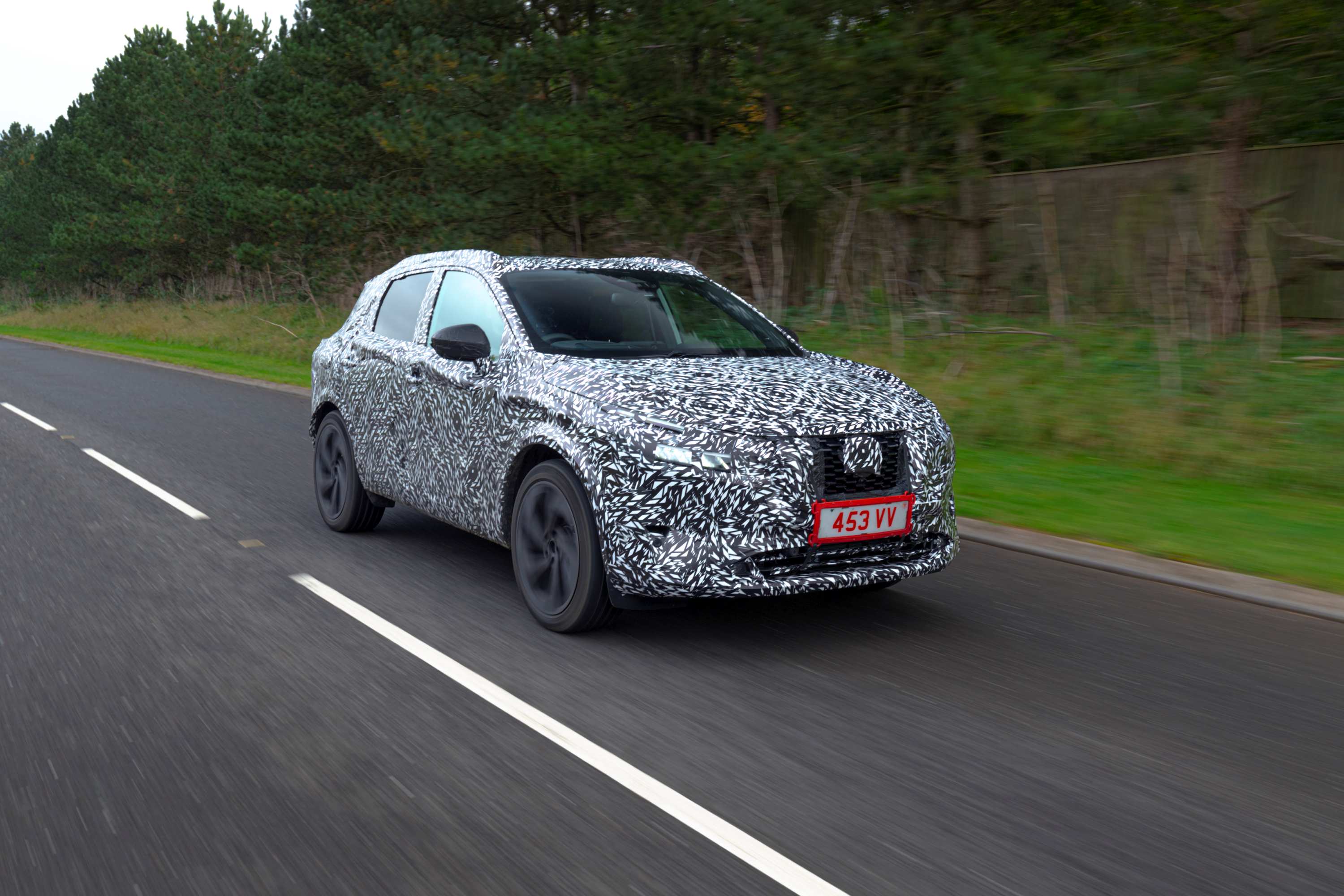 The final preparations are well under way for the introduction of the third generation of the compact crossover – the Nissan Qashqai.

Prototypes of the all-new model are racking up the testing kilometres on European roads in anticipation of it again resetting what customers can expect from a compact crossover when it goes on sale in 2021.

Underpinning the new Qashqai is the new Alliance CMF-C platform, a showcase of advanced engineering, innovation and advanced technology.

The current Qashqai, which went on-sale in Europe in 2014, has sold over one million units since its introduction. 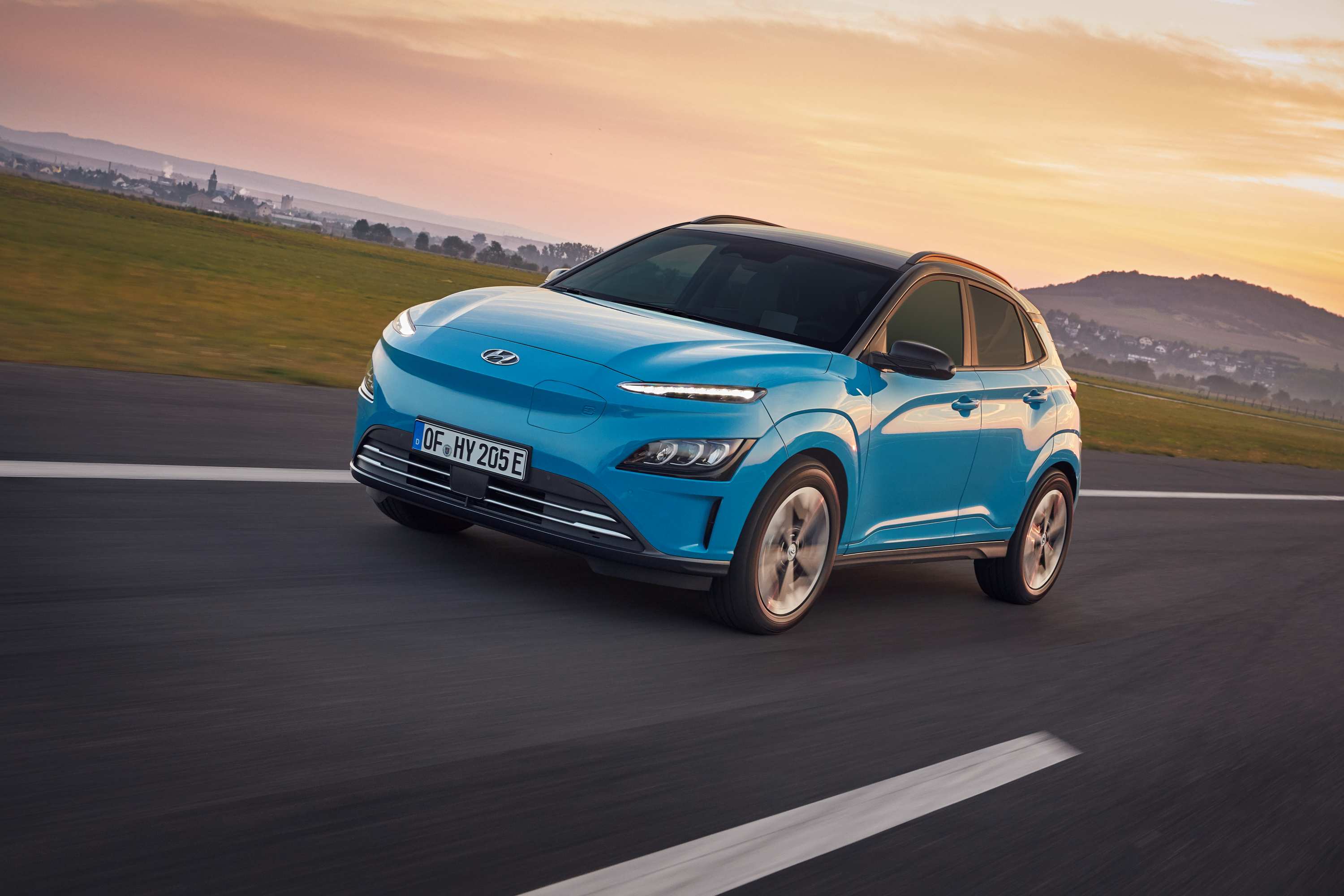 Hyundai Motor has made a series of updates to its successful all-electric small SUV, the Kona Electric. In order to make the new Kona Electric an even better product for its customers, the upgrades revolve around design, technology, and practicality.

Since launching in 2018, the Hyundai Kona Electric has been a sales success, thanks to its powerful electric drivetrain, long driving range and stylish SUV looks. In just two years, over 120,000 units have been sold globally.

In August, three production models set a new range record of 1,026km on a single battery charge at the Lausitzring in Germany. Meanwhile, in January, the Kona Electric made it into the GUINNESS WORLD RECORDS™ under the category “Highest Altitude Achieved in an Electric Car”, after being driven to an altitude of 5,731m to Sawula Pass in Tibet.

The new Kona Electric has undergone bold design upgrades for a dynamic new look, as well as featuring safety enhancements and an advanced technology package. It will be available in the second half of 2021 in Australia. 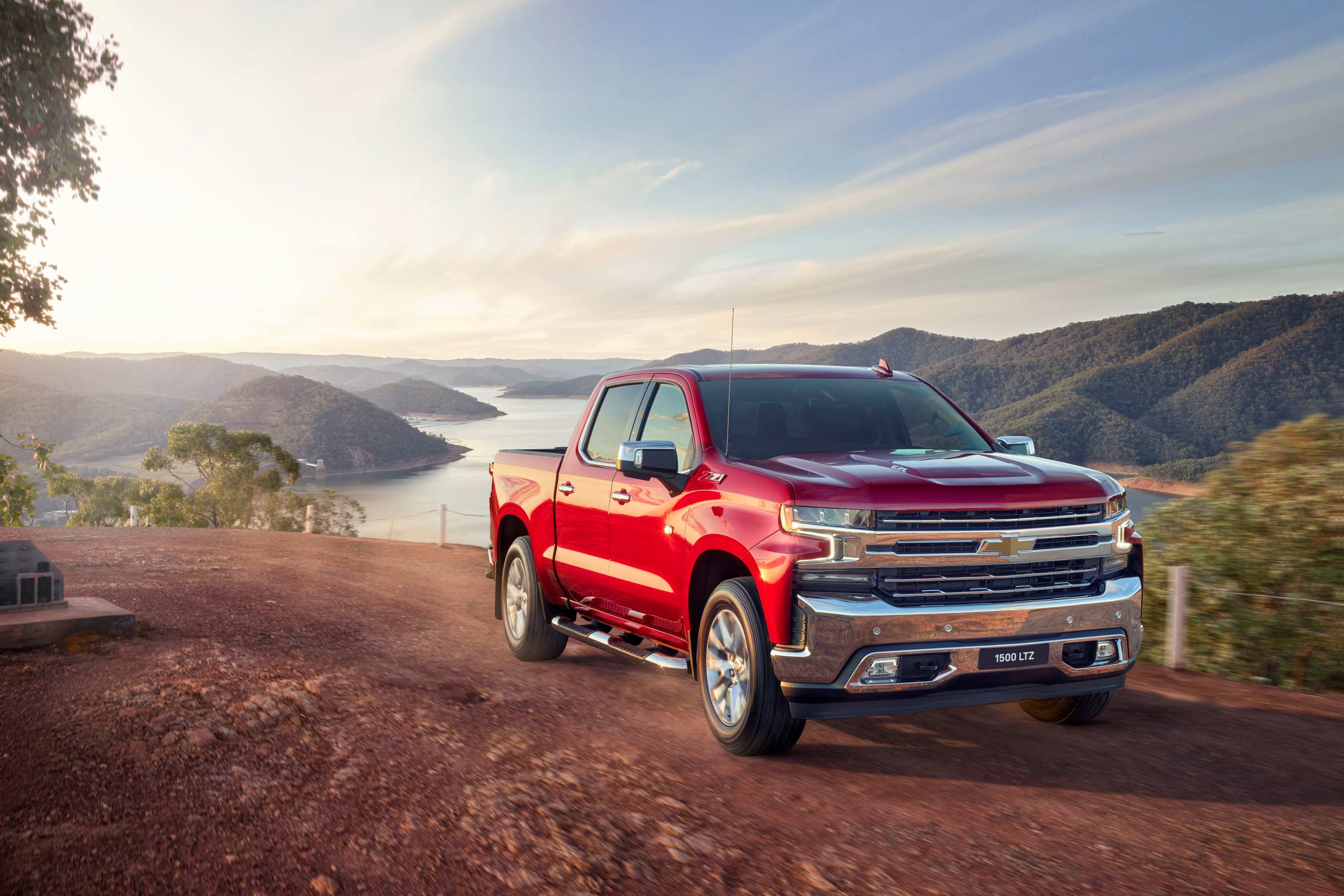 Customers in Australia and New Zealand will be able to access some of the biggest and best full-size trucks – beginning with the Chevrolet Silverado – through the newly established General Motors Specialty Vehicles (GMSV) network.

The Silverado 1500, remanufactured to right-hand-drive by Walkinshaw Automotive Group, is the first entry in the GMSV portfolio, with the Silverado 2500 and the C8 Corvette to follow in late 2021. Customers can use the new ‘Find a Dealer’ tool on www.gmspecialtyvehicles.com to find their nearest GMSV dealer.

North American full-size trucks are redefining the Ute market in Australia and New Zealand, and GMSV will offer some of America’s most successful and highest selling vehicles in the segment, said Joanne Stogiannis, Director of GMSV. 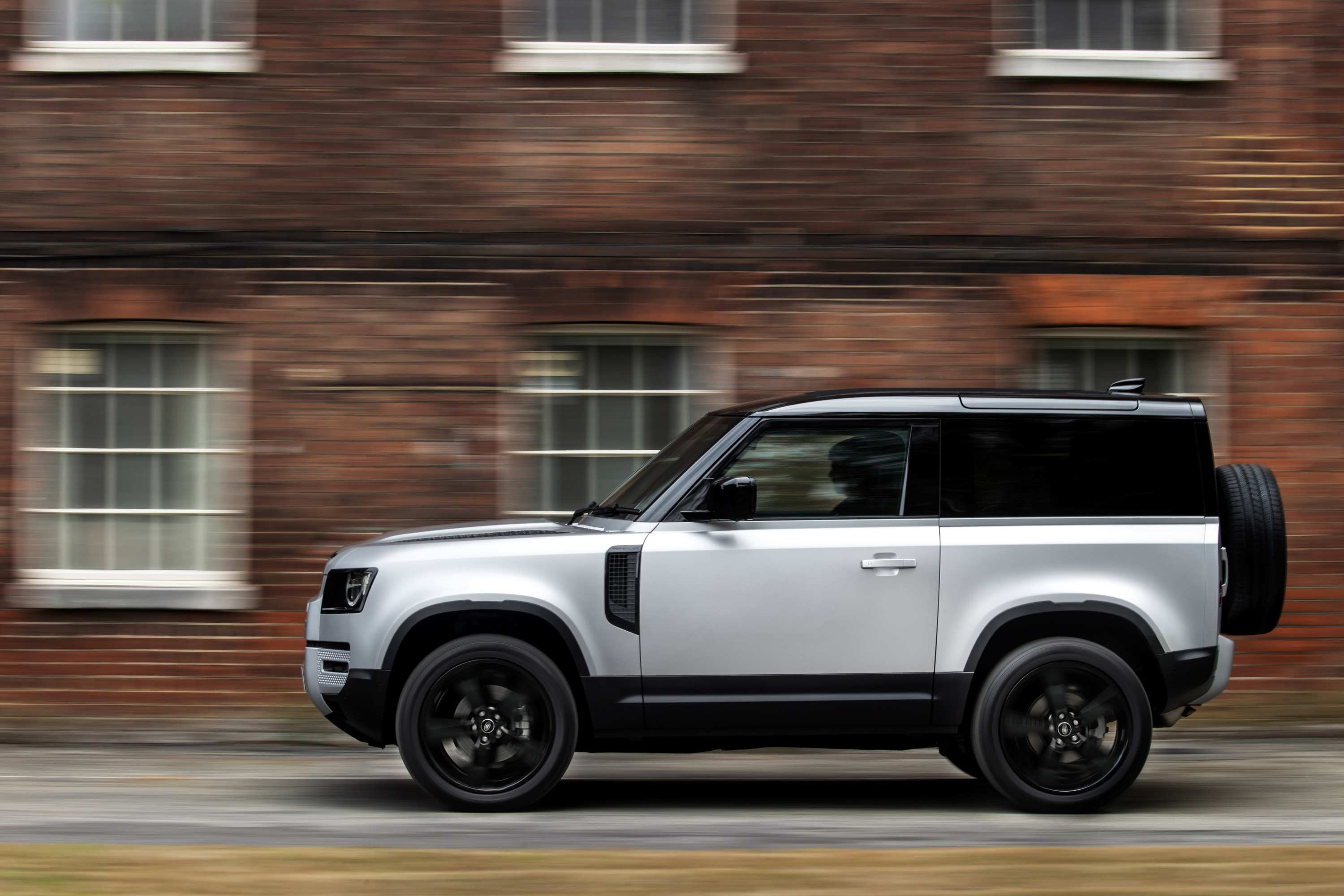 Close after the launch of the all new Defender Land Rover has released the 21my update with a High level of specification for Australian customers:

It also marks the availability of the SDV6 Ingenium mild Hybrid engine in the range. Features include LED headlight and tail lights, Pivi Pro infotainment system with a large 11.4 inch HD touchscreen and advanced connectivity.

Having driven the Defender at the original launch I can say it provides class leading 4WD capability combined with luxury and comfortable interior and surprising on road dynamics. Its actually quite stunning how good the Defender is.

Available to order now the New Discovery S D300 is priced from $99,900 in Australia plus the usual costs. 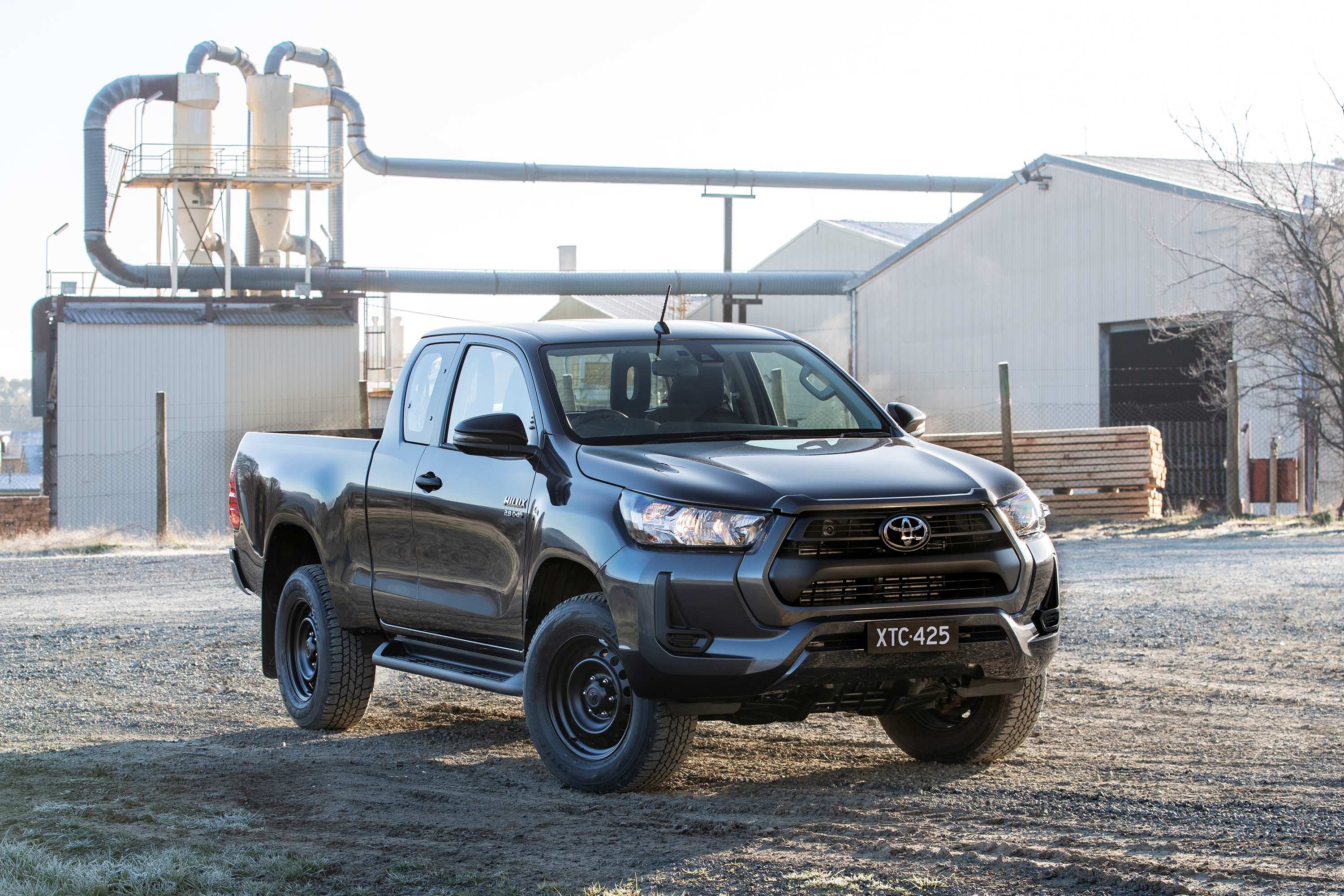 Toyota Australia has today announced that it will initiate a recall involving 15 HiLux vehicles produced between June and August 2020.

For all involved vehicles, Toyota will affix a compliance label to the vehicle free of charge to vehicle owners.

It is expected that it will take approximately 30 minutes to affix the compliance label. However, depending upon the Dealer’s work schedule, it may be necessary for the owner to make the vehicle available for a longer period of time.

About Rob Fraser 1538 Articles
Rob Fraser – General dogsbody & Director Rob is the founder of the business. He constantly mutters something about way too many red wines one evening being to blame. Often known for taking the 4WD in the driveway over the sports car, he has travelled pretty much everywhere in Australia and when he is bored goes for a drive. He first learned to drive on the farm in a left hand drive WW11 Jeep when he was 11, and was hooked on 4WDriving way back then. In addition to 4WD he is an avid motoring enthusiast and has maintained a strong interest in the industry ever since his teens. He has owned way too many cars in his time as well. Having previously lived at the top of corporate life he retired in 2000 and hasn’t put a suit and tie on since. Cars are his passion so why not have a business doing what you love he figures. He has towed either a caravan or camper trailer to most parts of Australia, has run guided tours for camper trailers’ and instructed drivers in off road towing.
Website

Audi has launched the SQ5 TDI quattro Special Edition. priced from just under $105,000 plus the usual costs. [Read More]