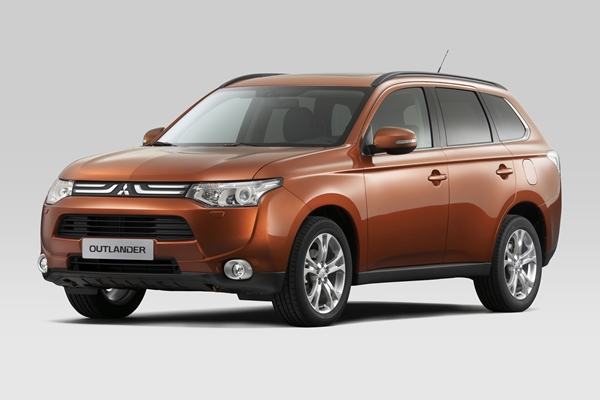 Mitsubishi Motors will present the Australian debut of two of its newest family members, the next generation Outlander and global compact Mirage at the Australian International Motor Show at Sydney in October.

Mitsubishi has built the new-generation Outlander to be eco-friendly and accomplishes this with fuel efficiency and CO2 emission levels that are among the best in its class.

Additional distinguishing features of the Outlander include enhanced levels of safety due to the adoption of advanced technologies and a user-friendly interior that reflects pure quality.

Also joining the Outlander under the covers will be the Mirage small car, which has been developed on the concepts of ‘high fuel efficiency’, ‘affordable’ and ‘compact’ (easy to drive). 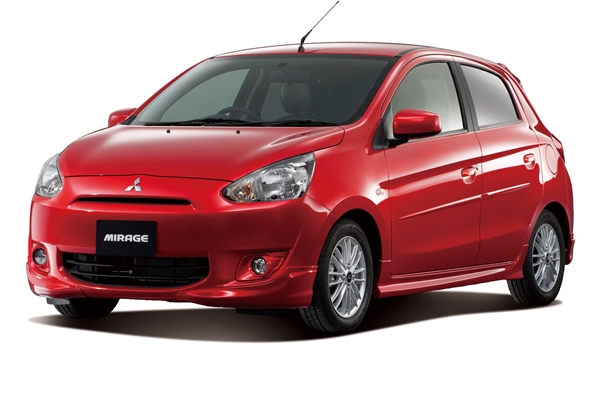 The Australian International Motor Show marks the first time Australian consumers will be able to get their first look at this versatile eco-car, as it will not go on sale until January 2013.

Sharing the limelight also at the Motor Show will be a full range of Mitsubishi’s 2013 models, including the versatile Lancer, city-sized ASX and legendary Pajero.

“Mitsubishi will, once again, have a comprehensive display at the 2012 Australian International Motor Show,” said Russ Tyrie, Show Director.

“With a full complement of its 2013 models, together with the Australian unveiling of the all-new Outlander and Mirage by the President of Mitsubishi Motors Corporation, Mr Osamu Masuko, it is sure to be an exciting Motor Show for Mitsubishi, ahead of an even bigger 2013.”

And as a special treat for electric vehicle enthusiasts – following Beccy Gordon’s successful finish at the Pikes Peak International Hill Climb in the United States recently, Mitsubishi will also feature her electric i-MiEV on its stand.

Racing in the Electric Vehicle class, Beccy, a professional SCORE International off-road racer, completed the 19.98 kilometre (12.42 mile), 156-turn course in 15 minutes, 10.557 seconds, a feat made even more impressive considering it was her debut in the gruelling race.

Competitors are not only in a time trial against each other, but they must also contend with the sharp incline of the course, which begins at 9,390 feet and finishes at the 14,110 foot summit.

The 2012 Mitsubishi i-MiEV Beccy drove to sixth place in her class was the only street-legal 100% electric powered production car competing and is essentially identical to the i-MiEV’s that are on the roads, save for the addition of safety equipment and modified front and rear bumpers.

The Pikes Peak conquering electric i-MiEV delivered impressive power, torque and handling throughout the entire uphill race and its successful competition is a definite indication as to what the future holds for electric vehicles.

Audi SQ8  TDI – Audi is bolstering its performance SUV model range with the addition of its first-ever Audi SQ8, equipped with pioneering technology and an innovative compromise between crushing performance and intelligent efficiency. [Read More]

In practice today’s Determination by the A.C.C.C. allows the establishment of Tyre Stewardship Australia, a non-for-profit body funded by an end-user contribution equivalent to 25 cents per passenger car tyre. The main purpose of T.S.A. will be to reverse current unsustainable practices associated with the collection and the disposal of end-of-life tyres.
[Read More]