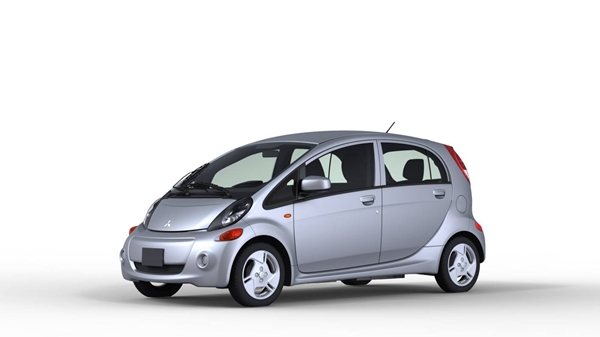 Mitsubishi Motors Corporation (MMC) will give the world premiere of the North American version of its i-MiEV new-generation electric vehicle at the LA Auto Show (LAAS).

The North American version of the i-MiEV, in comparison to the Japanese- and European-spec i-MiEVs, features an enhanced, enlarged body structure to secure plenty of space for four adults and better meet the expectations of U.S. consumers. In addition, the North American-spec i-MiEV’s front and rear bumpers are all-new. Airbags that detect passengers’ seating position and control deployment force, Tyre Pressure Monitoring System (TPMS), and Active Stability Control (ASC) are all standard equipment.