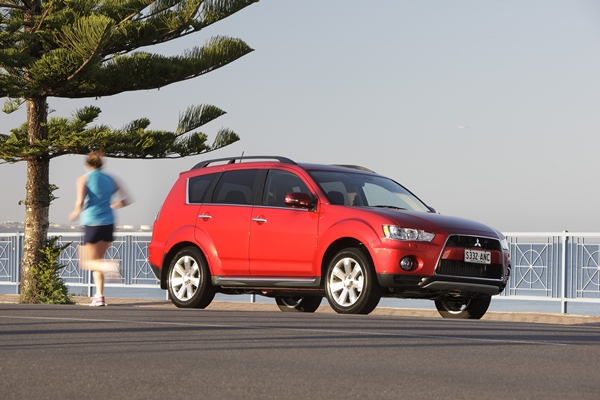 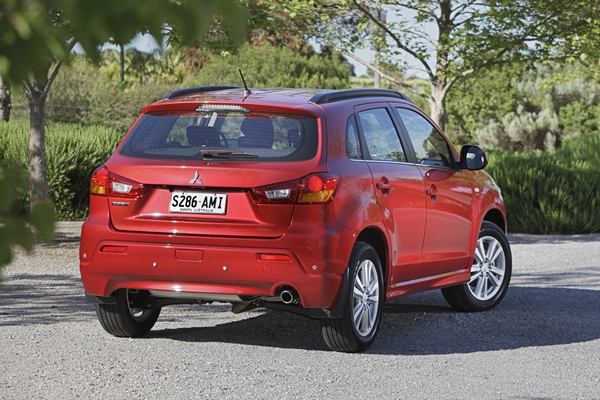 Each of these Anniversary Edition models are in limited supply and according to Mitsubishi will be all gone by this Christmas.

The main features are: 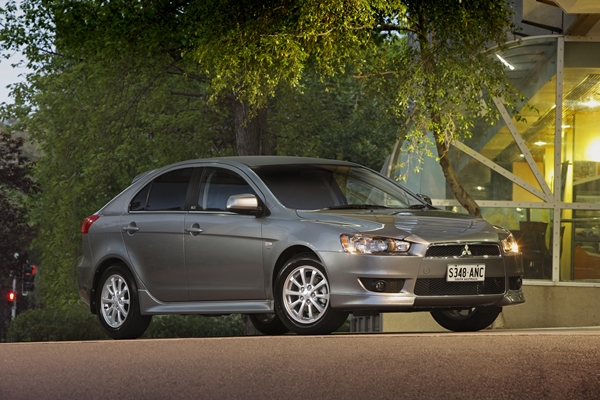 Available in 4wd or 2WD configuration, the Outlander gets all the standard features of the LS model, plus 18-inch alloys, fog lamps, privacy glass, a proximity key, Bluetooth, leather upholstery, heated front seats and a reversing camera. 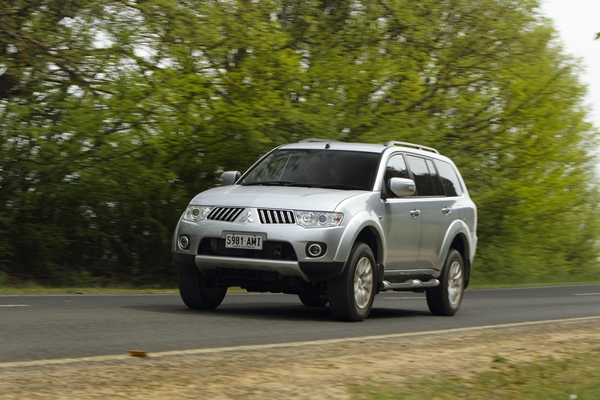 < Challenger Available as a 4WD or the new 2wd configuration the Challenger gets side and curtain airbags as standard, as well as a reversing camera. Privacy glass and fog lamps are standard, climate control, eight-speaker stereo system with audio controls on a leather-trimmed steering wheel. Triton Built on the GLX-R 4X4 receives all of the standard features of the GLX-R, the Triton also leather seats, a leather-trimmed centre console lid, a powered driver's seat and an eight-speaker sound system. 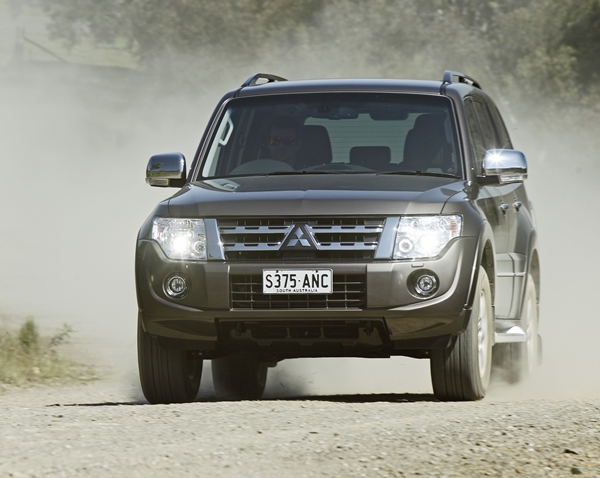 A full review of the 2012 Mitsubishi models is coming over the next few months, keep a look out.

This is the Motoring Minute weekly news for Saturday 23 October 2021 with a roundup of all that is new or interesting in the Australian Automotive landscape.  [Read More]