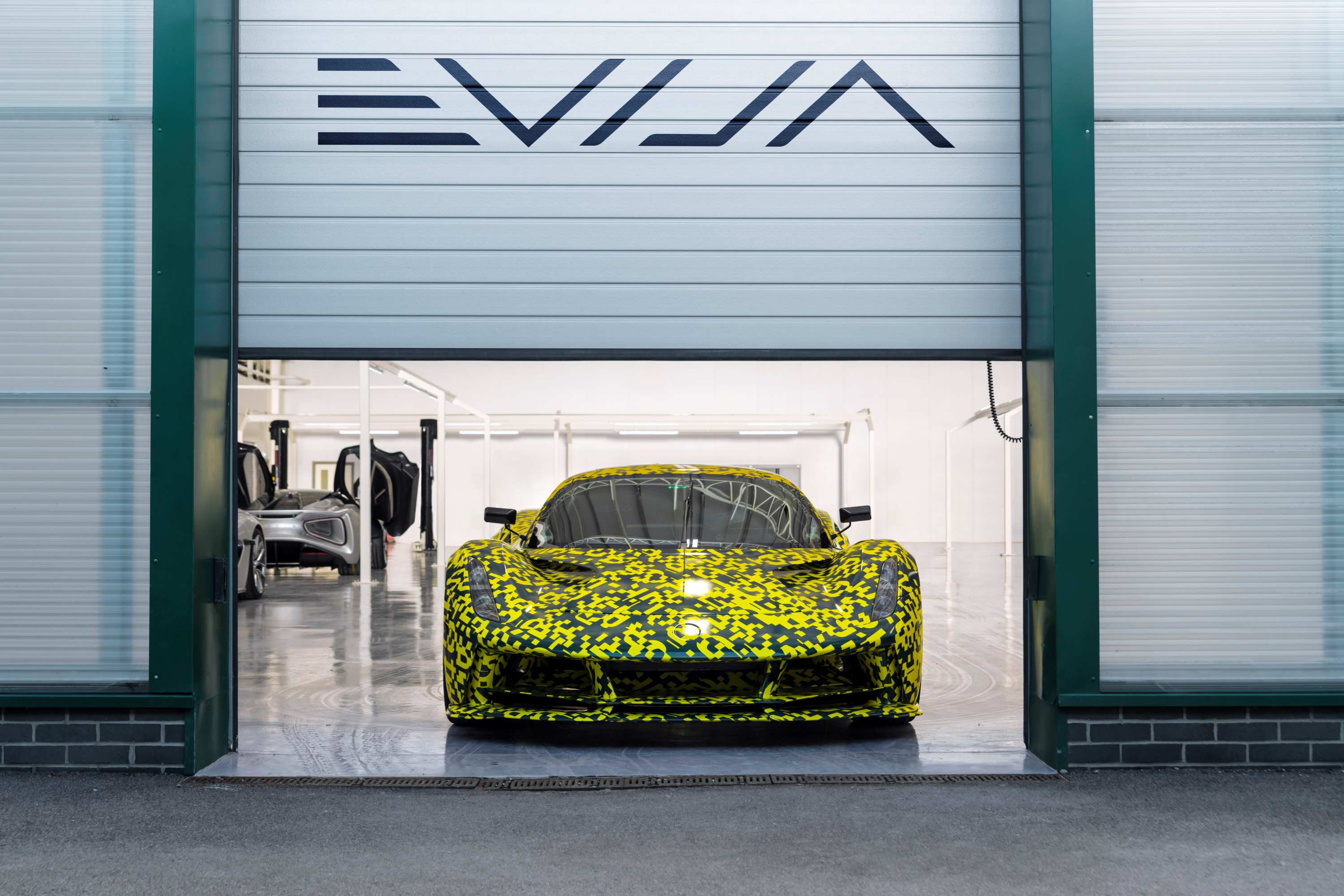 The new manufacturing facility where Lotus will build the Evija all-electric hypercar is being readied for final prototype production. Series production and first customer deliveries of the all-electric two-seater will begin in the summer.

The hall is situated at the brand’s historic home of Hethel, in Norfolk, UK. It has been built trackside, next to Lotus’ storied 2.2-mile circuit which has hosted testing and shake-down sessions with many Formula 1 legends such as Ayrton Senna, Emerson Fittipaldi, Jim Clark and others.

The result is a versatile and inspiring workspace that will see Lotus hand-build up to 130 examples of the Evija. The first year’s production allocation is already designated to customers around the world. 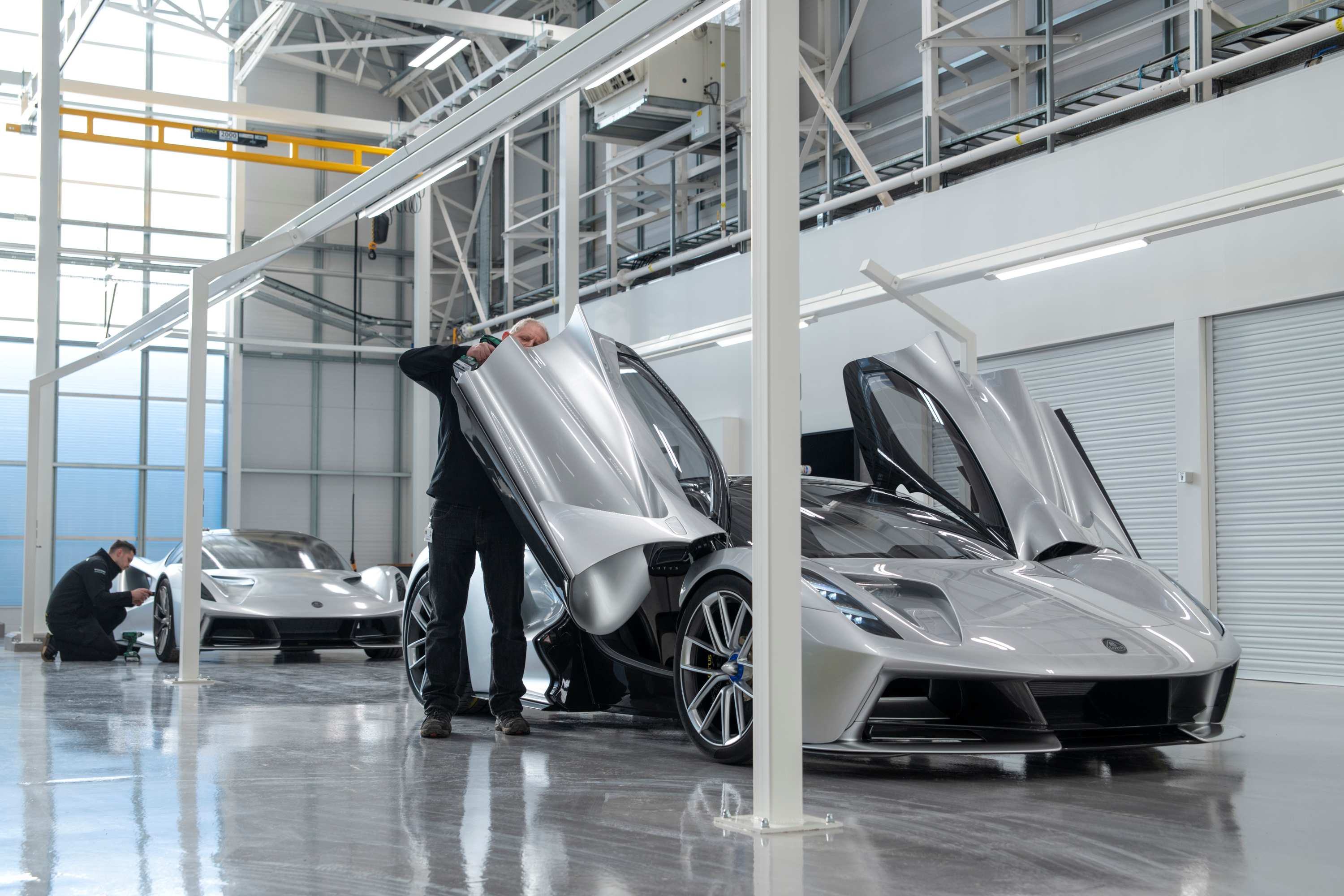 Phil Popham, CEO, Lotus Cars, commented: “This is now the newest car production facility in the world, and to witness it move from the drawing board to reality has been deeply satisfying.
It’s testament to the commitment of all involved, and is the perfect sleek and high-tech production home for the Evija at our iconic Hethel headquarters.”

He proudly unveiled the completed hall to more than 1,400 Lotus employees during a series of staff briefings held in the new facility, telling them: “With our new factory ready, we are ahead of the pack in the emerging EV hypercar segment and 100% ready for some healthy competition.” 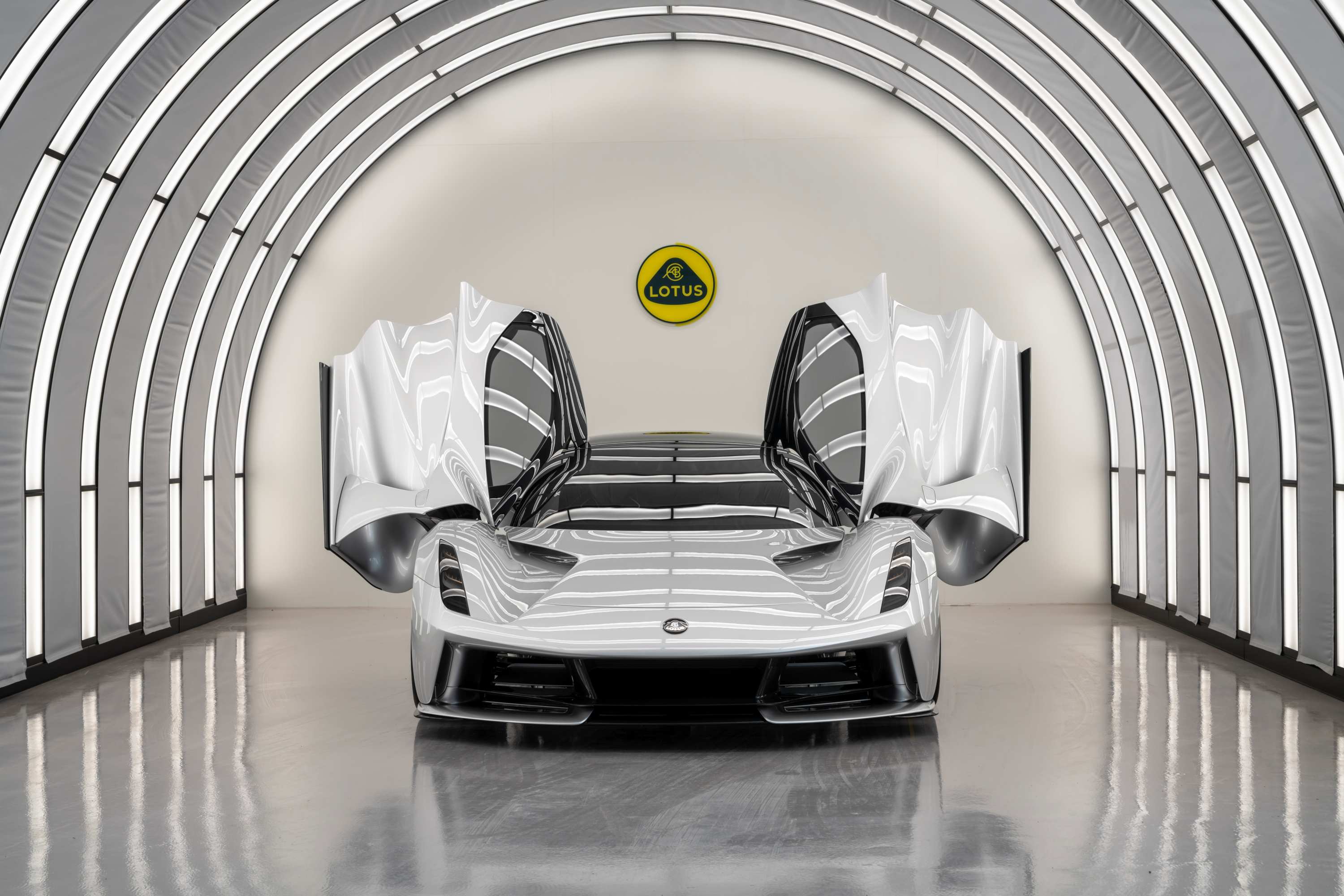 Work on the new Evija factory began in summer 2019. The interior has been fitted on three sides with gantries which frame the build stations. These have been designed and engineered to be sleek and unobtrusive, though robust enough to carry the necessary power, data and compressed air systems required to assemble the Evija.

An overhead gantry crane, multiple vehicle lifts and a wheel alignment ramp have also been installed. The interior is illuminated by more than 30,000 of the latest high-density, low-energy LEDs. A state-of-the-art light tunnel will house the rigorous final inspection, before each Evija is driven out directly on to the famous Hethel test track for dynamic validation. 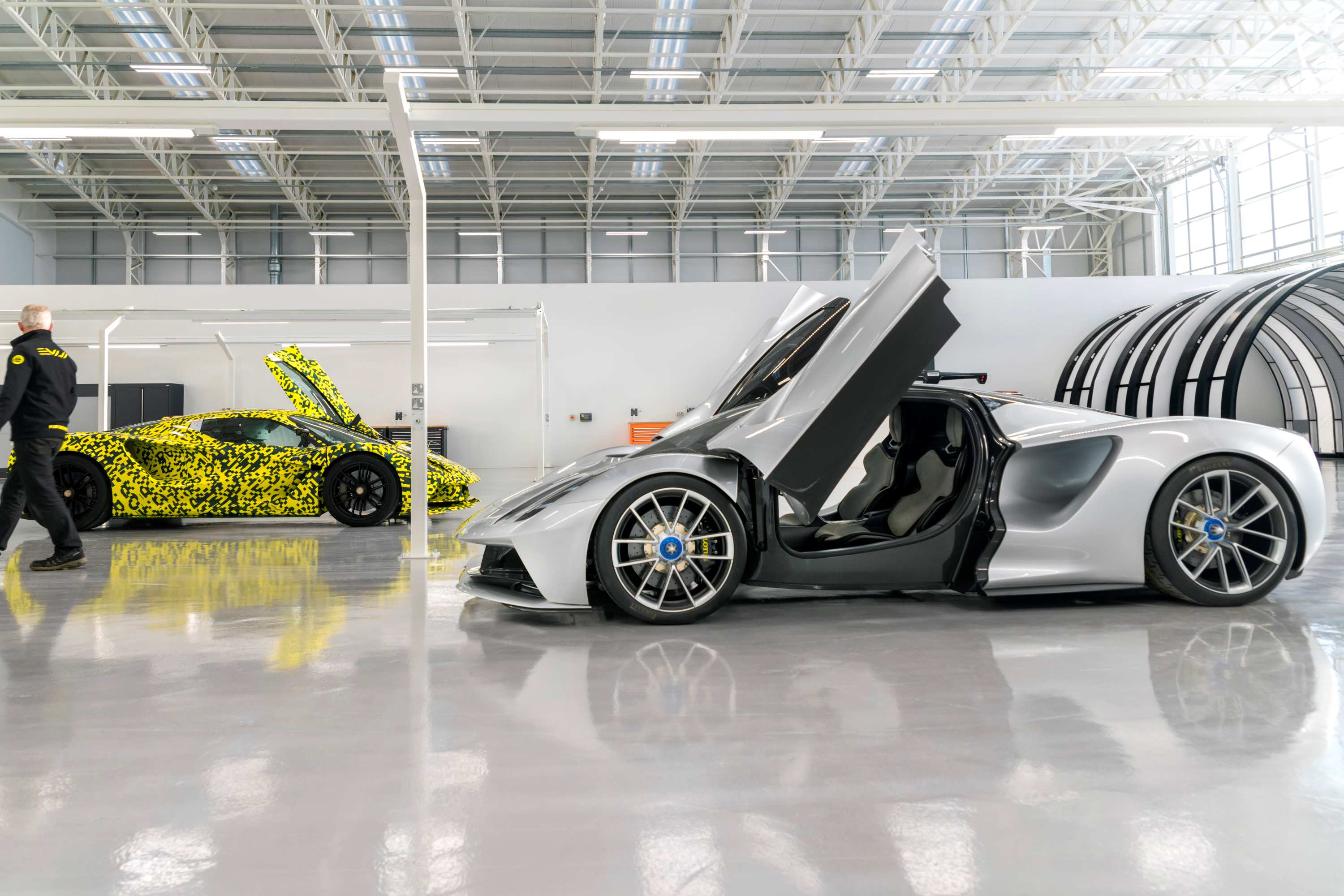 Highly collaborative in nature, the project has involved the co-ordination of 20 specialist contractors with more than 50 experts on site over the last six months.

From an Australian perspective, there has been initial expressions of interest from customers. Lotus Australia is working with the appropriate regulatory authorities to bring the vehicle to Australia. They will continue to update as these works progress.

On the eve of what should have been the 29th running of the iconic TARGA Tasmania tarmac rally, Lotus Cars Australia introduces the Exige Sport 410 TARGA Limited Edition coupe, an Australian-only [Read More]

The world’s first fully electric British hypercar, the all-new Lotus Evija, has been revealed. With unparalleled performance and a target power output of 2,000 PS, it sets new standards in terms of advanced EV engineering. [Read More]