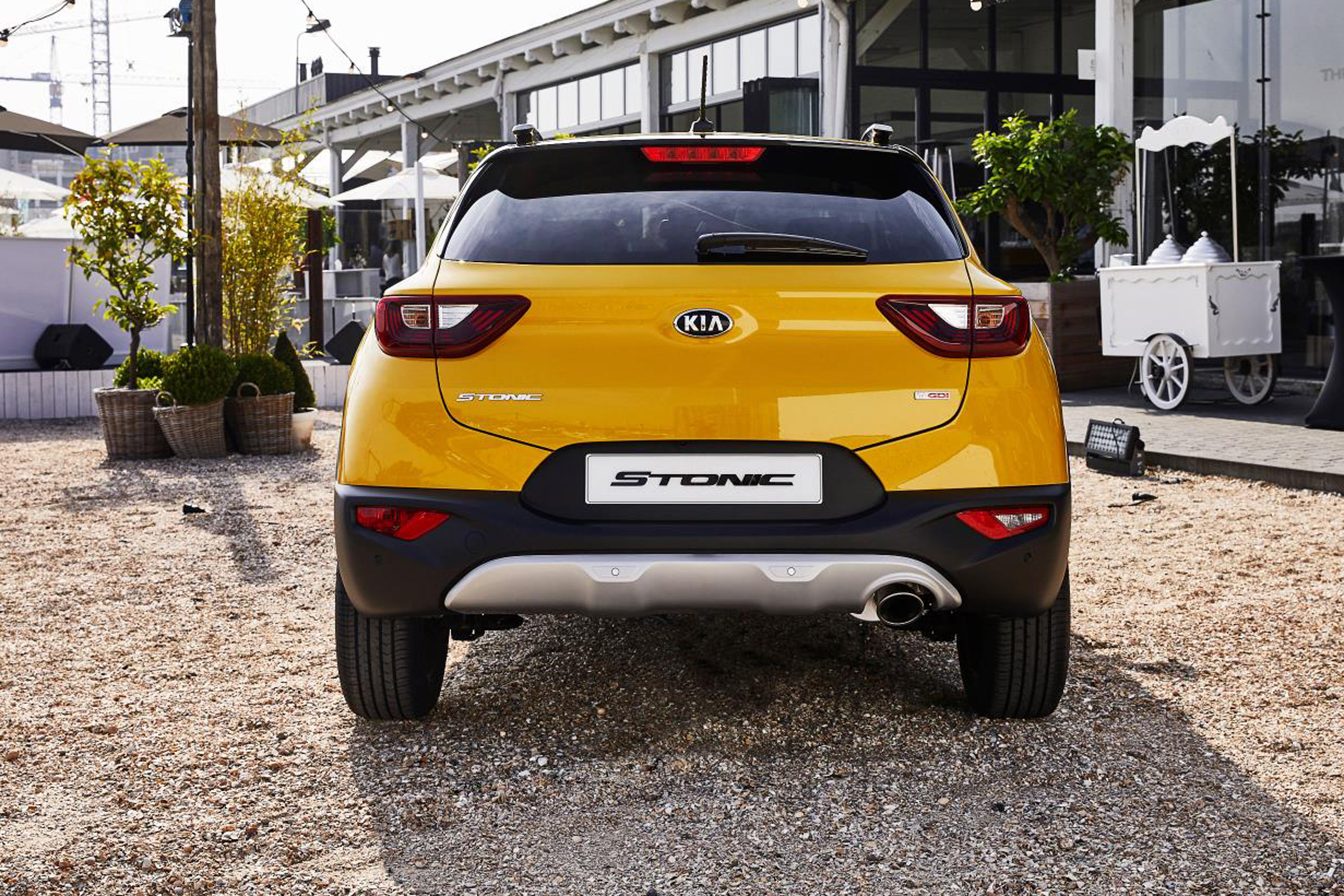 When the Japanese car makers first came onto the market, they didn’t have good looking vehicles. David Brown has been talking to Kia about how much their looks are now attracting customers.

Kia outperformed other major manufacturers in 2019 by growing sales when most were down in numbers.

They predict they will increase again this year and they could do because in their top five selling cars in 2019 only one was an SUV.  They now have the Seltos on the market and will have the smaller Stonic SUV later this year.

Kia’s Cerato model upgrade is about to ride into town with a brand new badge and wearing the crown as Kia Australia’s most successful model for total sales. [Read More]