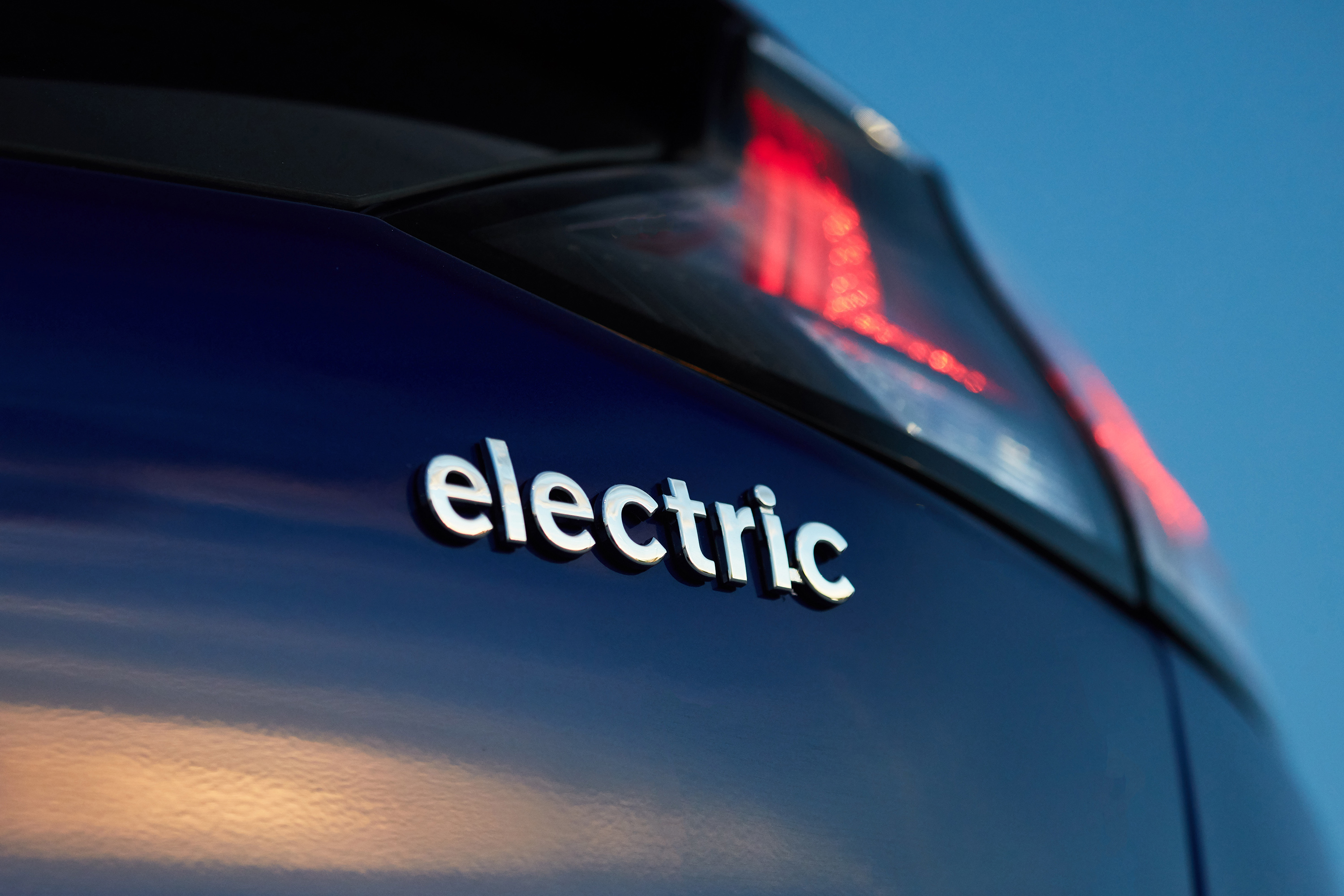 Hyundai has just upgraded its eco-friendly Ioniq sedan.  You still have the options of a hybrid, plug-in hybrid or full electric but David Brown notes the upgrade has produced a few good improvements.

It was less than 12 months ago that Hyundai launched the first model of their Ioniq five-door eco-friendly fastback sedan onto the Australian market, and now ten or so months later, they’ve upgraded it.

There’s a bit of cosmetics changes on the outside, a new interior, particularly with a bigger infotainment screen. And the full electric model has some more battery power, which extends its range by a third to 311 km.

There’s an advance water-cooling system for the battery, which enhances the speed and the number of times you can recharge the batteries.

BMW i8 Deliveries to Customers Starting in June

Customers have already been able to place pre-orders for the BMW i8 in all major markets since autumn 2013. However, demand for the BMW i8 is already exceeding the planned production volume during ramp-up. [Read More]