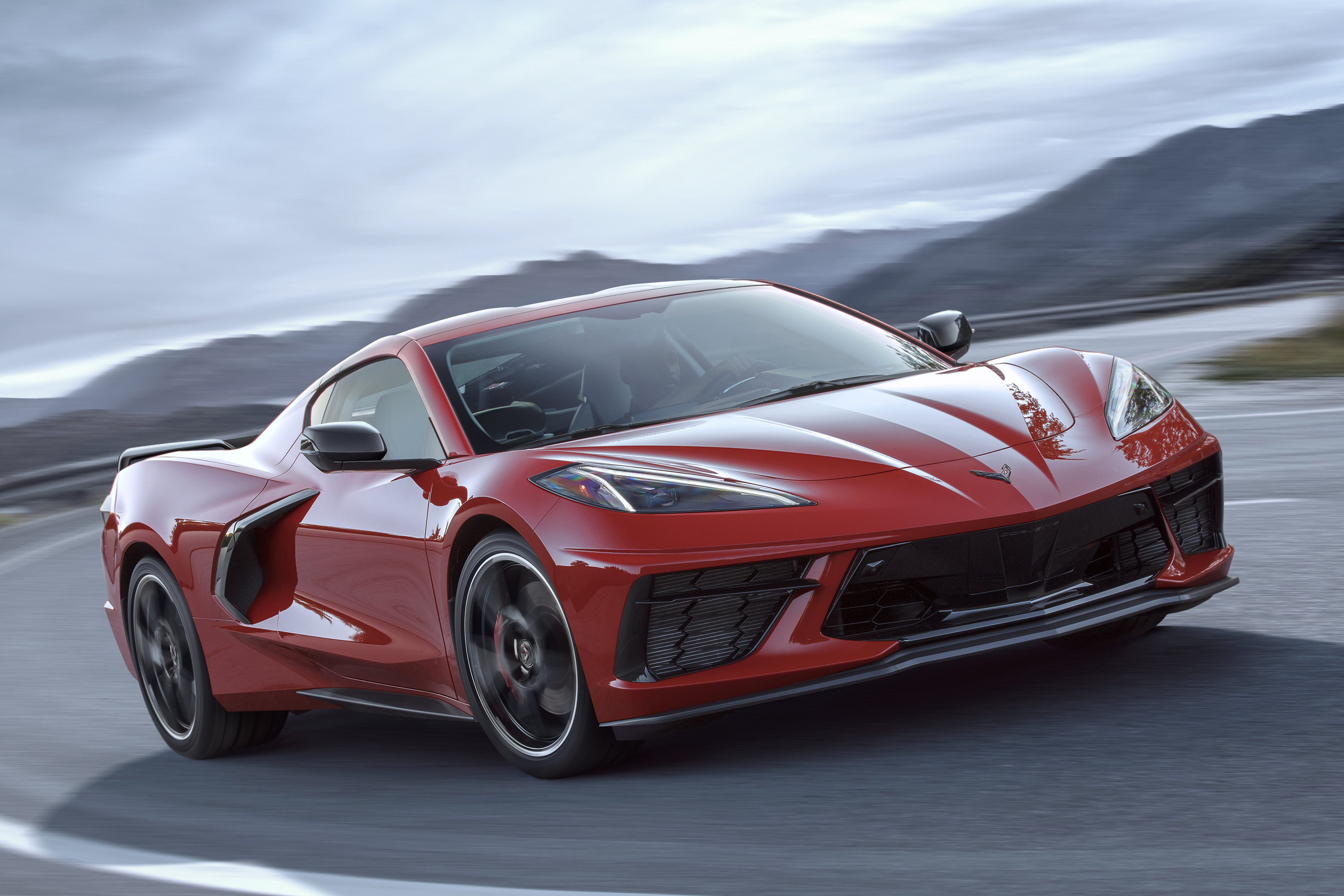 An American muscle car icon is headed for Australia. David Brown has the latest

General Motors have confirmed that the next generation Corvette will be built in both right- and left-hand-drive versions and will be launched in Australia and NZ in late 2020.

For the first time in its 66-year history it will have a mid-engine lay out.

It will not have a Holden badge but rather the iconic Chevrolet Corvette logos.

The new Corvette will be powered by a 6.2-litre V8 with 370kW matched to an eight-speed dual-clutch automatic transmission.

Holden From Craft to economies of scale

March 3, 2020 David Brown Holden, Motoring Minute Comments Off on Holden From Craft to economies of scale

With the demise of Holden, we have been collecting stories from people who have fond memories from the past including some mishaps along the way.  David Brown caught up with a semi-retired traffic engineer. [Read More]