GMSV – The Australian F1 Grand Prix is back and set to return to the streets of Melbourne as part of an action packed motorsport weekend from April 7-10. 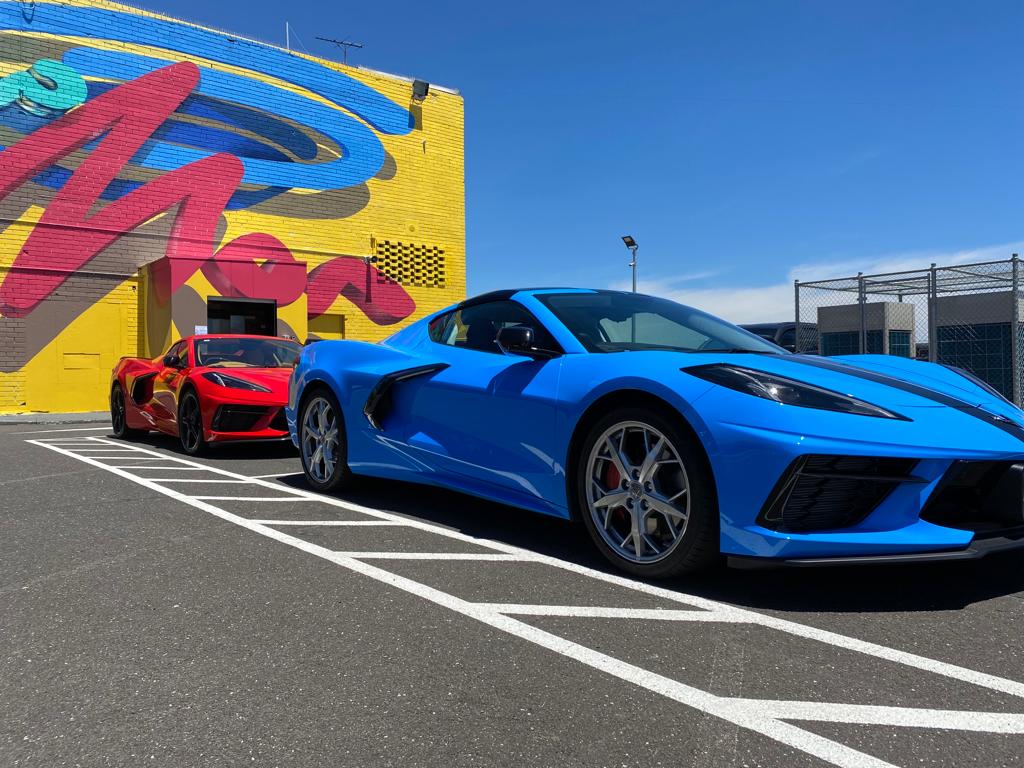 In the lead up to the feature race on the Sunday afternoon, the team at GMSV will be staging a large activation with some key new models.

“The whole city is buzzing with excitement to have its treasured race weekend back and GM Specialty Vehicles are thrilled to be a part of all the action this year,” said GMSV General Manager Marketing, Customer Experience and Communications, Jodie Lennon.

“GMSV is all about handpicking some of the very best of what GM has to offer and bringing it to motoring enthusiasts in Australia and New Zealand.  What better place than the Grand Prix to show off our latest and greatest products.”

The recently launched Chevrolet Silverado Heavy Duty will command a majority share of the GMSV display in Champions Gateway, due in no small part to its large and imposing presence. 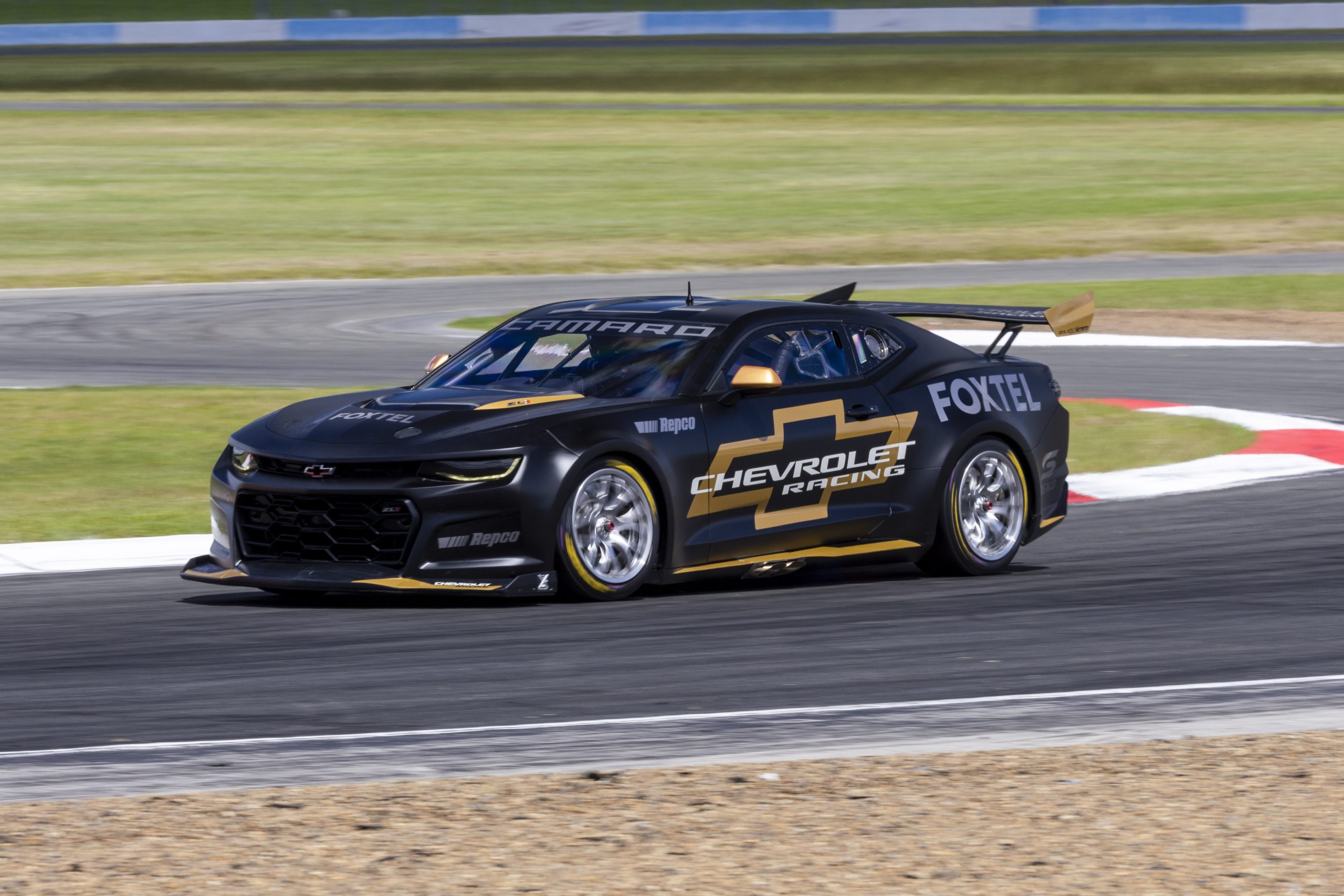 In keeping with the performance theme of the weekend, a special draw card will be the all-new, right-hand drive C8 Corvette Stingray.

“The response to C8 has been absolutely phenomenal, it’s such a dramatic car to look at, let alone drive, and we’re looking forward to introducing fans of all ages to this iconic vehicle,” said Miss Lennon.

The Supercars also make a return to the Albert Park street circuit, with drivers and teams competing for Championship points as part of the Melbourne round.

A particular highlight for many race goers, and their ears, will be the Victorian debut of the all-new Gen3 Camaro ZL1 Supercar. 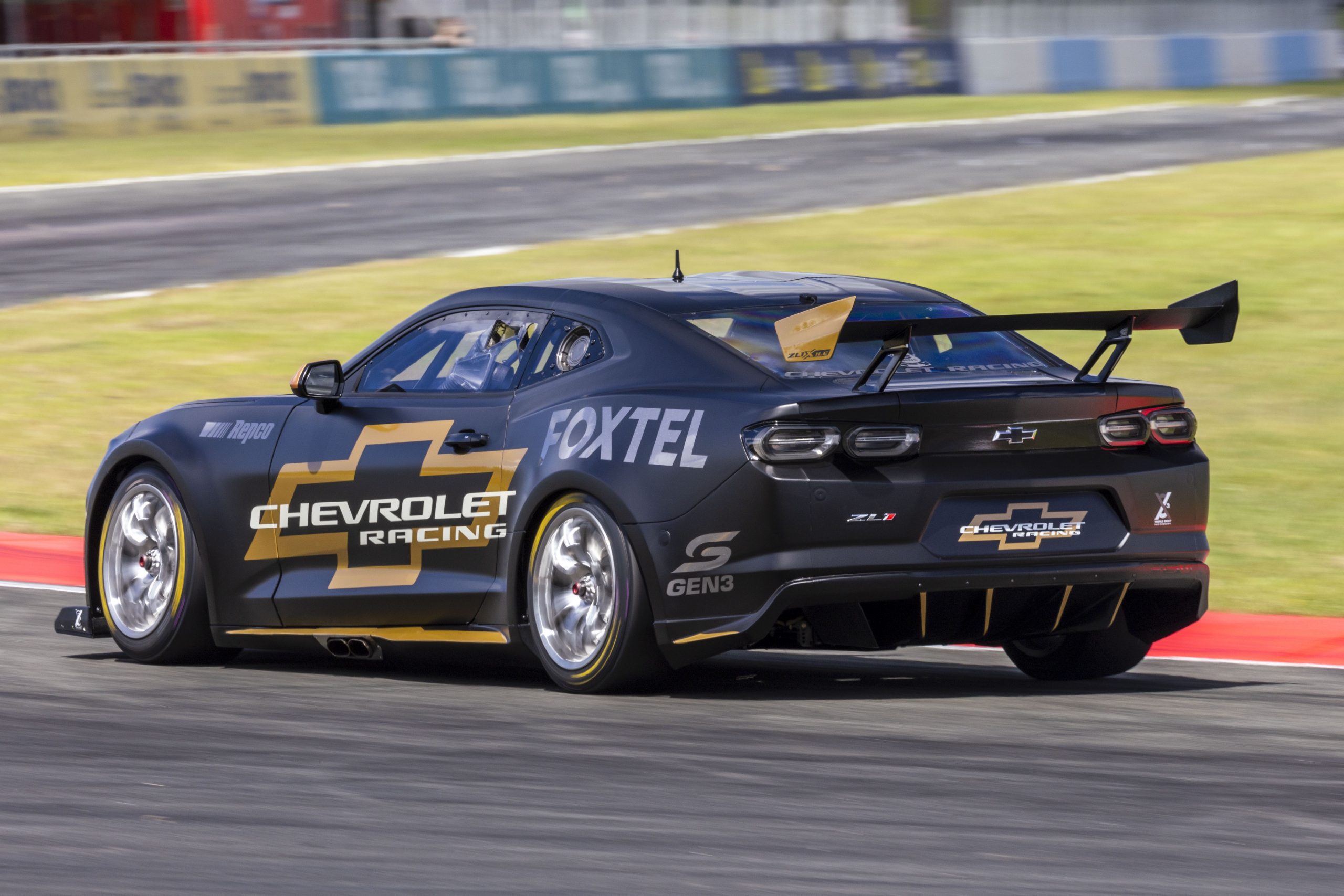 “The Gen3 Camaro Supercar will be on the track at various stages in the weekend’s programme.  It will be looking resplendent in its new black livery and will also create a cacophony of noise thanks to its Chevrolet Racing 5.7 litre LTR V8 engine,” said Chris Payne, General Manager Chevrolet Racing.

“It arrives in Melbourne fresh from testing and a visit to Tasmania as part of the most recent round.  It’s a real treat to have it here for race fans to see and hear.

“We’re looking forward to an exciting new era for motorsport under the Chevrolet Racing banner and eagerly await the arrival of the Gen3 Camaro ZL1 Supercar on the grid at the start of the 2023 season.”

C8 Corvette MY23 is coming

Corvette is a model name that has been synonymous with American muscle cars for many years. MY2023 right-hand-drive C8 Corvette, is brought to [Read More]