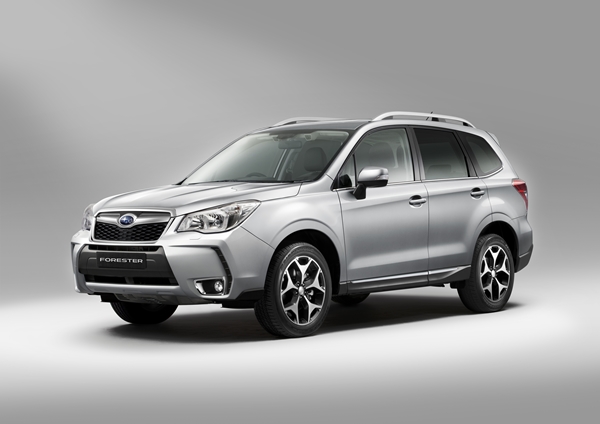 The new generation All-Wheel Drive Subaru Forester will make its world premiere in Japan on November 13.

The premiere will be followed by an Australian launch in quarter one, 2013.

Since its launch in 1997 the Forester has become Subaru’s all-time best-seller in Australia.

Nick Senior, Managing Director, Subaru Australia, said: “This fourth generation Forester is the most significant we will have launched since the original back in 1997.

“There is more change – substantial technical change – and innovation, than ever before.

“But above all, new Forester is an SUV that won’t be confined to the suburbs.

“It’s a vehicle that could have been designed specifically for the Australian lifestyle – it’s all-road, all-conditions, all-seasons and this new one will go further than any previous Forester.

“Indeed, it is a smarter, safer, further Forester!”

Fuji Heavy Industries, the maker of Subaru vehicles, has also announced a special website for the Forester (http://www.subaru.jp/countdown/index.html) to raise customer interest before the unveiling.

Subaru Forester Hybrid – Subaru has joined the ranks of the “Alternate Power Source” manufacturers with the launch of the mild hybrid. [Read More]

Subaru Forester S hybrid is an entry into the alternative fuel source market for Subaru. It really a normal Forester with a mild hybrid engine. What is it like? [Read More]