The FCAI – Federal Chamber of Automotive Industries reports on the number of vehicles sold each month, including motor bikes, but it also adds in sales of scooters. 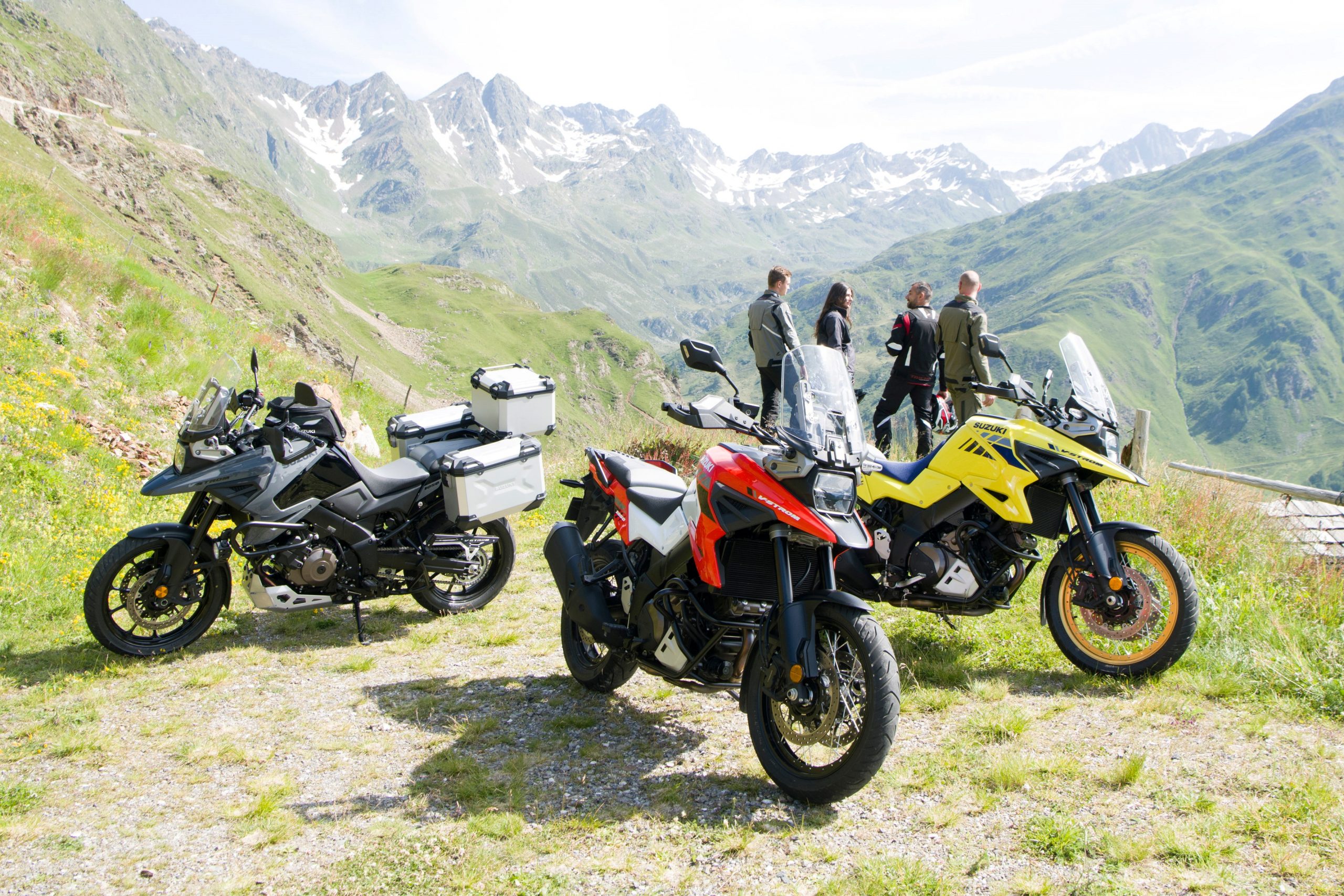 A scooter in this context is a light two-wheeled vehicle on which the driver sits over an enclosed engine with their legs together and their feet resting on a floorboard; not the sort of scooter we first rode as children.

A total of 24,338 motorcycles, scooters and OHVs were sold between January and March. This represents a decrease of 10.7 per cent on 2021 figures.

TO LISTEN TO THE FCAI RADIO REVIEW CLICK BELOW

Road motorcycles accounted for 39.9 per cent of total sales, recording 9,723 units sold. This is an increase of 12 per cent on 2021 figures.

The OHV market recorded a drop of 40 per cent on 2021 figures. This amounts to a total of 3,275 units sold representing 13.5 per cent of the total market.

Scooters made up the smallest portion of first quarter sales with 1,696 units sold. This represents an increase of 15 per cent on 2021 figures and 7.00 per cent of total units sold.

“Motorcycles, scooters and OHVs are a crucial element in the lives of many Australians, be it on the road or for recreation.” FCAI Chief Executive Tony Weber said.

As we have been reporting for all of the past year, 2019 has month by month not been good for car sales. Now the final figures are in and David Brown gives us the news. [Read More]