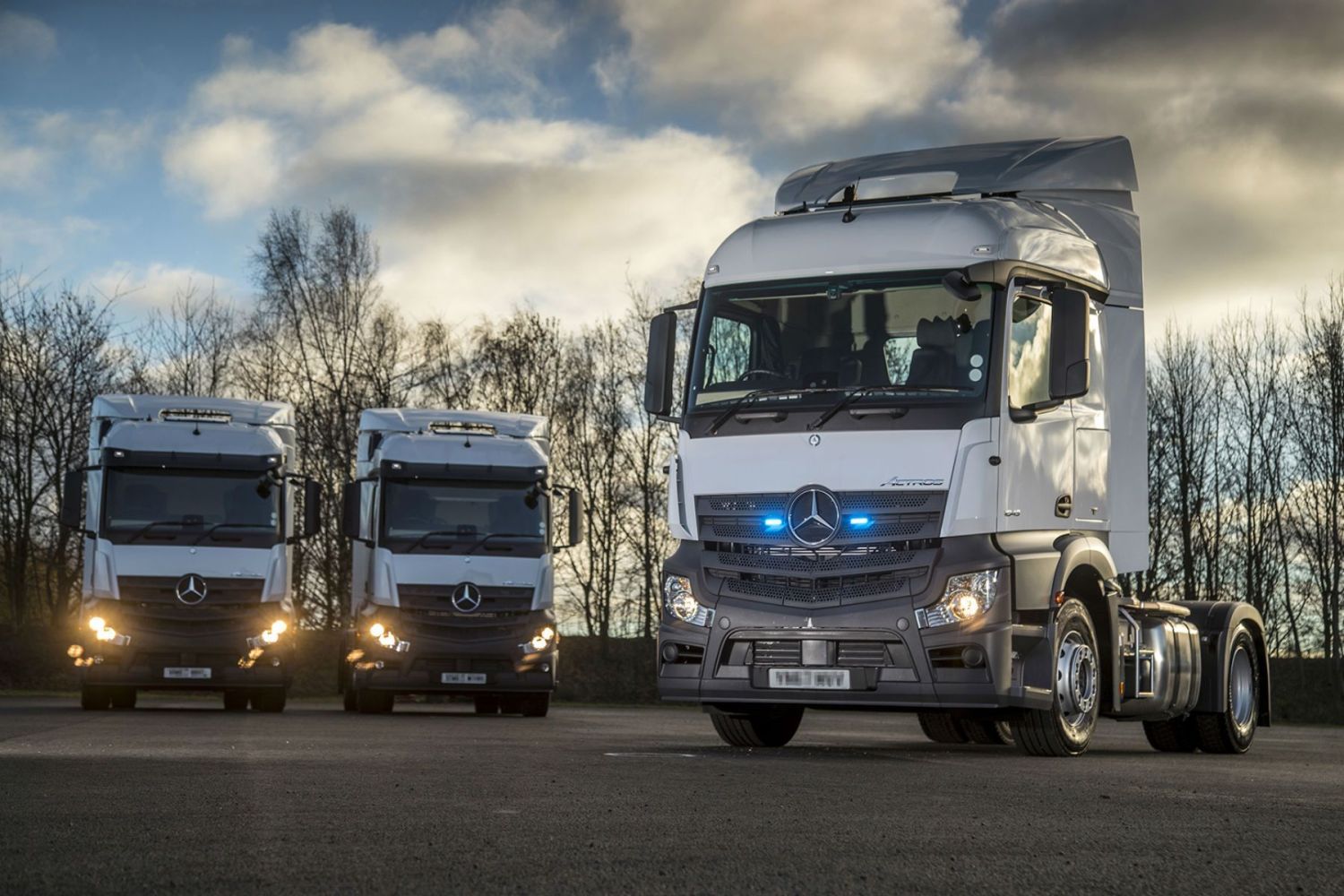 In the UK, Highways England has revealed that its fleet of three ‘plainclothes’ trucks, that patrol the country’s motorway and major trunk road network, have recorded over 3,500 moving traffic offences in their first year of operations.

The three unmarked ‘supercabs’ have been fitted with wide-angle cameras to capture unsafe driving behaviour.

During their first year of operations, the most common offences captured by the supercabs included: Not wearing a seatbelt, Using mobile phone & Not in proper control of vehicle