In 1955 the Citroen DS, had a belt-driven, 7-piston hydraulic pump driven by the engine to pressurise hydraulic fluid not only for the suspension, but also the power steering, the brakes, and the gearbox and clutch assembly. 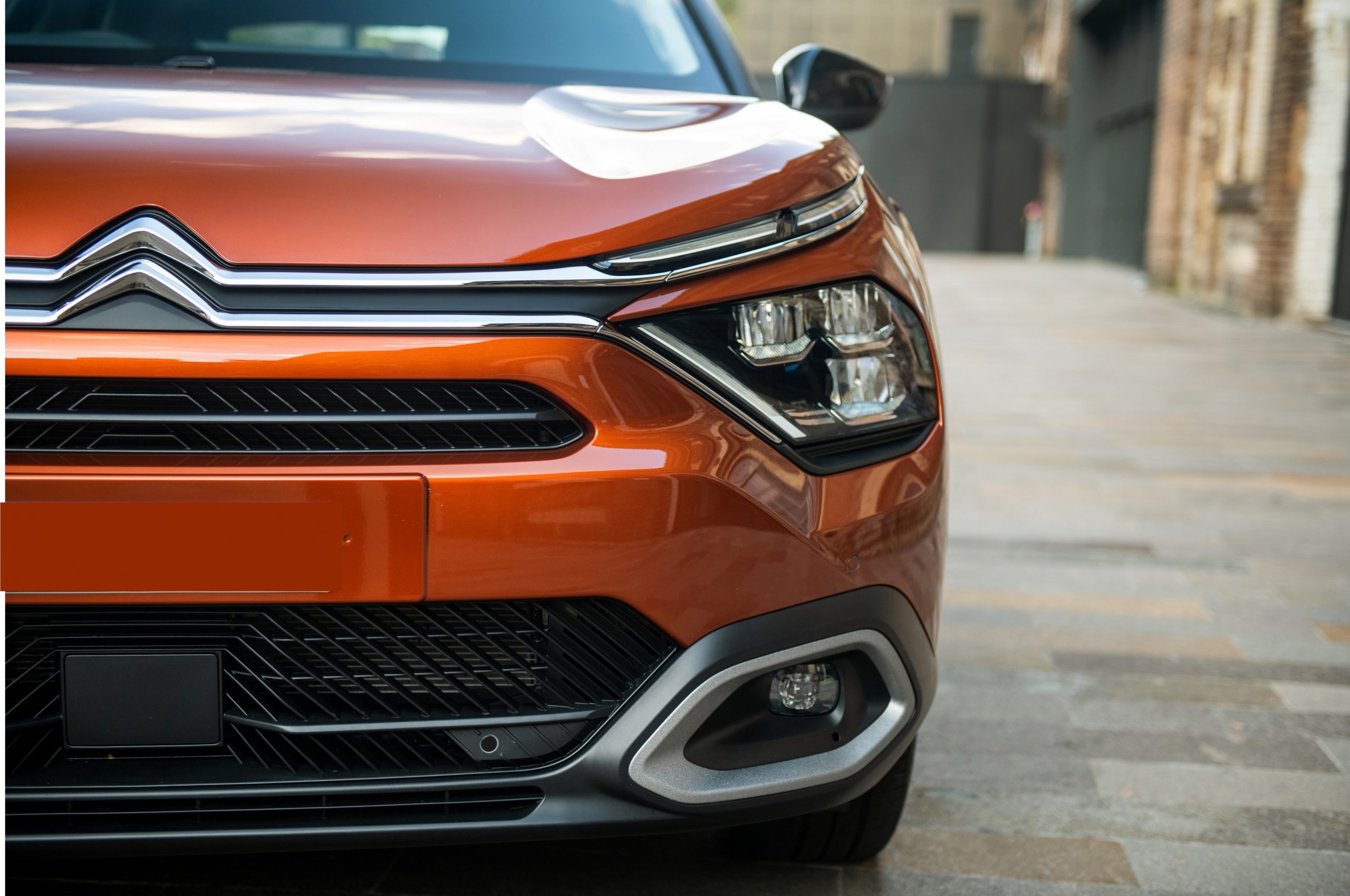 Now Citroen has just launched their latest C4 model in Australia with their Progressive Hydraulic Cushion but it is only part of the suspension not the whole thing.

In a typical suspension the springs and shock absorbers work together to dampen the impacts but it you reach the limit it is a hard thump on a pretty solid rubber stopper. We often called that bottoming out.

The C4 Citroen adds an extra hydraulic stop, so that, at the extremities, you get an extra effort to cushion the effect.

On the safety front, a number of driving aids combine to ensure a safe driving environment using technologies that include:

Influenced by the CXPerience, Ami One and 19_19 concept cars, the design highlights Citroën’s front-end signature with double-stage headlights and chrome chevrons stretched across the front of the car, extending upwards to the daytime running lights and down to the headlights, highlighting the ‘Citroën LED Vision’ with 100 per cent LED lighting technology.

The air intake grilles, using the macro chevron pattern first seen on Ami One and 19_19 concepts, show the attention to detail paid by Citroën’s designers.

The unique roofline, combined with the sloping rear window and prominent spoiler, highlight new C4’s aerodynamics and show-off its visual and physical qualities.

Citroen is back in business. The Citroen C3 is a clever design that fit for purpose is spot on. Drivers that simply want transport from A –B, please look elsewhere. [Read More]

Both Peugeot and Citroën Australia have launched all-new financial services divisions, aimed at making the journey to purchasing a new vehicle as streamlined and seamless as possible. [Read More]