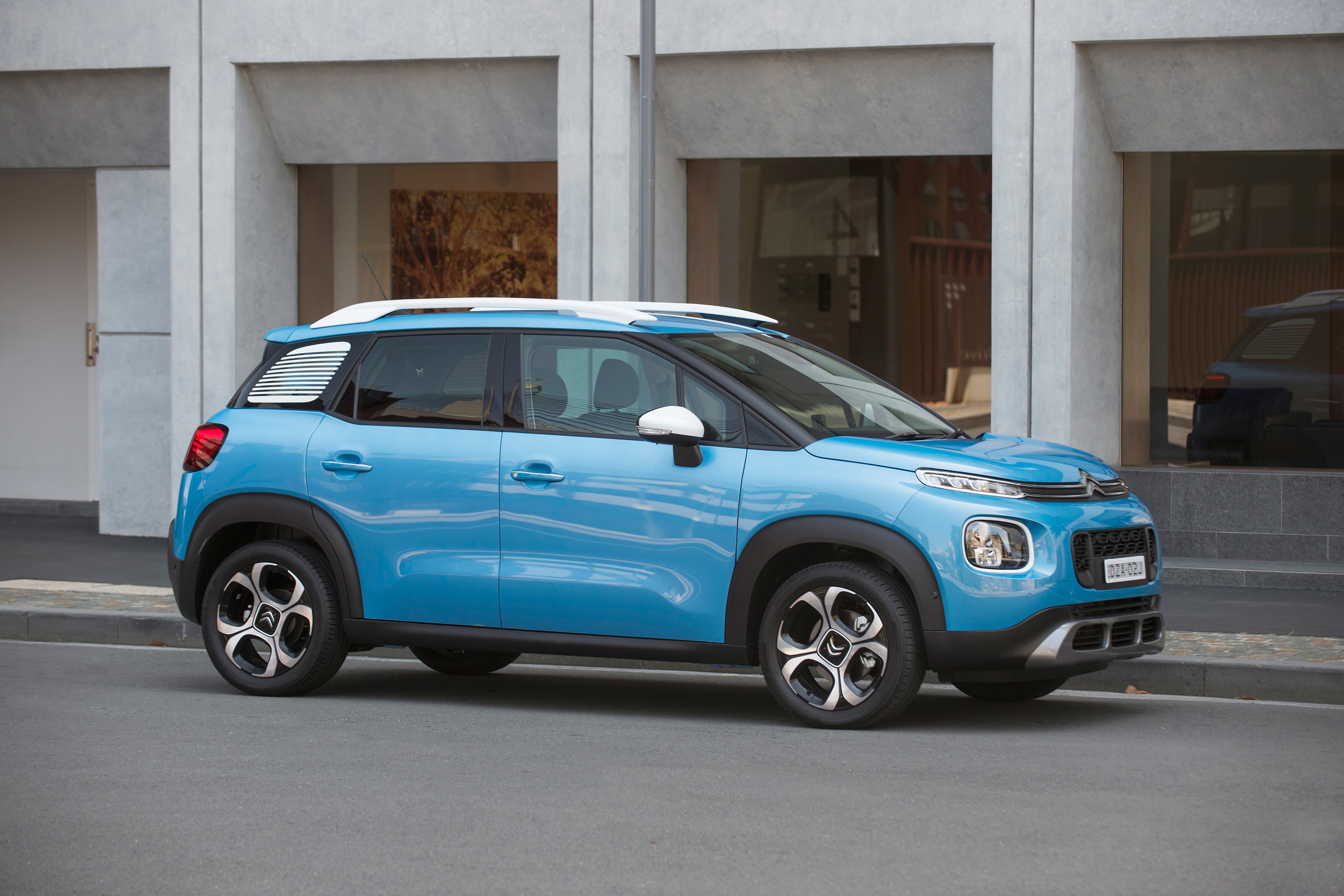 Citroen has been struggling in the Australian car market. David Brown looks at their new Aircross.

Can Citroen turn the tide with its new C3 Aircross, a small SUV shaped vehicle that only comes in two-wheel drive. And there’s just one model but with good features.

It has a little 3 cylinder engine with a modest 81kW and 205Nm of torque but being turboed fortunately it gets its pulling power at low revs.

It has Automatic emergency braking but there is a catch.  It only works up to 30km/hr so no five-star crash rating.

And Citroen’s tendance for distinctive, some say eccentric looking cars?

Most notably The Aircross has a strong if somewhat blunt nose

Audi RS Q3 Sportback 2.5l TFSI Quattro. That’s a mouthful for a lot of car. RSQ3 will jump from 0-100kmh in 4.5 seconds and tops out at an electronically restricted 250kmh. [Read More]