Damien Meredith is the Chief Operating Officer for Kia Australia. He is a down to earth bloke that knows that his first task is to sell cars now, which will then provide the foundation for future developments. 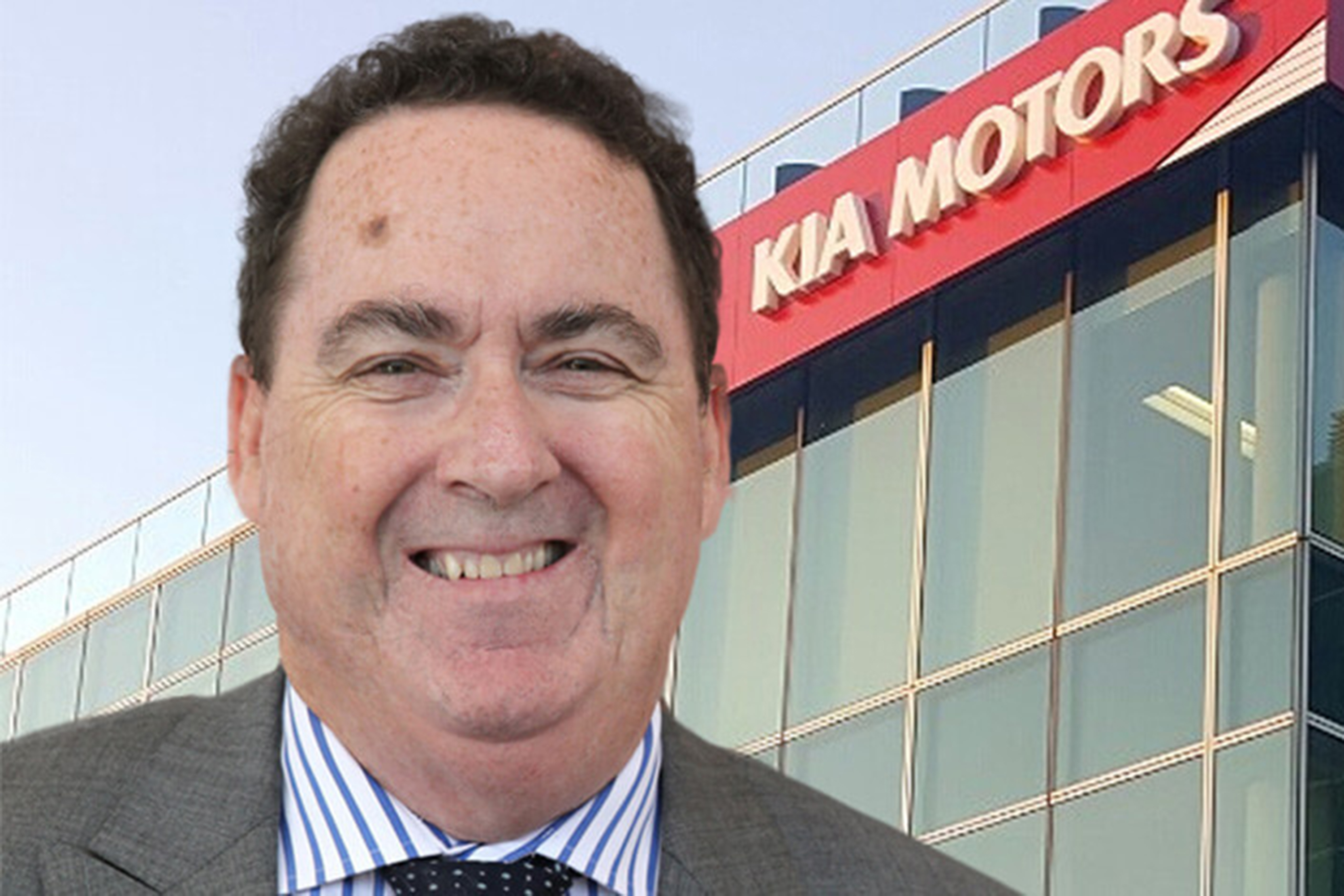 In the full year of 2019 when the market declined by 7.8%, Kia did what no other top ten manufacturer did, it increased its sales over 2018 volumes.

It is not all wonder and light. The increase was due to a 16.5% increase in Kia’s Cerato.  All their other models decreased, although the reduction was mostly better than average.  Part of the decline may have been some cannibalising of existing model sales by their new Seltos small SUV that they bought onto the market in mid-October and by the end of the year it had sold over 2,000 vehicles.

Towards the end of 2020, they will bring in an even smaller SUV, the Stonic.

We caught up with Damien, in a bit of a noisy area at the Australian Open Tennis tournament for which Kia is the major sponsoring partner. 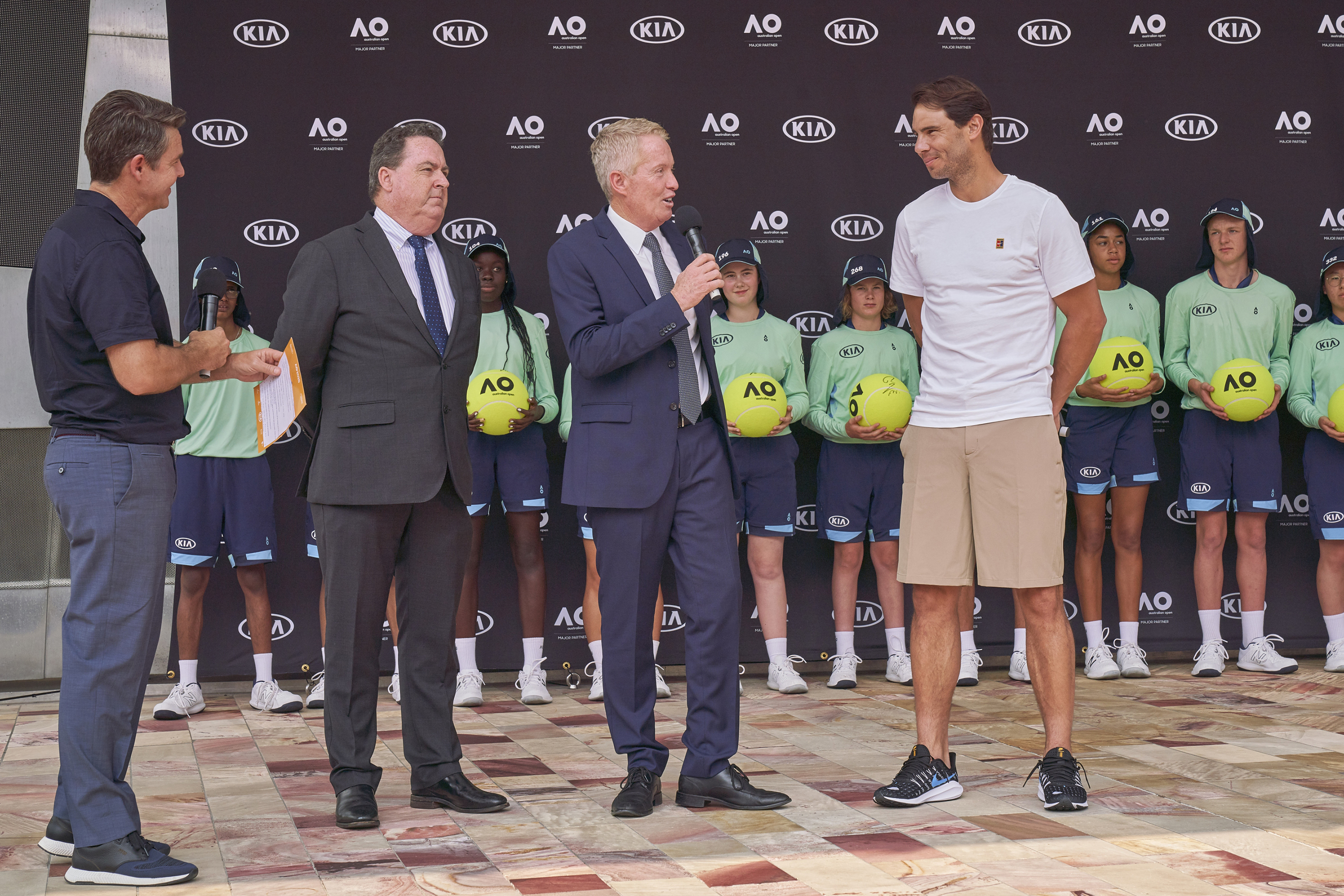 DB: So why has Kia been more successful than the other major players?

DM: You’ve got to look at the value-for-money equation which has never disappeared with our brand. And we’re proud of that; we don’t shy away from that. We will always continue to offer good value. Seven-year warranty gives people trust in the brand, so that helps; we’ve got a good strong dealer network so that helps.

So if you get the basics in play and do that well, when you’ve got great product.

I think there’s been an awakening.  Kia was always had pretty good product but now people are actually starting to know about it.

I think that’s been part of how we’ve grown the business. 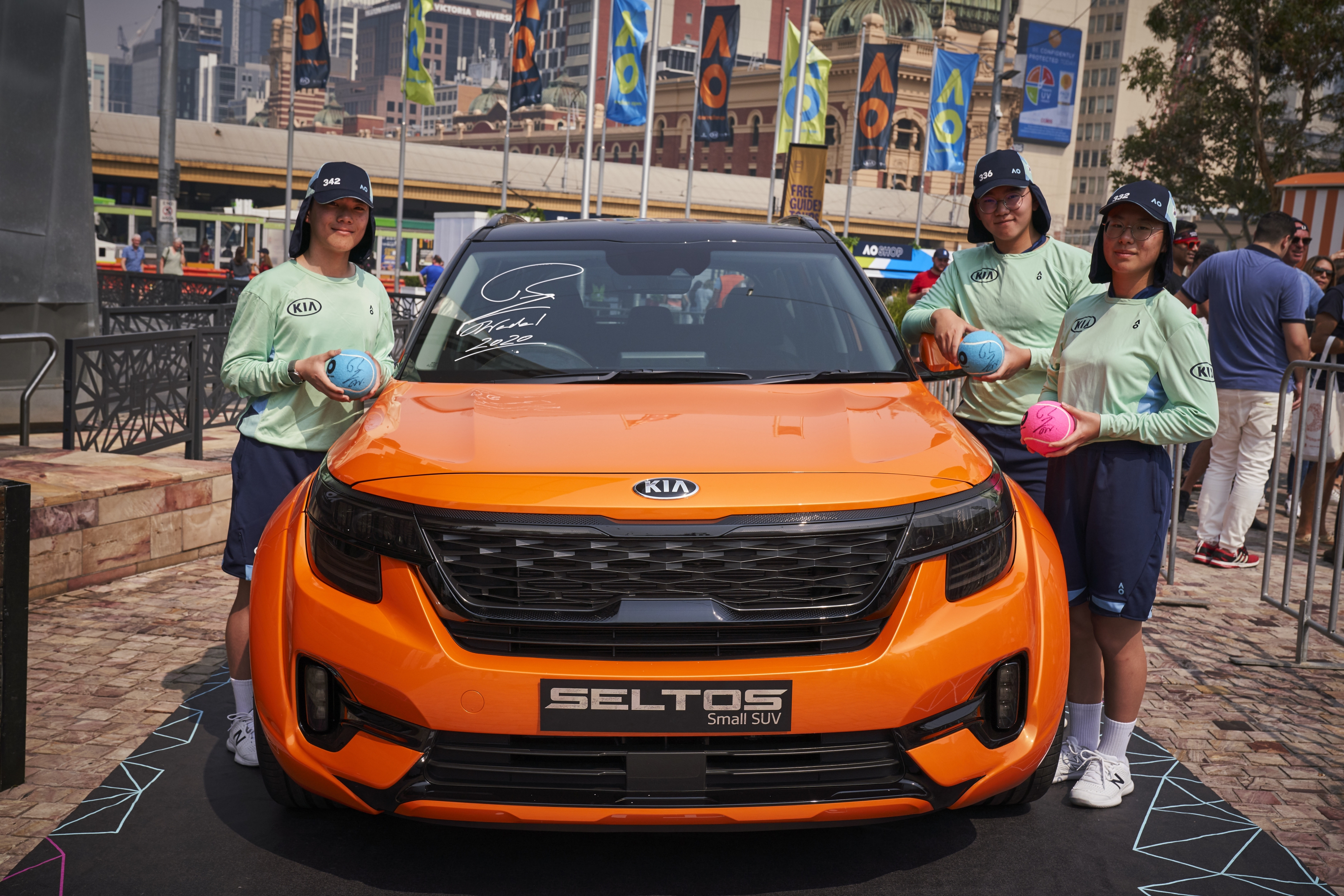 DB: What are the key features that Kia buyers identify with?

Five years ago, to buy a Kia was all about price and now price is number three. The first is how the car looks. Second is the warranty. And third is price. There’s been a seismic shift in regards to why people now buy the brand.

DB: The Stinger does not sell in huge numbers but it looks great.  Is it important?

DM: That’s why Stinger is so important to us because it gives us that halo effect, which is quite dramatic.

The Cerato is the success vehicle

DB: Cerato has done well in that part of the market that is generally in great decline.

DM: Yeah. Yep.  And not to take all the credit for it, but the other manufacturers are giving us clean air. because they’ve left those segments and we’ve stayed there with good product, good value, good offerings, etc. So if the competition is less and the markets is still 200,000 plus passenger cars sold in Australia each year, it’s pretty important still. So we believe we can still get a bit of a bit of growth out of there and keep growing those segments.

DB: But Cerato is in the segment with Corolla and others who haven’t left the market.

DM: Yeh but I think we’ve been fortunate that our pricing strategies worked really well. If you looked at a base Cerato and you looked at the base Corolla or a base Mazda 3 or a base Civic, the pricing gap is quite significant. We’re pretty happy how that’s worked out.

DB: Are people buying the base model Cerato or is the pricing about first getting them in the door?

DM: The base sells okay. We’re doing about 17 percent GT, which is really good. We’re really happy about that. But, you know, we’ve just got to keep working away and keep making sure that our offerings are correct to what the consumer wants.

Could you do with more Models?

DB: Unlike many of the other major companies, including Holden that are getting out of sedans, In your top five selling vehicles in 2019, only one is an SUV.  You must see Seltos and other SUV models as a great potential to grow.

DM: Yeah. Look, I think we look upon Seltos as incremental business, there’s no question about that. What we need to do is make sure that the Seltos does the job and that it’s has minimal effect on Cerato there and minimal effect on Sportage.

DB: So bringing in the Stonic will again broaden your market?

Yep. Yep, yep. So growth is a lot easier when you’re bringing in product into segments that are quite big, and that’s what we’ve been able to do. We’ve been late to the dance with a few of these products. But they’re working very, very well.

An audio of the interview can be heard at

It’s not often I drive a car that almost completely changes my perception within a few days however the Fiat 500X Lounge 4X4 did just that. My first impressions admittedly though were as a passenger along Parramatta rd. at peak hour [Read More]

Hyundai’s IONIQ 5 electric vehicle is about to go on sale in Australia with its different style, fast charging, large power, pretty good range, and a high price. [Read More]