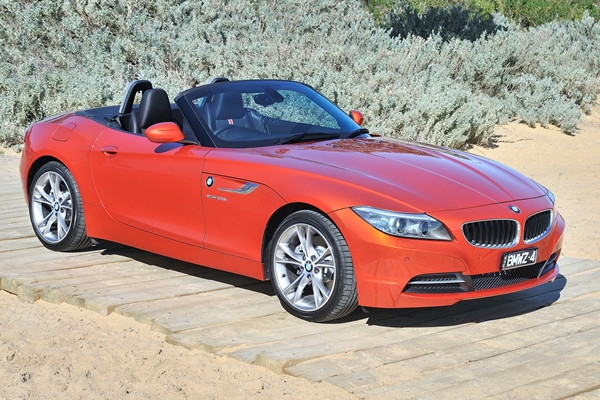 BMW Group Australia has revealed details of a significant update to its Z4 roadster line-up which offers enhancements to almost every aspect of the iconic convertible’s features.  The DNA of the European roadster has been preserved, while improvements have been effected on the vehicle’s design, specifications and value.

“The BMW Z4 has always been acknowledged as a design icon with street credibility – the styling is drop-dead gorgeous and the car has proven on-road credentials.

“It’s hard to improve on perfection, but with additional features and better value, the BMW Z4 now becomes an even more attractive proposition,” Horton said.

The new BMW Z4 is the latest chapter in the history of BMW roadsters – a tradition which stretches back to the 1930s and spawned classic vehicles such as the winner of the 1940 Mille Miglia, the BMW 328, and the BMW 507 from 1955.  The first Z roadster, the BMW Z1, was unveiled at the 1987 Frankfurt Motor Show.

Design updates to the new BMW Z4 are subtle, yet cleverly enhance the vehicle’s iconic styling.  Particular attention has been paid to the front of the vehicle: LED light rings now adorn the standard Bi-xenon headlights which emit daytime driving light and feature a striking three-dimensional design.  Accent lights with metal inserts arch over the headlights and chrome coloured surrounds emphasise the integrated turn signal indicators.  Side indicators feature a newly designed tapered surround which adds to the dynamic profile. 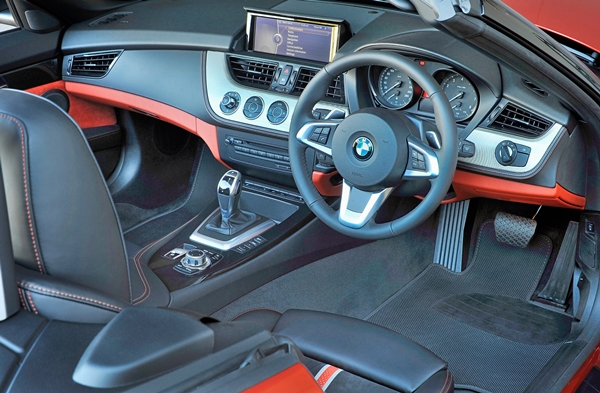 Inside, new high- gloss black surrounds adorn the central air vents and the iDrive system’s folding control display.  In addition, a new Fineline Anthracite wood has been added to the selection of optional interior trims.

Both four-cylinder engines have set new industry benchmarks for dynamic performance and fuel consumption, while the six-cylinder engine is a multi-award winning engine that claimed the “Engine of the Year Award” in 2009, 2010 and 2011. 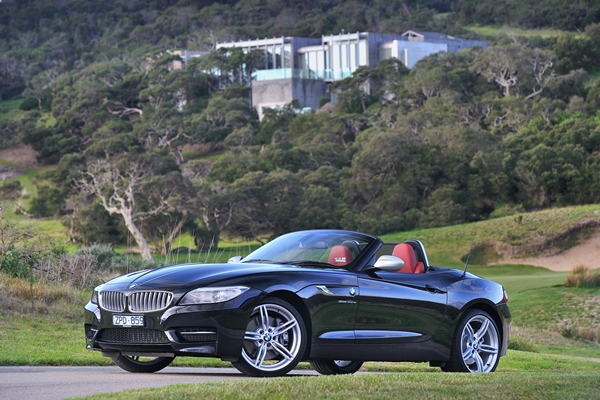 Standard specifications on the BMW Z4 have always been high, as befits a prestige roadster, and include premium safety, design and convenience features. With the latest update, these standard specifications have been increased, enhancing occupant comfort and ensuring the driving experience matches customer expectations.

Updates to the standard specification levels of the Z4 sDrive20i include the eight-speed Sport automatic transmission, the previously mentioned Professional navigation system, internet functionality, music interface for smart phones and voice control.  MRLP pricing (including GST and LCT) for the new entry-level Z4 is $79,900.

The range-topping Z4 sDrive35is receives new 19-inch wheels (up from 18-inch), a stylish wind deflector, internet functionality and a music interface for smartphones.  MRLP pricing (including GST and LCT) for the new Z4 sDrive35is is $119,545.

A range of option packages are available with the new BMW Z4 roadster line-up.  These include Design Pure Balance, an M Sport Package and a new package called Design Pure Traction.

The Design Pure Balance package includes sport seats, Fineline Anthracite fine-wood trim and unique leather upholstery to the seats, doors and armrests, and has an MRLP (including GST and LCT) of $3,500 for the Z4 sDrive20i or $2,600 for the sDrive28i and sDrive35is.  It can also be purchased in addition to the M Sport Package, at which time it costs $2,600 (including GST and LCT) for both the sDrive20i and sDrive28i.

The new Design Pure Traction package is offered across the range and adds a unique character to the BMW Z4.  This package includes Alcantara/leather upholstery to the seats, armrests, doors and dashboard, sport seats for driver and front passenger, interior trim finishers in ‘metal weave’ design and an individual roofliner in Anthracite trim.  The Design Pure Traction package’s MRLP (including GST and LCT) is $2,000 on the sDrive20i and $1,100 on the sDrive28i and sDrive35is. 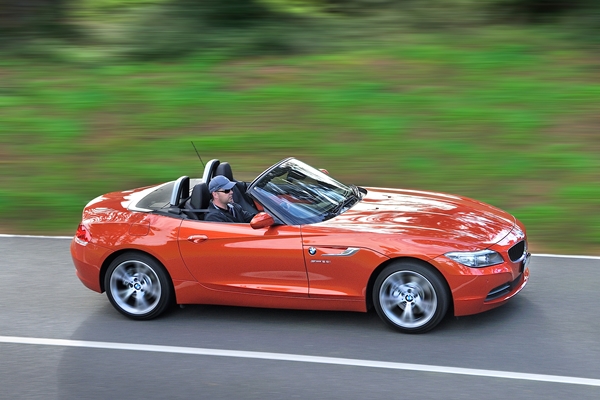 All BMW Z4 roadsters maintenance requirements are covered by BMW’s Condition Based Service program and are available from 42 dealers around Australia.