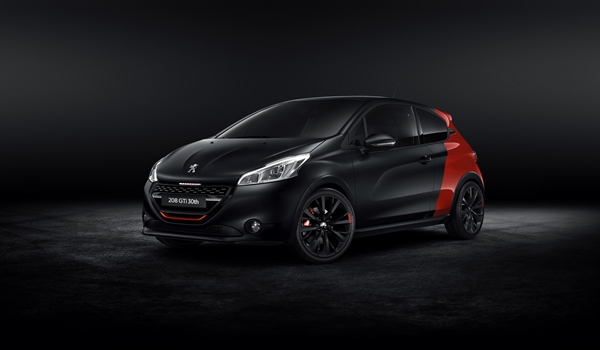 Peugeot Australia has confirmed that its initial allocation of 26, 208 GTi 30th Anniversary editions, have been sold; but the company is vying for more allocation given strong customer demand.

The 30th Anniversary 208 GTi is scheduled to arrive in Australia during in the first quarter of 2015, carrying a recommended retail price from $35,990*.

The 30th Anniversary edition, which pays homage to the original 205 GTi, is the result of Peugeot Sport and features a range of performance and visual upgrades.

On the performance front, the limited edition features increased power and torque from its EURO 6 rated, 1.6-litre, turbo-charged, four cylinder engine – which now develops 153kW of power and 300Nm of torque over the 208 GTi’s 147kW, 275Nm drivetrain.

The upgraded engine shaves 0.3 seconds from the hatches zero to 100km/h sprit time – now 6.5 seconds – the fastest of any of its competitors.

Other drivetrain updates include a Torsen Limited-Slip-Differential and uprated braking package.

“The GTi nameplate is synonymous with performance and the speed at which the 208 GTi 30th Anniversary editions were snapped up was surprising – but not unexpected,” said Palmer.

“With these 208 GTi’s in such high demand, the door is open for us to receive further allocation from France – so our message to anyone that feels they have missed their opportunity is that’s not the case,

“Our dealers are still taking orders on the vehicle and we are hopeful that continued strong interest will enable us to secure further supply,” said Palmer.

Aiding the drive experience is a 10mm lower ride height and a widened front and rear track – 22mm front, 16mm rear – while 18 inch alloys replace the 17 inch wheels of the standard 208 GTi.

Visually the vehicle can be distinguished via a unique, vertical, two-tone, red and black paint scheme (available as an option); or single colour Alpine White and Le Mans Red metallic paint. 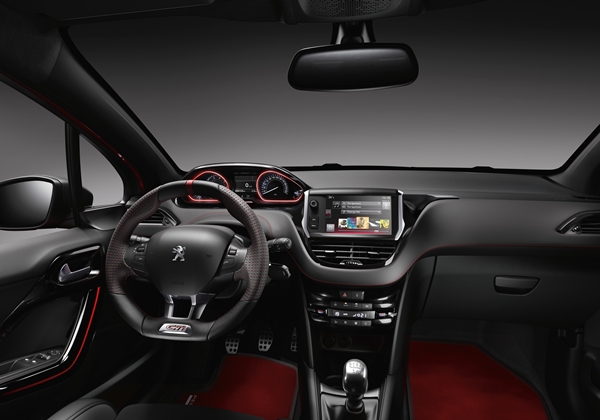 Only 500 208 GTi 30th Anniversary models have been confirmed for production globally – with Australia’s initial allocation constituting 5 per cent of total production. 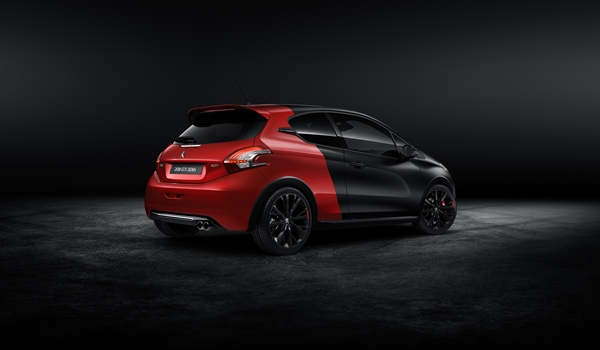 About Rob Fraser 1332 Articles
Rob Fraser – General dogsbody & Director Rob is the founder of the business. He constantly mutters something about way too many red wines one evening being to blame. Often known for taking the 4WD in the driveway over the sports car, he has travelled pretty much everywhere in Australia and when he is bored goes for a drive. He first learned to drive on the farm in a left hand drive WW11 Jeep when he was 11, and was hooked on 4WDriving way back then. In addition to 4WD he is an avid motoring enthusiast and has maintained a strong interest in the industry ever since his teens. He has owned way too many cars in his time as well. Having previously lived at the top of corporate life he retired in 2000 and hasn’t put a suit and tie on since. Cars are his passion so why not have a business doing what you love he figures. He has towed either a caravan or camper trailer to most parts of Australia, has run guided tours for camper trailers’ and instructed drivers in off road towing.
Website

A recent Shannon’s Auction showed that people are prepared to pay for things associated with Peter Brock, classic vehicles and exclusivity. [Read More]

Nissan 370Z – Not many cars have a 50 year history, especially sports cars. They tend to have a shorter lifespan. However the Nissan Z sport cars have just celebrated their 50th Anniversary as Rob Fraser found out. [Read More]