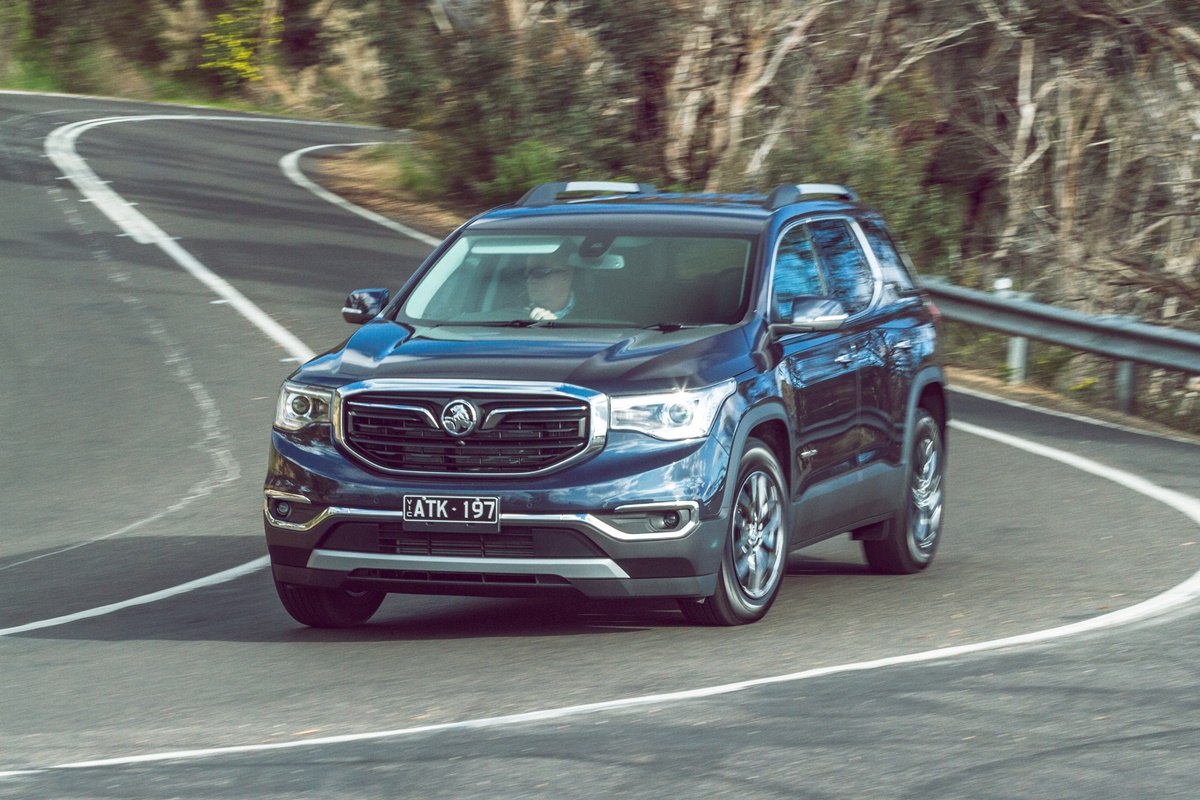 It sits in the same segment as the Mazda CX-9, Toyota Kluger, Kia Sorento, and other such vehicles

Acadia looks better in the flesh than in photos and has a bold style about it. It is packed with both comfort and safety features. I particularly liked the cavernous interior space and the luxury ride and handling.

The Acadia range comes in three models, the LT, LTZ and LTZ-V in both FWD and optional AWD. All vehicles come with a 9 speed auto transmission and 3.6l V6 petrol engine. There is eight colour choices.

Priced from $42,990 through to $67,990 RDAP the Acadia should absolutely be on your shopping list for a family seven seat SUV.

About Rob Fraser 1592 Articles
Rob Fraser – General dogsbody & Director Rob is the founder of the business. He constantly mutters something about way too many red wines one evening being to blame. Often known for taking the 4WD in the driveway over the sports car, he has travelled pretty much everywhere in Australia and when he is bored goes for a drive. He first learned to drive on the farm in a left hand drive WW11 Jeep when he was 11, and was hooked on 4WDriving way back then. In addition to 4WD he is an avid motoring enthusiast and has maintained a strong interest in the industry ever since his teens. He has owned way too many cars in his time as well. Having previously lived at the top of corporate life he retired in 2000 and hasn’t put a suit and tie on since. Cars are his passion so why not have a business doing what you love he figures. He has towed either a caravan or camper trailer to most parts of Australia, has run guided tours for camper trailers’ and instructed drivers in off road towing.
Website

The latest Toyota RAV4 Hybrid is a popular addition to the successful small SUV range. Released in 2019, the hybrid takes from Toyota’s expertise that sees it best in the Toyota Camry Hybrid.  [Read More]