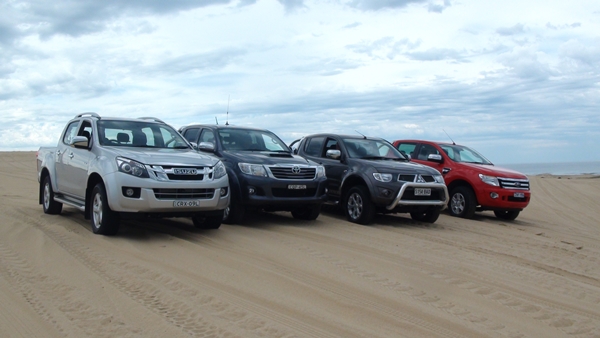 David Brown and Rob Fraser discuss the utes and the weekend for Radio 2UE and other radio stations.

How to Use Apple Car Play

August 16, 2017 Alan Zurvas and David Brown AnyAutoTV, News, Reviews, Technology Comments Off on How to Use Apple Car Play

Many automotive manufacturers, in fact almost all, now include Apple Car Play and  Android Auto  as part of their infotainment system. Its all part of the drive to make sure you are connected at all times. [Read More]

INEOS Grenadier 4X4 is an odd vehicle in todays ever softening market of 4WD’s to SUV. It harks back to the old fashioned true 4WD with  modern technology.  [Read More]