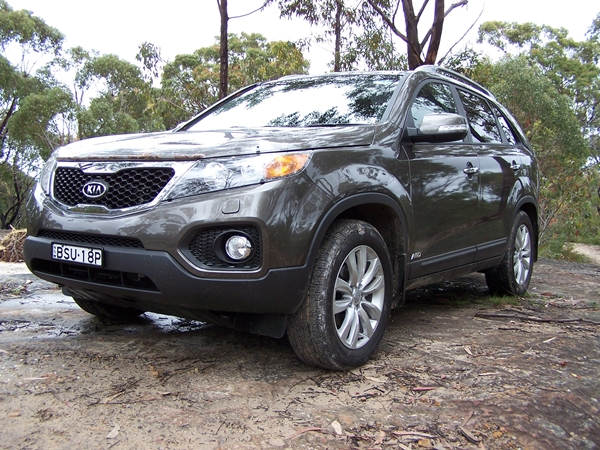 The Kia Sorento Platinum CRDi is now an AWD SUV. It is a 7 seat family AWD SUV that is full of features at a great price. Kia has given AnyAuto the Sorento as a long term test vehicle for the summer to put it through its paces. Stay Tuned

Kia released their fourth generation Sorento late in 2020 and it takes it to new levels. Kia Sorento has been at the top of its segment ever since ot was first released in 2003. [Read More]