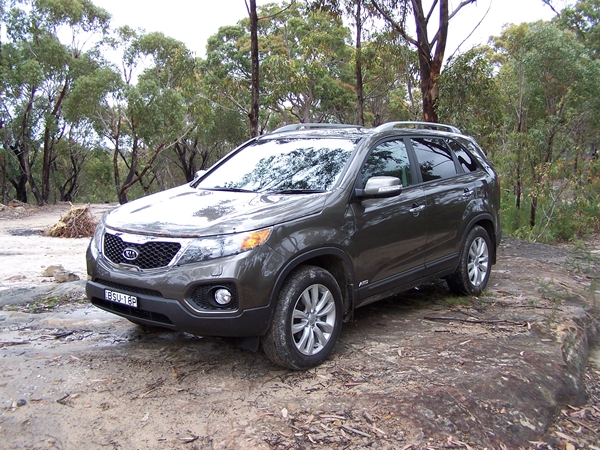 The 2011 Kia Sorento Platinum with its 2.2L ‘R’ series CRDi mottor and its 6 speed automatic transmission once again proves how good it as a family car on a recent trip.

Here we are again for another instalment of what we have been up to in the KIA Sorento.
With the run up to Christmas looming there wasn’t much money floating around so we haven’t had a chance to get up to much. Just running to and from work has been the most exciting things that have been on our calendar.

Then one weekend when my wife was working and my son and I looked like spending another boring day sitting around at home when I decided it was time for a road trip. I quickly made some sandwiches and we jumped in the Sorento and headed off on our journey. 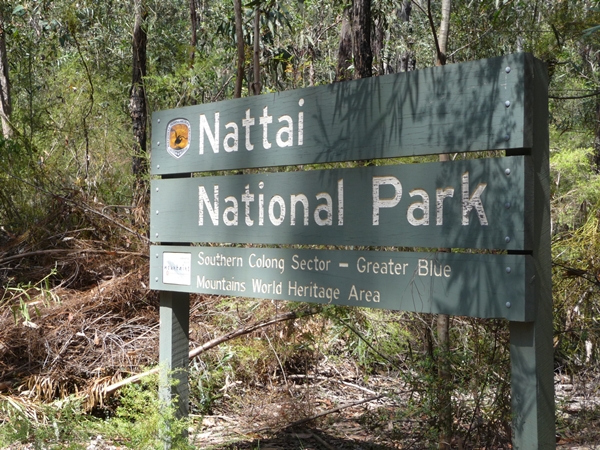 First port of call was to go for a jaunt through Thirlmere Lakes which is part of the Nattai National Park.

At the moment the lakes are dry but that didn’t stop some of the locals from sunbaking in the middle of the road. As you can see he was well camouflaged and I nearly ran him over. 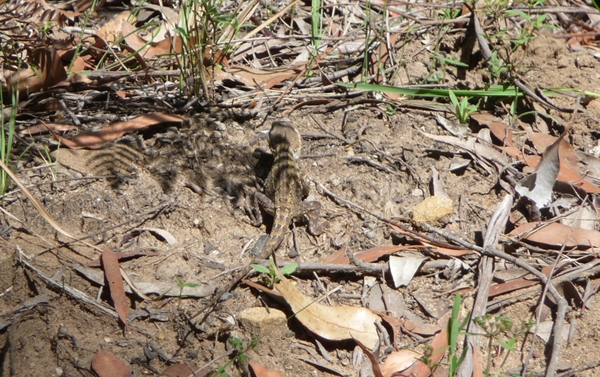 The track through the main part of the park is well maintained dirt so there were no problems here, so I decided to travel the last part of the trail which leads up to the start of a fire trail.

Again this is fairly well maintained as it also accesses some private properties but rain over the past weeks had put some reasonable corrugations in to give the suspension a small workout. The Sorento took them well with only some minor vibrations and thumping when we pushed the speed up to 40kmh. 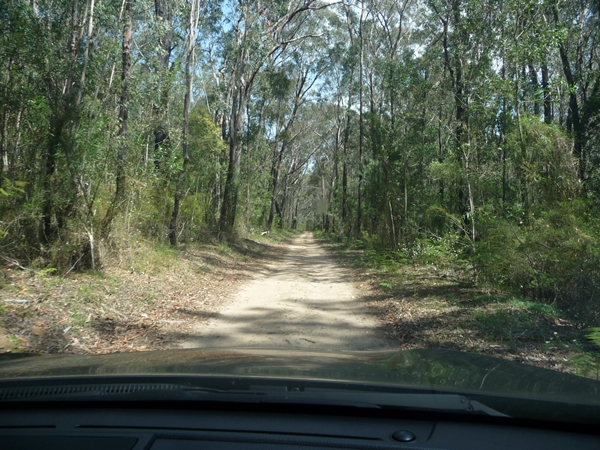 When we reached the locked gate at the end we turned around and headed to Mittagong via the back roads for a change. This is well maintained secondary roads so we hummed right along to get to Lake Alexander which is one of my son’s favourite parks as you can feed the ducks, ride your bike around the walking track and play in the playground. After gorging the ducks and ourselves it was time to go to Bowral and get a treat from the bakery then off to Wollongong via Robertson, Macquarie Pass and Albion park.

The drive to Robertson can be as twisty or straight as you want just by taking the right turn but I opted for the straight road as we still had a long way to go. Through Robertson (the Robertson Inn is a good feed if you want to stop by) and down Macquarie Pass we went. 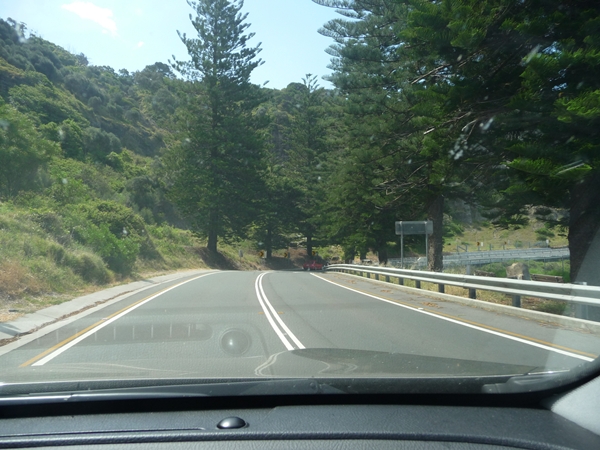 This is a drive I enjoy doing, its scenic and twisty, what more could you ask for. Down we went keeping an eye out for trucks and suicidal motor cyclists (I’ve had a few close calls). The Sorrento took the road well though not at great speed as it really is twisty.

After reaching Albion Park we headed up to Wollongong and turned off onto the Princess Highway as our next stop off was Austinmer for a play on the beach. Cruising through Wollongong city centre I opened the windows and roof to let in the beautiful summer breeze as the day had become pleasantly warm.

We had a leisurely drive up to Austinmer and it looked like everyone else had the same idea as the car park at the beach was packed. I managed to find a spot that no one else wanted, probably because it was half on the sand, and we got out for some fun in the sand and surf. Its times like these that it’s good to have a vehicle with some off road ability. 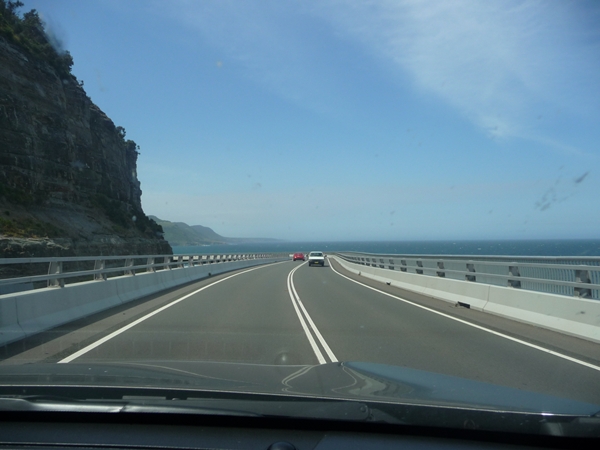 When my son had had his fill of the beach we continued on up to Lawrence Hargrave Drive. This is another drive I enjoy as it takes you along the bridges out over the ocean and you can still see the remains of the old road that collapsed into the ocean over ten years ago.

Looking at the old road makes you wonder how bad the run to Sydney must have been before the Princess Highway was built. There is also the opportunity to park your car and walk along the bridges and this is a rewarding experience if you are inclined to do so.

With the day nearly over and a tired little boy in the back it was time to head home. The Sorento handled the trip well, fuel economy was good (keeping around the 7.4-7.8L mark) and again has proven its versatility for taking the family out for a Sunday drive.

Till next time, safe motoring.

The Kia Sorento Platinum CRDi is now an AWD SUV. It is a 7 seat family AWD SUV that is full of features at a great price. Kia has given AnyAuto the Sorento as a long term test vehicle for the summer to put it through its paces. Stay Tuned [Read More]

The 2011 Kia Sorento Platinum with its 2.2l ‘R’ series diesel motor and the 6 speed automatic transmission makes an ideal AWD SUV for a family day at the beach. [Read More]