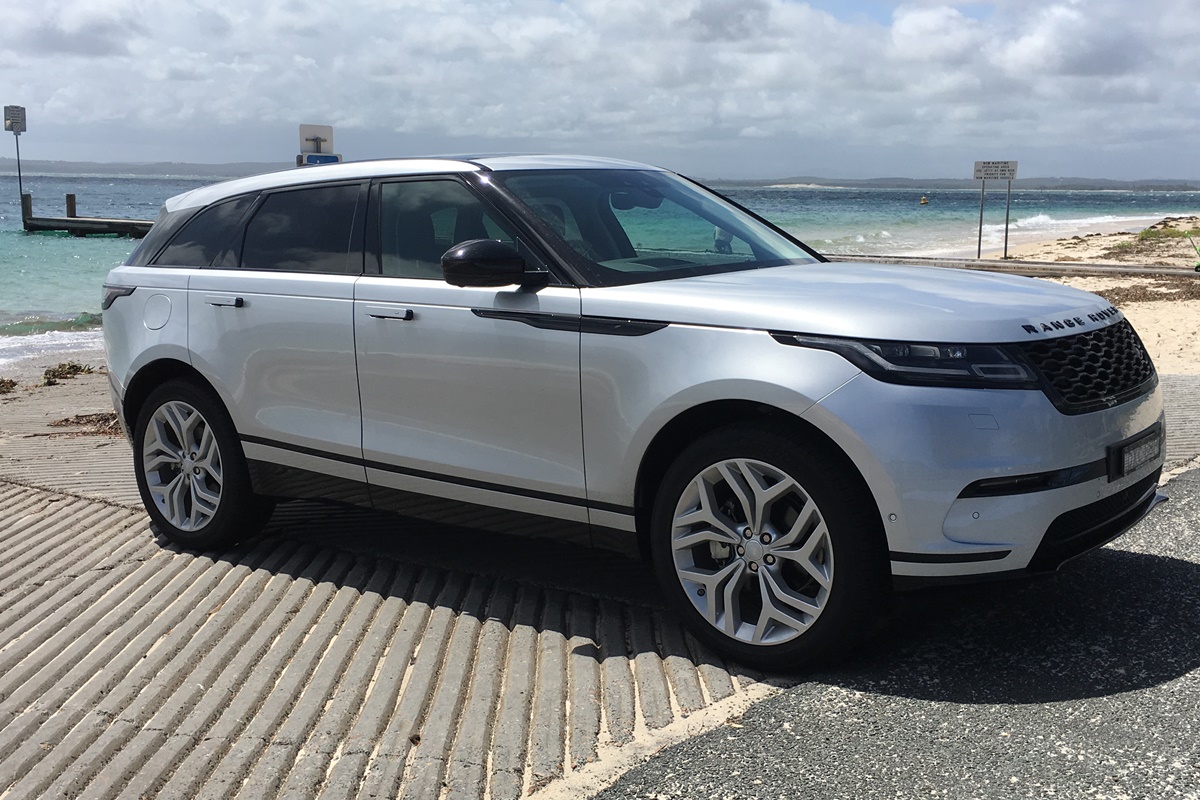 It is every inch a Range Rover. Don’t let the badge fool you. With looks from the smaller Evoque, Velar makes you feel good. Space is plentiful and the engines range in power with one to suit buyers at both ends of the spectrum.

Mitsubishi may have found the holy grail of AWD SUV power plants with its all new PHEV Outlander. The PHEV Outlander may be the most sophisticated AWD SUV engine on the planet at the moment. [Read More]

Infiniti QX80 is Now On Sale in Australia

Infiniti’s premium full-size SUV, the QX80, is now on sale. The QX80 is the premium brand’s range-leading, full-size SUV and its arrival this month heralds the start of Infiniti’s next phase of new-model releases in Australia. [Read More]