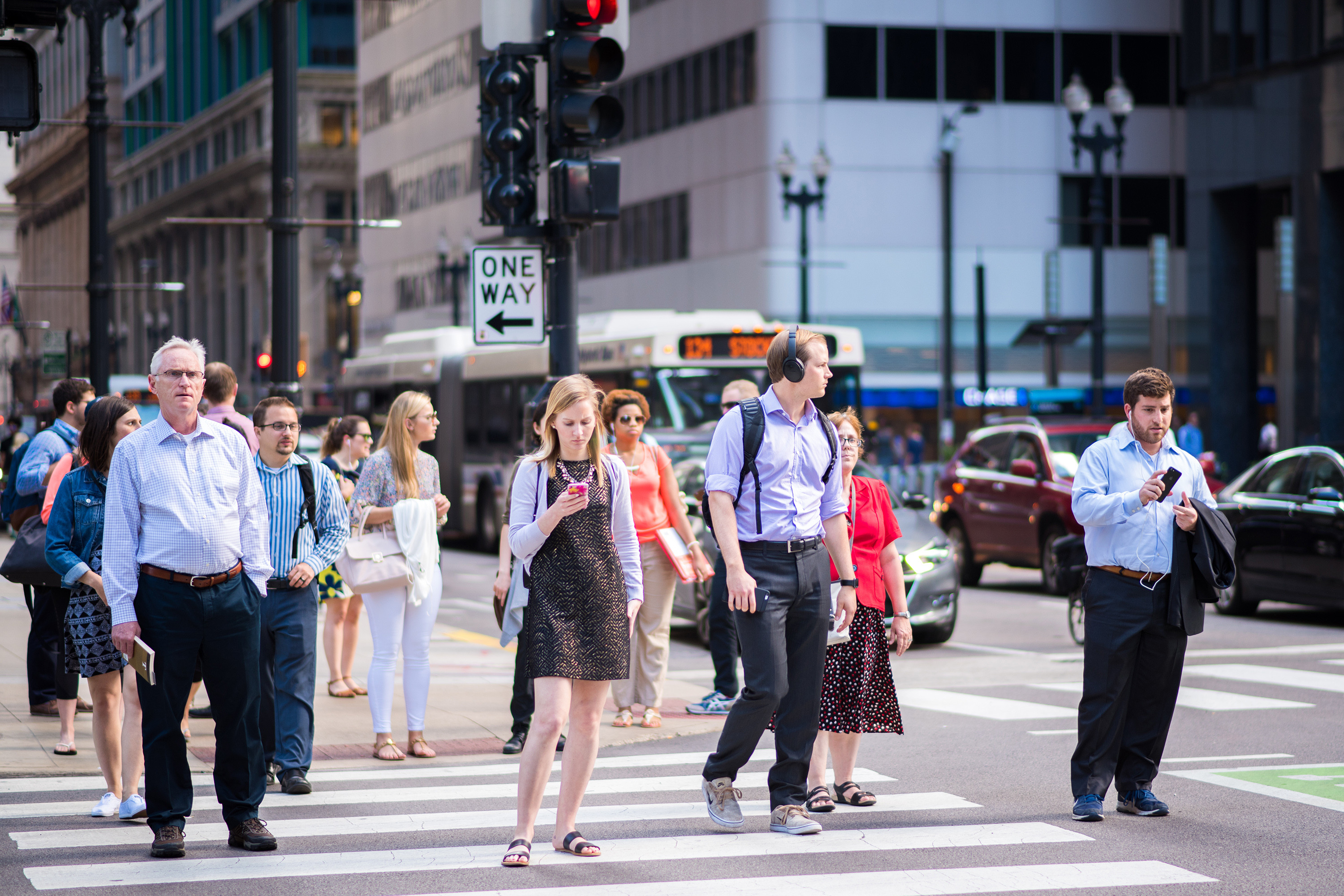 State Senator John Liu recently introduced a bill seeking to ban pedestrians from using cell phones and other handheld electronic devices while crossing the road. Pedestrian could face fines between $25 and $250.  The statewide ban would include texting, checking emails, and browsing the internet.

It’s the second time such as bill has been proposed, a similar bill was tried in 2018. It has to be approved by Assembly and the Senate transportation committees before it can be introduced for a vote by lawmakers.