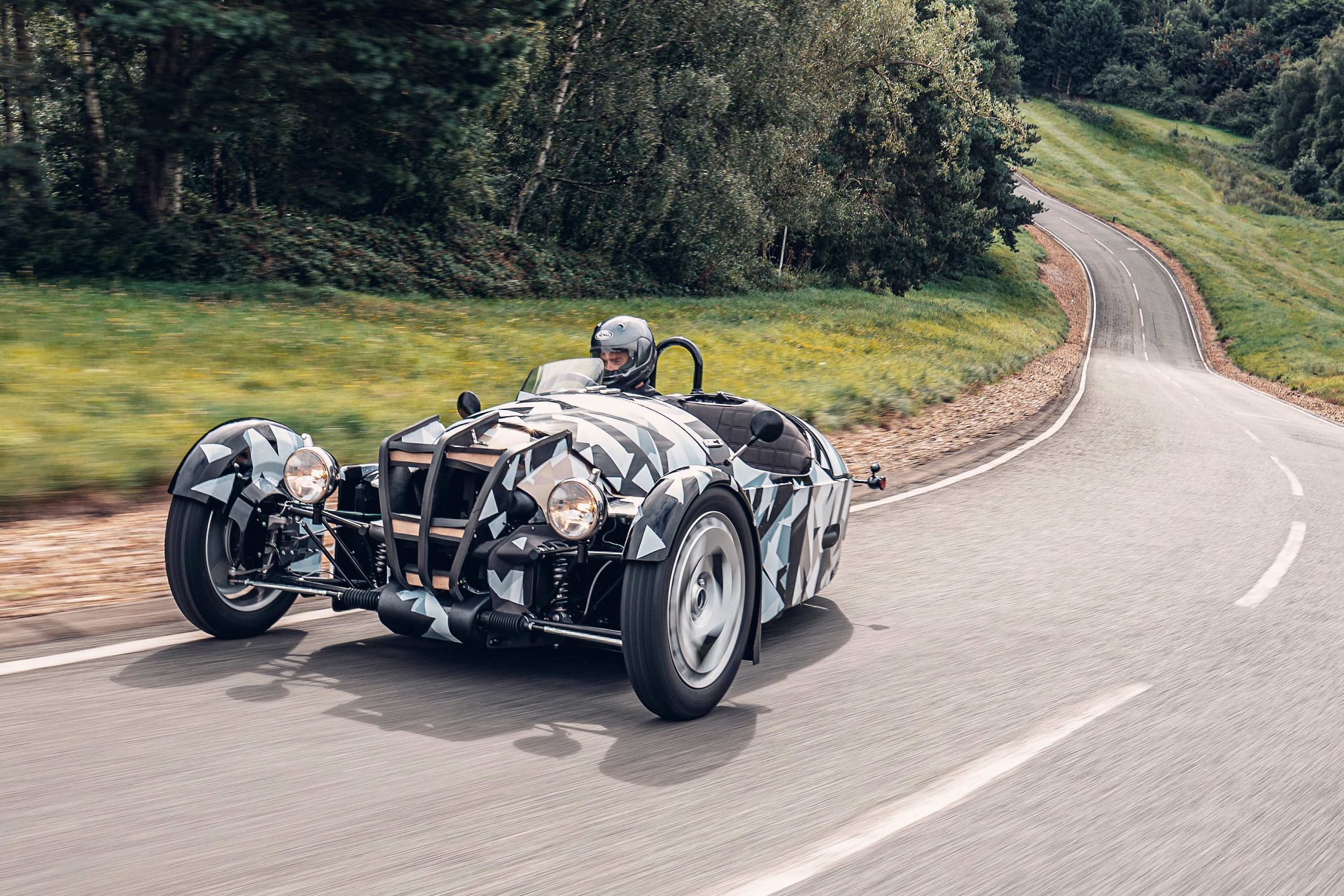 Having previously stated “The Morgan 3 Wheeler will return”, this announcement of a new model officially marks the beginning of the next chapter in the story of Morgan’s three-wheeled vehicles.

Whilst a name is not confirmed for the new three-wheeled model, it will be defined by an all-new design, adventurous character, and significant engineering advancements. In particular, the vehicle will take inspiration from the many owners of the outgoing model that have embraced adventure travel and touring, and whose incredible journeys have reached all corners of the globe.

Whilst many details on the new model are yet to be announced, the use of an internal combustion engine can be confirmed. Specifically, a naturally aspirated inline three-cylinder Ford engine, which continues the company’s long-standing use of Ford powerplants.  Its testing and durability programme marks the most extensive validation of any Morgan ever developed.

Orders for the previous Morgan 3 Wheeler – which started production in 2011 – closed at the beginning of 2021, with production of these vehicles taking place throughout the year. This includes the final 33 P101 cars, which saw a number of cosmetic enhancements to celebrate the end of the model’s highly successful ten-year production run. 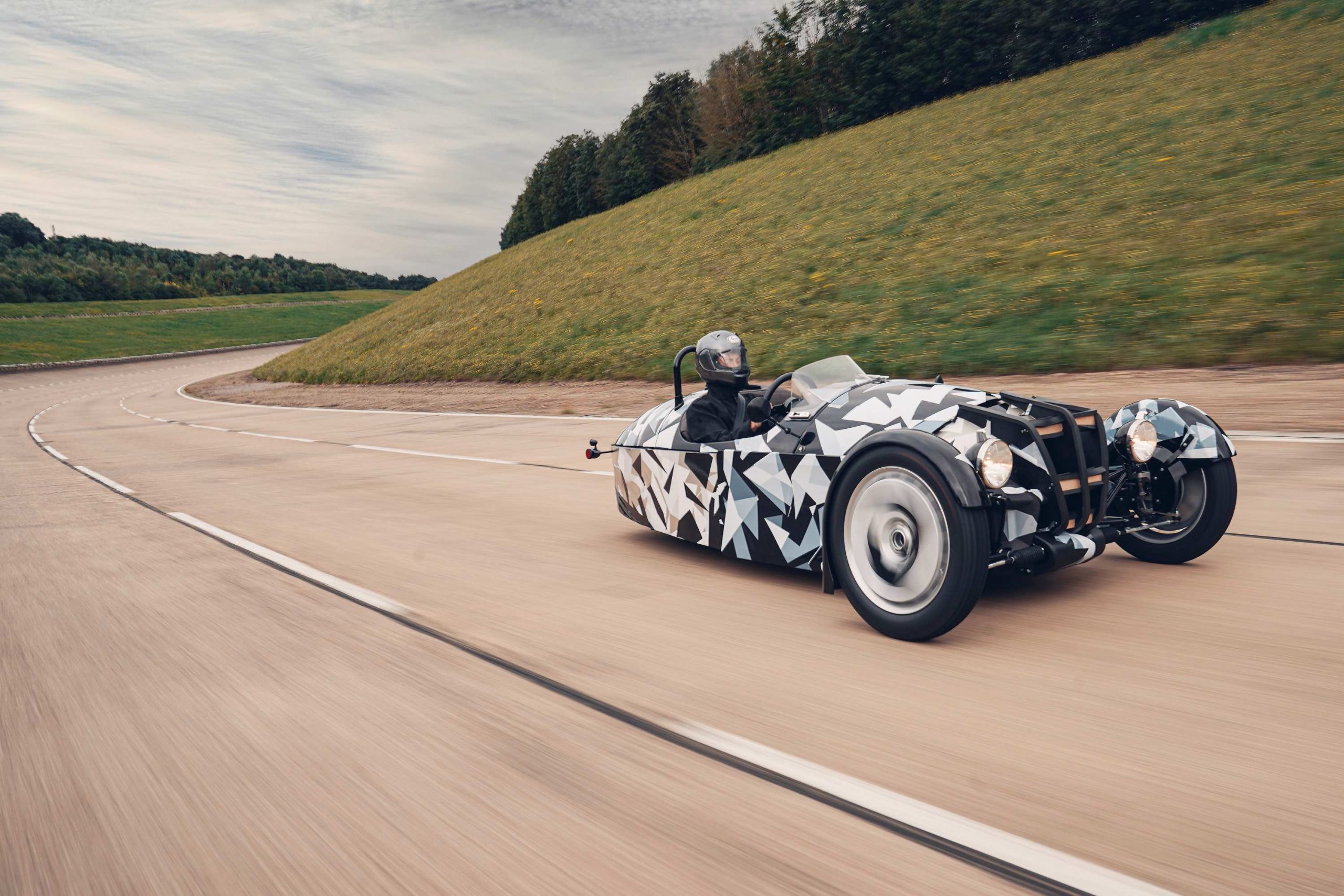 Morgan’s three wheelers date back to the founding of the company in 1909, when its founder, HFS Morgan, built a three-wheeled vehicle to transport him around the Malvern Hills. It immediately proved popular and spawned many variants over the coming decades. In fact, it wasn’t until nearly thirty years into the firm’s history that it would start producing four-wheeled cars.

Steve Morris, Chairman and CEO of Morgan Motor Company, said: “We are thrilled to confirm plans for an all-new three-wheeled Morgan, a model that continues an incredible story dating back to 1909. The outgoing 3 Wheeler was adored by customers and enthusiasts alike, and will inspire this next generation. The upcoming model is an all-new ground-up design and the first whole vehicle programme to be completed under the stewardship of Investindustrial. Morgan’s team of engineers and designers have considered everything that the company has learnt from the decade of building and selling the previous model. We look forward to sharing more about this exciting new vehicle in due course.”

hen David Brown went to a local charity car show he took along a car with a great pedigree. The Ford Mustang and the latest model has that glorious style that pays homage to their first model that filled the dreams of so many people. [Read More]

Jaguar E-TYPE was possibly the most beautiful sports car of its time, does the F-TYPE repeat history? Jaguar F-TYPE, first launched in 2012, is the spiritual and visual embodiment of the E-TYPE classic sports car. The F-TYPE is simply stunning in design. [Read More]

BMW M5 Competition changes the minds perception of sports cars, when you can go that fast and feel like you are cruising up the freeway in a normal BMW 5 series. [Read More]