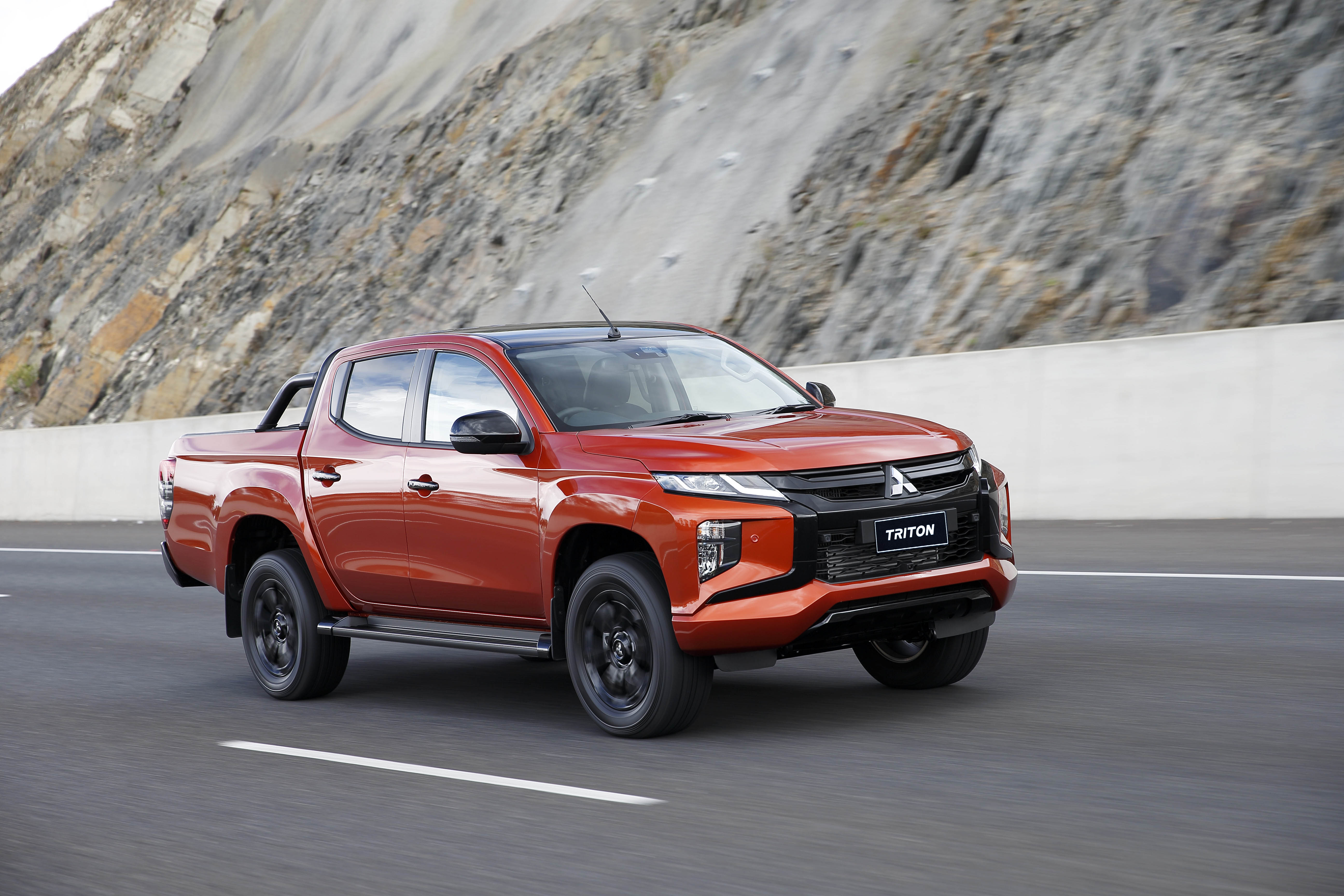 In October last year Mitsubishi release an update of their Triton ute with particular emphasis on improved capability for mid-spec 4 wd models.

While recreational vehicles have shown promise in recent car sales, it is a bit of a fickle market.

The market responded well.  In November and December 2019 sales of their 4 wd models were up over 25%.

When we recently tested a Triton ute, of course, a friend needed to move some furniture.

When he rode in the Mitsubishi, he was surprised at how relatively quiet it was, showing that utes are getting more car like.

The Ford Ranger and Toyota Hilux are the class leading dual cab utes but the Triton is quite a few thousand dollars cheaper and at the moment they have driveaway prices from $37,000.

The new Nissan V6 turbo-diesel has a major performance advantage over its four cylinder turbo-diesel rivals, with no appreciable fuel consumption penalty all stumps across Australia should start to quiver as this 3.0-litre engine produces a class-leading 170 kW power and 550 Nm torque from a low 1750 rpm. [Read More]