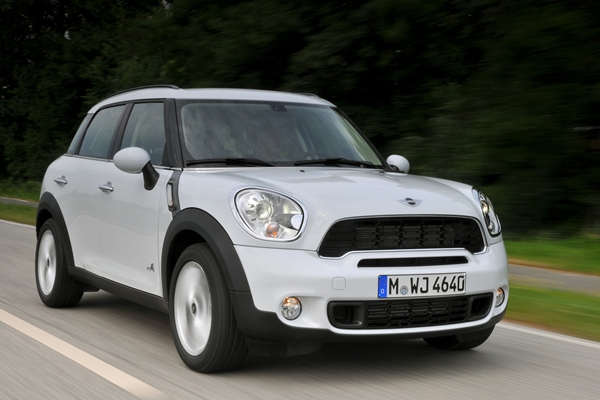 MINI Australia today confirmed the introduction of a high-performance diesel engine, which debuted at the Geneva Motor Show, into the local Countryman ALL4 line up.

Launched locally in March, the MINI Countryman is already oversubscribed in Australia with an order bank stretching beyond supply. The Countryman range has clearly struck a chord with MINI aficionados and also those customers new to MINI. This interest will only increase when the ever-popular diesel range arrives later this month with the Cooper D and Cooper SD ALL4 Countryman.

Priced from $52,100*, the new range-topping MINI Cooper SD ALL4 Countryman is powered by a 2.0 litre BMW turbo-diesel engine, generating 105kW of power with peak torque at 305 Newton-metres. As a result, the Cooper SD accelerates from standstill to 100km/h in just 9.4 seconds.

The MINI Cooper SD ALL4 Countryman is also equipped with Auto Start/Stop, Brake Enery Regeneration and a Shift Point Display that prompts the driver to make upshifts at the most economical time helping achieve fuel consumption of 4.9 litres/100kms and CO2 emissions of 130g/100kms.

Launched locally in March, the MINI Countryman heralds a new chapter in the evolution of MINI. The Countryman is more than four metres long with four doors, four seats (or five as a non-cost option) and a four wheel drive option called “ALL4” to extend the MINI driving excitement off road.

The MINI Countryman for the first time combines the unique handling of a MINI with the variable space and versatility of a four-door, plus the practicality of a Sports Activity Vehicle optimised with optional all-wheel drive.

The suspension on all models comes as standard with Dynamic Stability Control, while passive safety of the highest calibre is ensured not only by the high-load-resistant body structure, but also by six airbags, three-point inertia-reel seat belts on all seats and a Tyre Defect Indicator. In addition to this, the Cooper SD also comes standard with Dynamic Traction control. 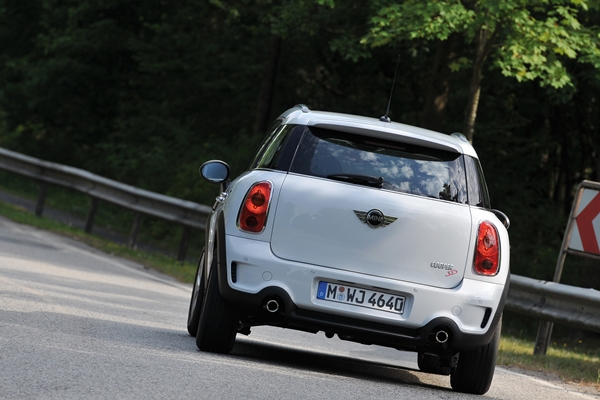 The MINI Countryman comes as standard with two single seats at the rear adjustable individually for length, and is available at no extra cost with a three-seat rear bench. Luggage capacity may be increased in several steps from 350 all the way to 1,170 litres.

Both the Cooper D and Cooper SD models are due to arrive in Australian showrooms in May this year.

The MINI Cooper D Countryman is available as an option with MINI ALL4 all-wheel drive, while the Cooper SD is only available in the ALL4 variant.
Australian pricing for the new MINI Countryman: