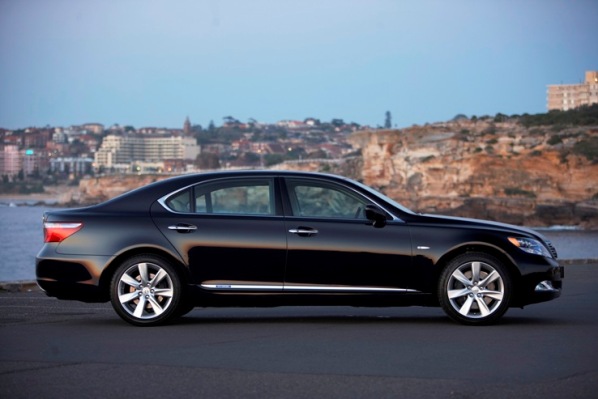 Lexus LS 600hl is the world’s first V8 hybrid AWD luxury car. Typically Lexus it is immaculate and yet has some personality as well.