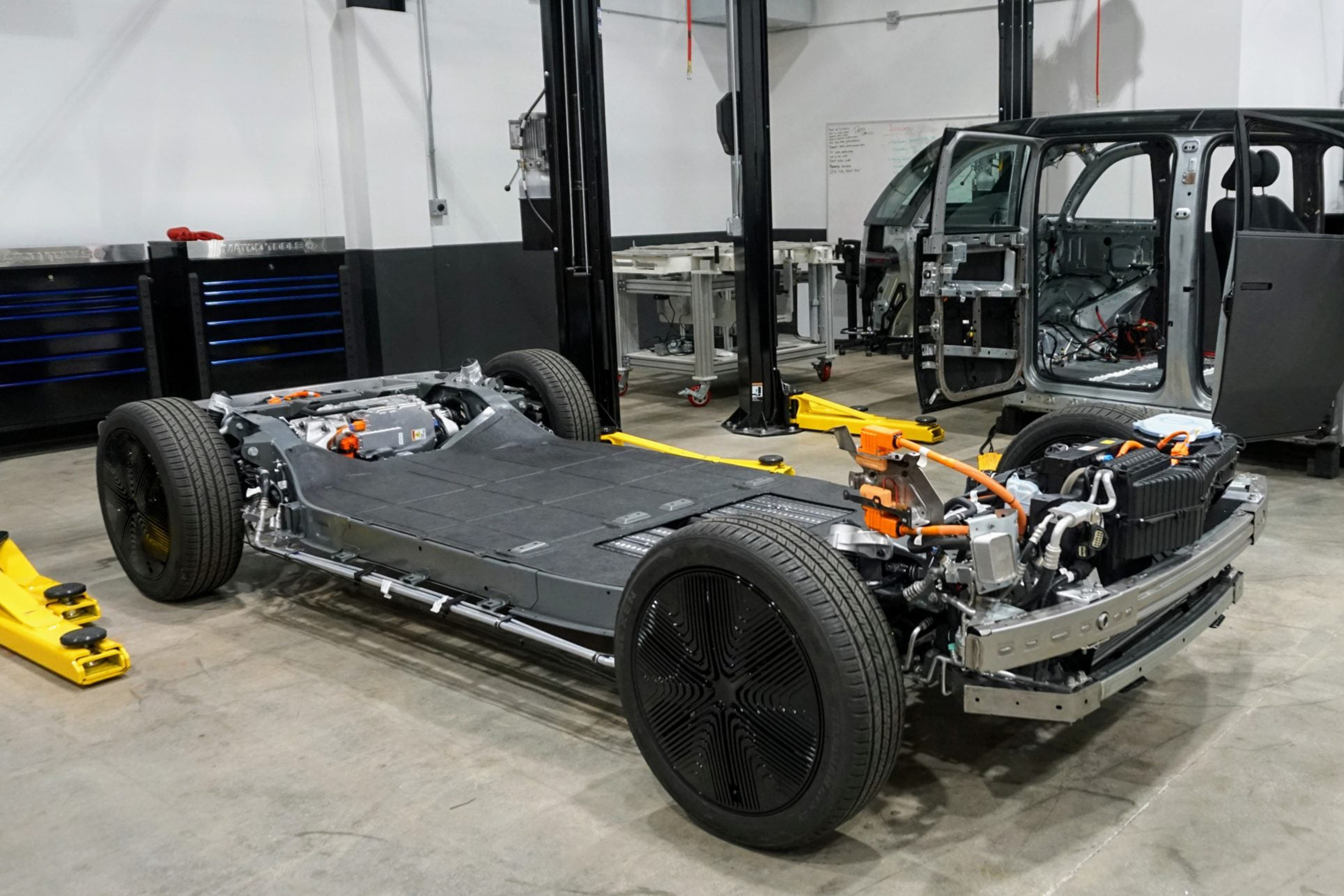 A number of non-traditional car manufacturers are building electric vehicles.  David Brown reports that while the basic electric platform is relatively simple, do they need a car maker to get the top half right.

Last week Overdrive discussed the new style of vehicles being produced by independent manufacturers such as the Los Angles based Canoo organisation.

Hyundai has just announced that they have engaged Canoo to jointly develop an electric vehicle platform for upcoming Hyundai and Kia models, based on Canoo’s proprietary “skateboard design”

The Skateboard design is a vehicle sized base platform on which vehicles ranging from small-sized EVs to Purpose Built Vehicles can be built.

This builds on the relative simplicity of a powertrain battery powered electric motors.