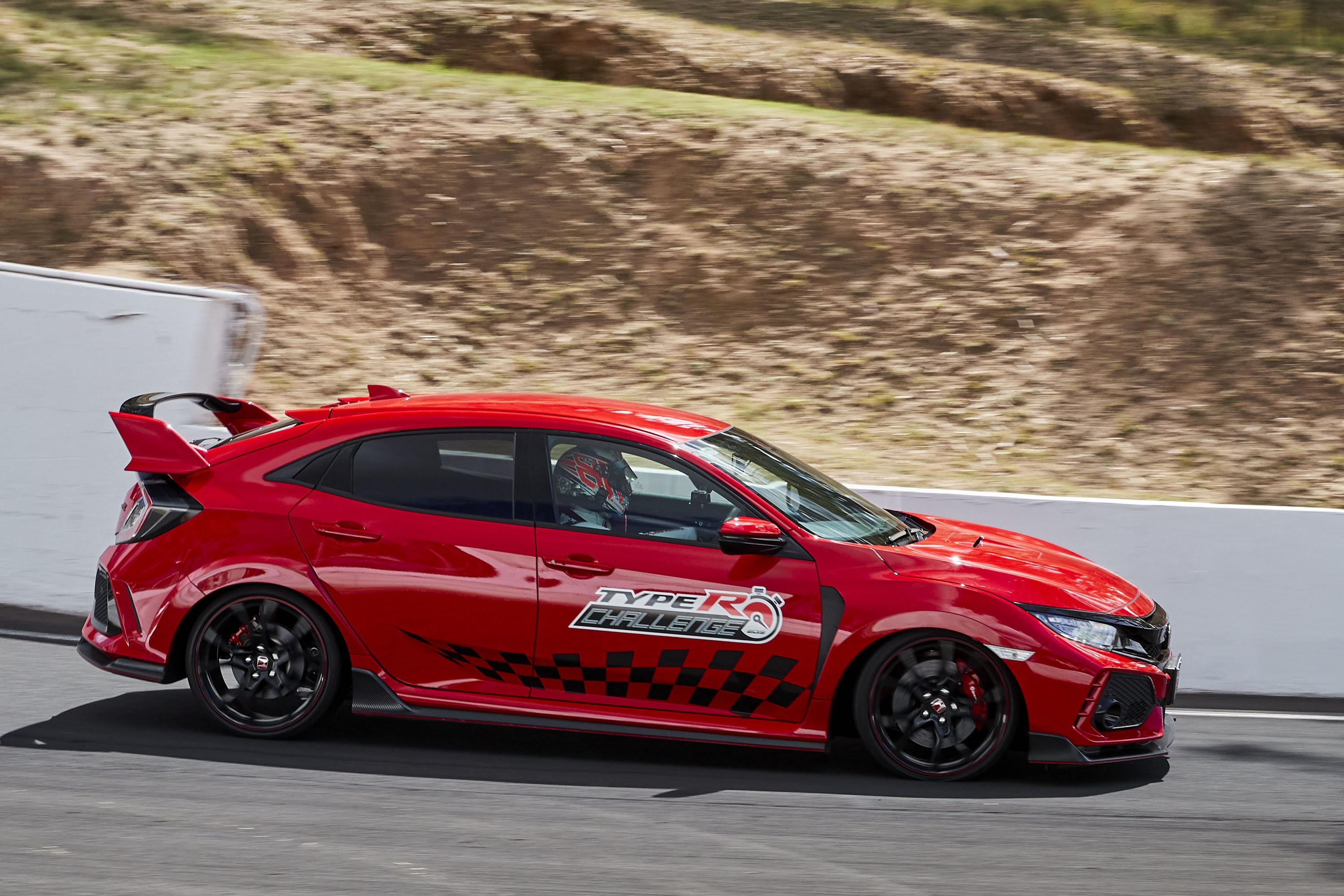 In 1970 Australia’s Ford Falcon GTHO, was said to be the fastest four-door sedan in the world.

Allan Moffat set a lap record in one at Bathurst in 1972.

The phase III HO had more power but to put the power of modern cars in perspective, the two litre Honda has 36% more power than the 1967, 4.7 litre Falcon which was the first V8 to win Bathurst.

Building on their sponsorship of the Lego Master’s television series, Honda has commissioned a model that is close to heart of motor sport fans. [Read More]

Honda first made their HRV small SUV 20 years ago.  It was a boxy little station wagon shape with a chiselled nose. They stopped in 2006 and then came back in 2015 with a whole new model that looked more like a modern hatchback. [Read More]