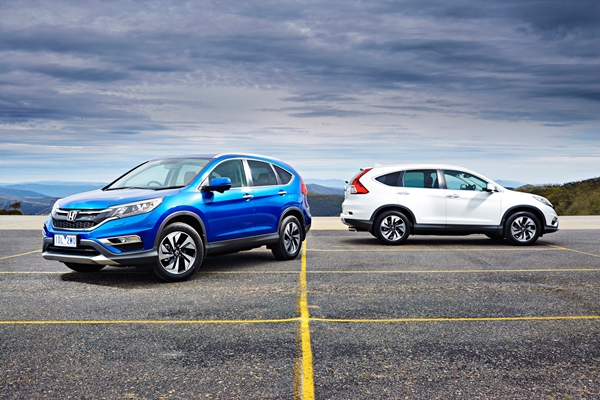 The new Honda CR-V – dubbed Series II – has received a number of specification, technology, styling and variant upgrades across both the two-wheel and four-wheel drive petrol models with no change to pricing.

“The CR-V has been redesigned both inside and out,” said Honda Australia Director, Stephen Collins. “The most significant change to the two-wheel drive range is the addition of two variants. The two-wheel drive variants also have the same spec levels as their four-wheel drive counterparts; what differentiates them is drivetrain.

“Spec levels are outstanding and we’ve kept the same sharp, competitive price, demonstrating our commitment to great value for money.”

The Honda CR-V remains one of the most versatile medium SUVs in the market today and has sold 21,654 units since November 2012. Outside, the CR-V receives several styling enhancements including LED daytime running lights, a new grille, a new front and rear bumper design for a sportier, bolder look along with a new colour; Brilliant Sporty Blue Metallic. 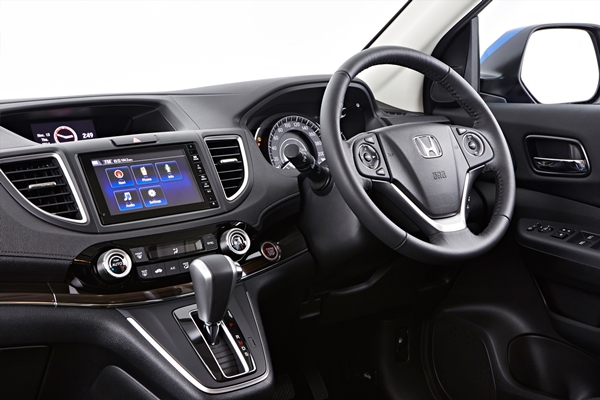 Inside, the panels are adorned with a piano-black finish and chrome surrounds with stitching reminiscent of luxury craftsmanship. The CR-V’s huge cargo area is still capable of carrying 1,648 litres and features the easy one-touch folding system.

The two-wheel drive range is now available in three variants: VTi, VTi-S and VTi-L. Both the two and four-wheel drive VTi receive Honda’s Display Audio system with Bluetooth connectivity and audio streaming along with one HDMI and two USB ports. The reversing camera has also been upgraded to feature three modes: top-down, wide and normal.

The VTi-S variants in both drivetrains receive Smart Entry with push-button start, auto wipers, auto headlights, front and rear sensors, dual-zone climate control and Honda’s LaneWatch system that features an integrated camera offering an 80 degree view of the left lane of traffic to aid the driver in monitoring a blind spot. 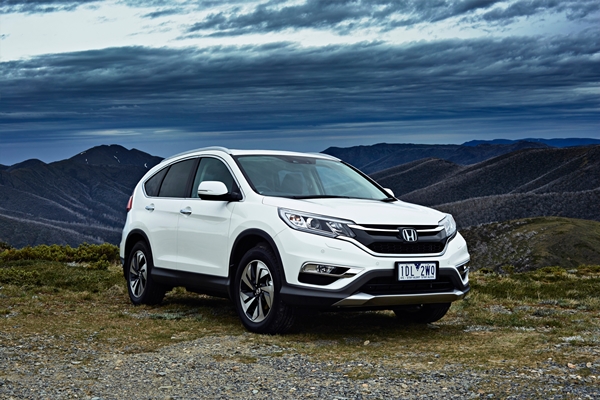 Honda Odyssey creates space for nearly everything (but not the kitchen sink!)

The Honda Odyssey is now even better value for money, with more features and a new price. It now starts at a manufacturer’s list price of $37,100 [Read More]

The Toyota LandCruiser 300 Series has been a much-anticipated release with speculation running wild as to whether it could live up to the precedent set by the 200 Series. [Read More]