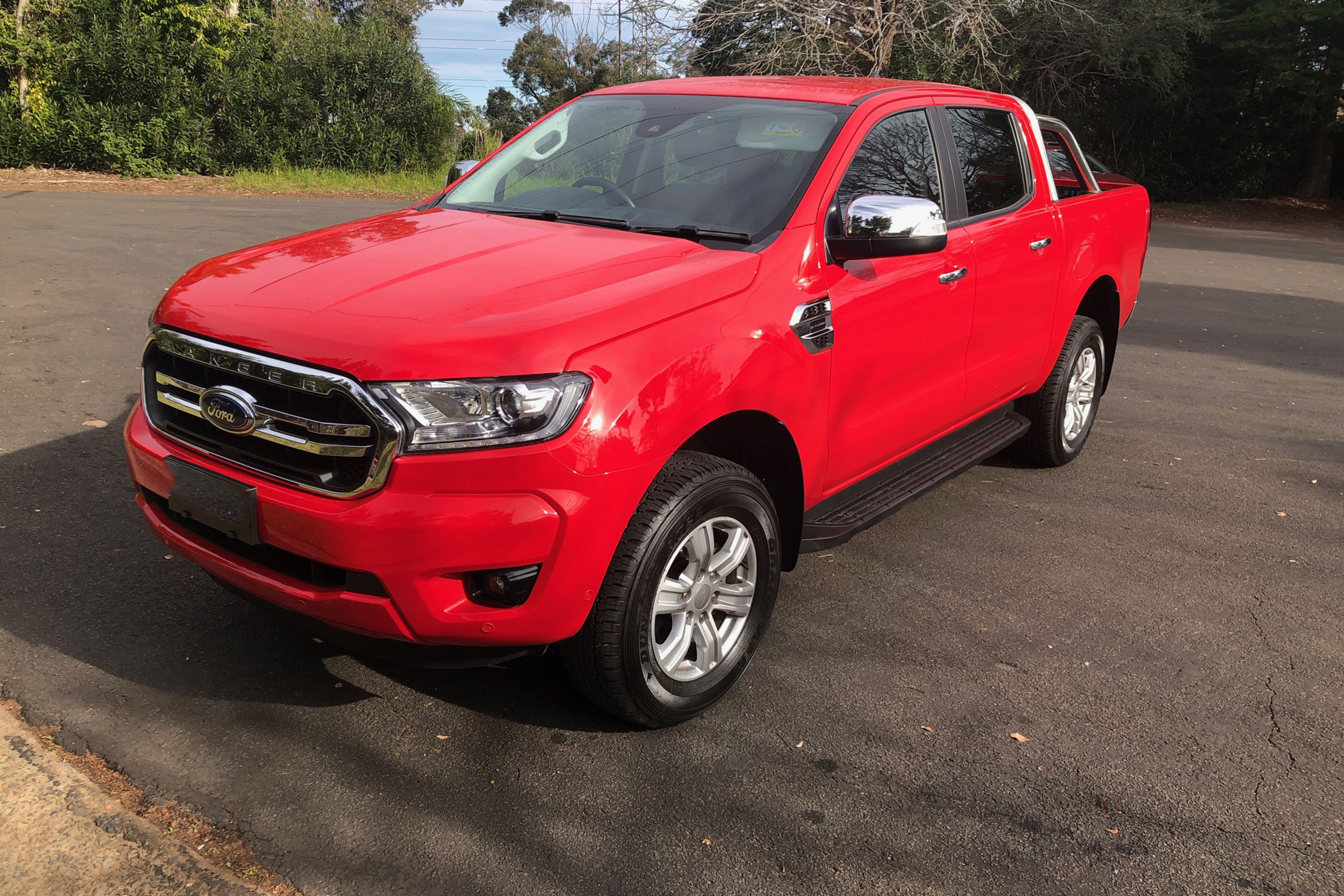 Ford Ranger – So far this year 62% of all Ford vehicles sold in Australia have been just one model – the Ranger Ute.

The Ford Ranger comes with a choice of two- or four-wheel drive, two diesel engines, four specification levels and three body styles. but there is also the macho double cab Raptor with a 2 litre bi turbo diesel.

I drove the top spec XLT dual cab and found it quiet, smooth and light on the steering with plenty of power from the bigger engine. Good for the family.

If a car company is bringing in a new car on to the market what are the features that are most likely to attract customers. David Brown reports that for one Ford, at least, it is not about power and performance [Read More]

Ford Ranger Raptor was first introduced to Australia in 2018 as an off road performance Ute and became instantly popular with buyers. [Read More]

Everest Base Camp – 4WD enthusiasts often add a host of accessories to their 4WD to make the vehicle more suitable for their adventures. [Read More]