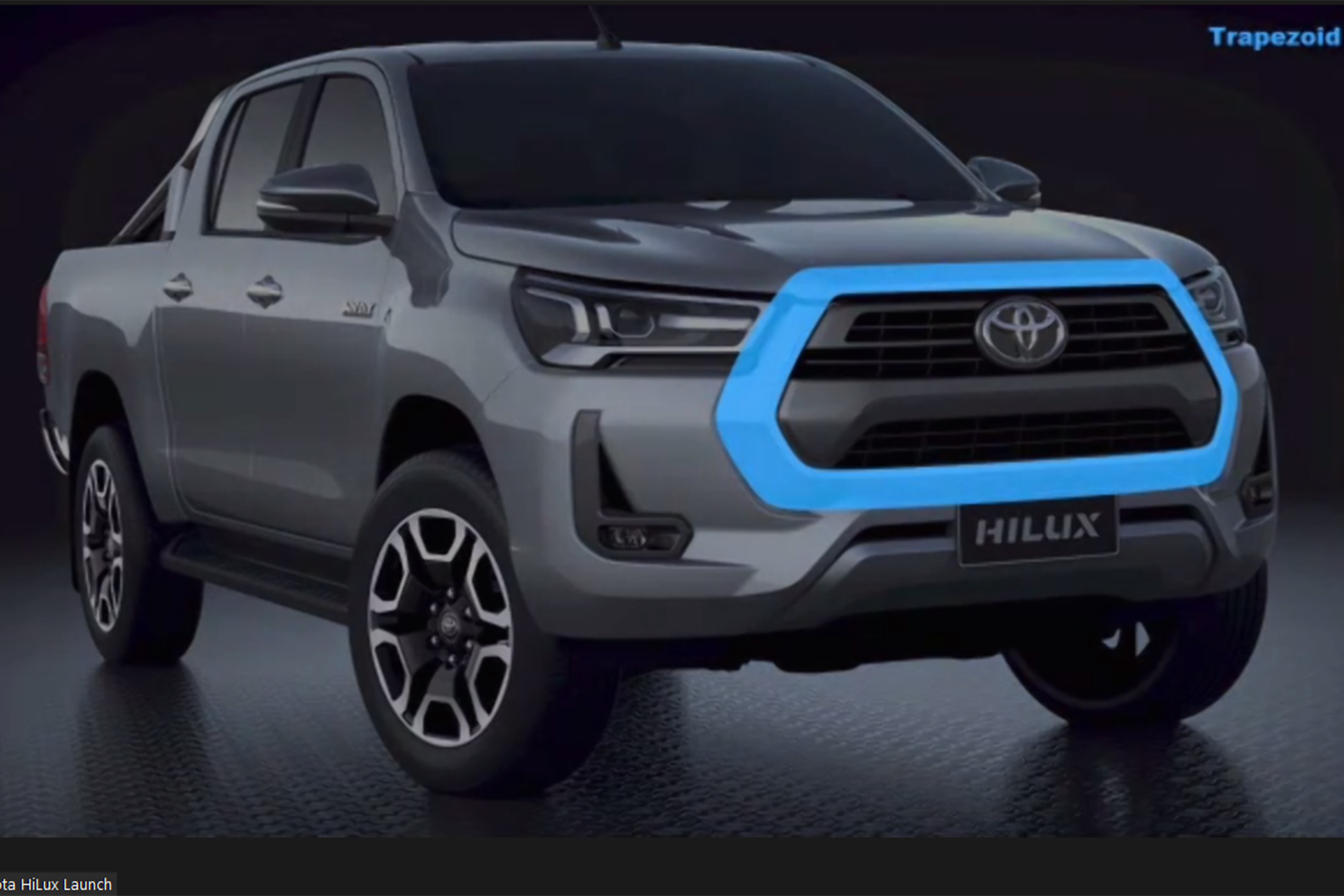 SUVs, People movers and utes use to look very upright. But now the design trend is more to emphasise width, The Audi Q8 large SUV is a good example. But what about utes?

Peter Elliot is the manager of product design for Toyota Australian and headed Australia’s contribution to the look of the latest upgrade that was launched in August.

“I suppose consciously or subconsciously that starts to break conjure images or a belief around the vehicle looking very stable, looking like it’s very sure footed and looking like it’s it’s really sitting on its wheels very well. In in the design business, we talk about stance a lot,

“And it looks like, it’s never it’s not going to fall over easily or as it goes round the corner, it’s gonna look like it’s very stable and very connected to the road.

About David Brown 458 Articles
David’s boyhood passion for motor cars did not immediately lead to a professional role in the motor industry. A qualified Civil Engineer he specialised in traffic engineering and transport planning. What followed were various positions including being seconded to a government think-tank for the planning of transport firstly in Sydney and then for the whole of NSW. After working with the NRMA and as a consultant he moved to being an independent writer and commentator on the broader areas of transport and the more specific areas of the cars we drive. His half hour motoring program “Overdrive” has been described as an “informed, humorous and irreverent look at motoring and transport from Australia and overseas”. It is heard on 22 stations across Australia. He does weekly interviews with several ABC radio stations and is also heard on commercial radio in Sydney. David has written for metropolitan and regional newspapers and has presented regular segments on metropolitan and regional television stations. David is also a contributor for AnyAuto
Website

Jeep Gladiator, has there been a more anticipated launch than this one. Jeep aficionados have been asking for a Jeep Ute for quite a while. [Read More]

Toyota Granvia VX – What car do you buy if you have a lot of people to move around but want to do it in luxury? There are a few choices and Rob Fraser tells us about one he has just driven. [Read More]