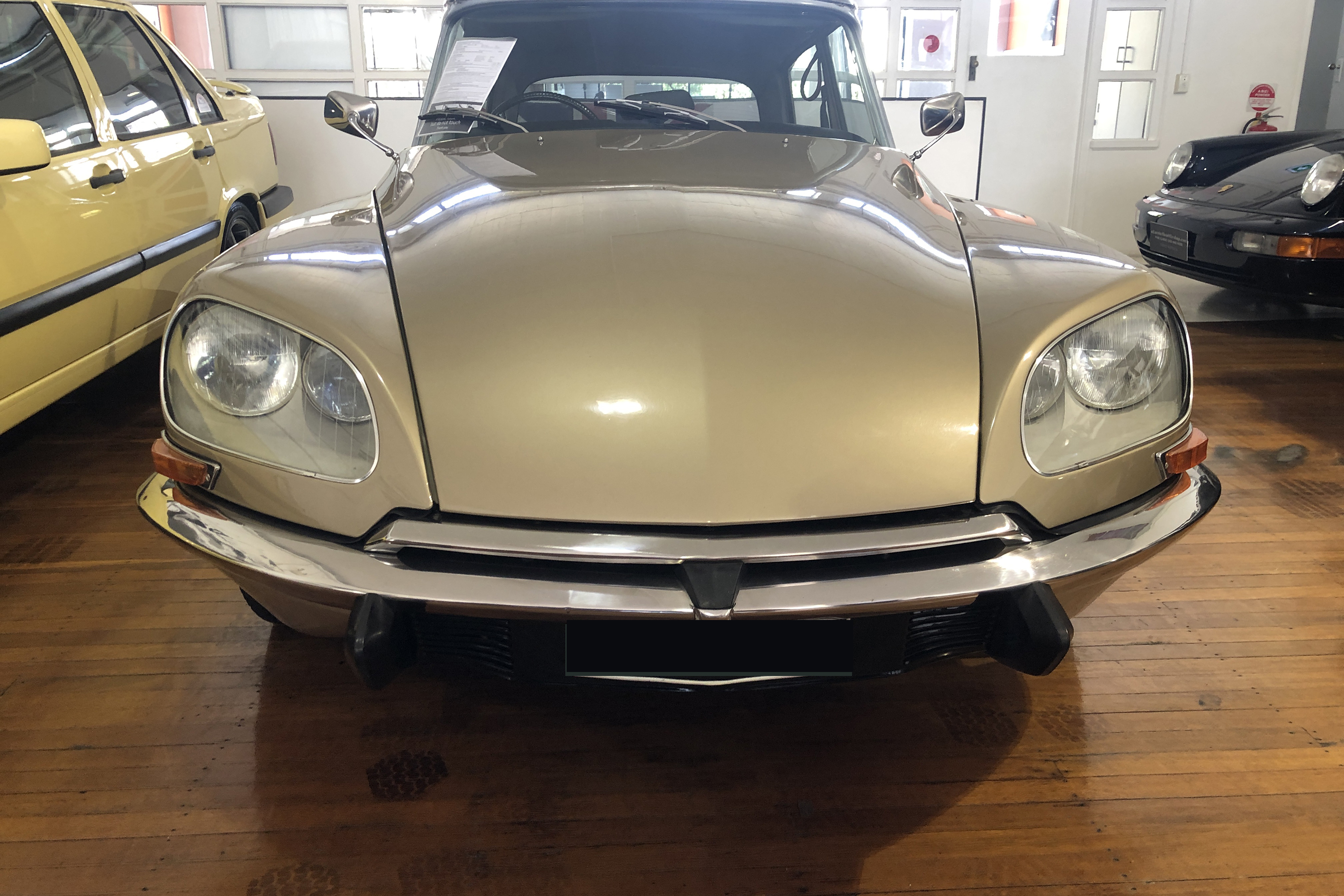 A Citroen DS21 went to auction that use to be owned by Judith Durham from the Seekers. David Brown tells us why the DS is such a different car.

At the 1955 Paris Motor Show Citroen revealed their DS.

Its exterior was nothing like anything before it, the interior had unique features and its suspension was pioneering.

An executive car that only had a 1.9 litre engine yet still did well in rallies.

They built them for 20 years and proved that a car could be a work of art.

Citroën goes “Ëlectric for all” with the launch of six electrified vehicles in 2020 globally. [Read More]