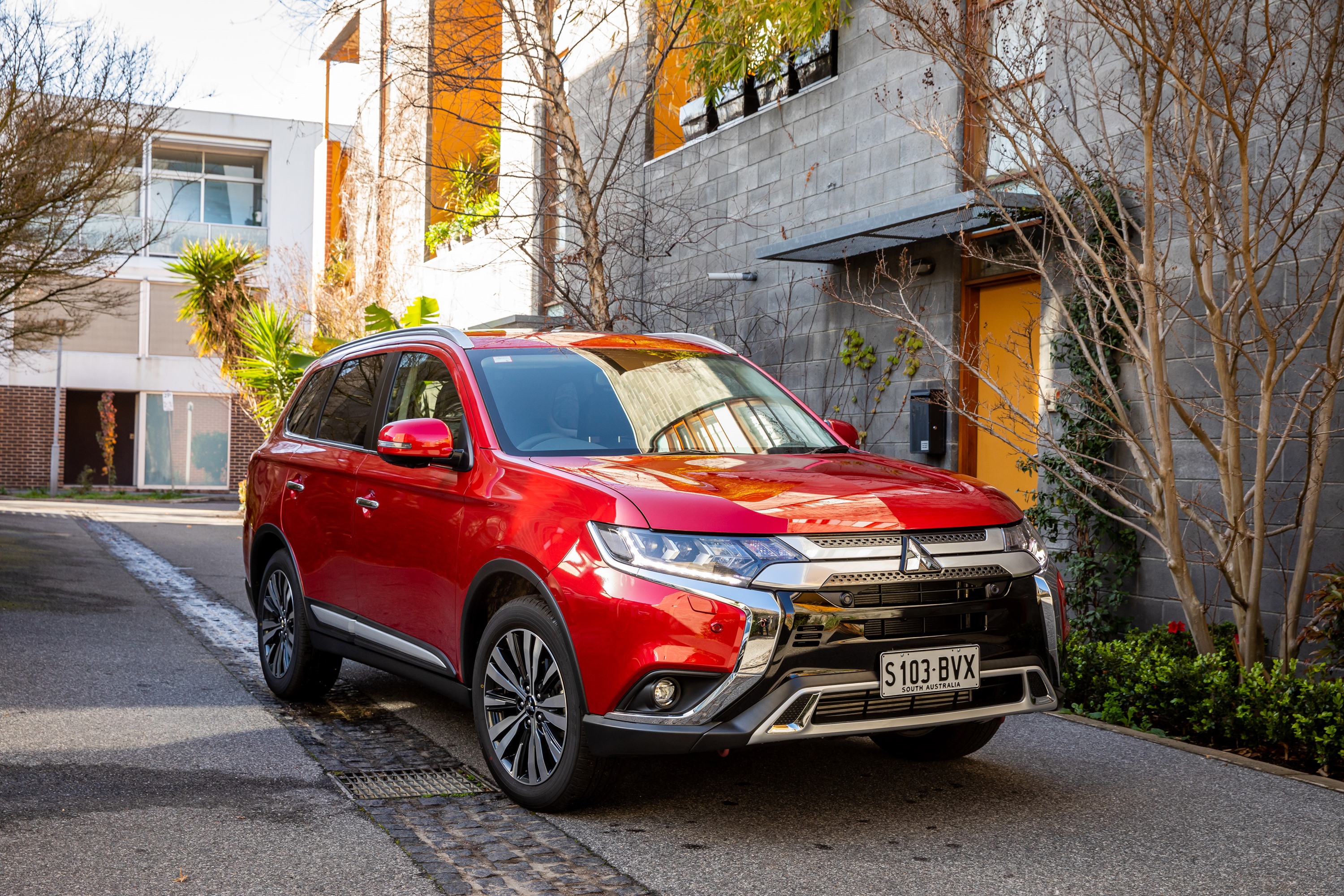 Subaru is up nearly 3% but rocketing up the ladder is Mitsubishi with 12% growth on last year and are now in third place on the sales chart.

We recently drove their Outlander SUV and while not revolutionary it has a quite ambience and confidence and represented good value for money.

With Coronavirus is now the time to buy a new car?

May 6, 2020 Rob Fraser Motoring Minute Comments Off on With Coronavirus is now the time to buy a new car?

Car sales have been declining for several years, not just as a result of the recent Coronavirus issues. However Rob Fraser tells us that now might just be the best time to buy a new car. [Read More]

Car sales in Australia have dropped 15.3 per cent

December 3, 2021 Rob Fraser News Comments Off on Car sales in Australia have dropped 15.3 per cent